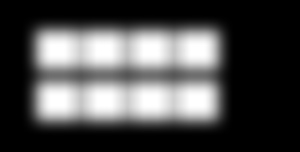 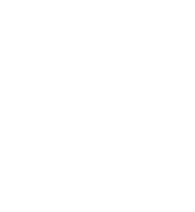 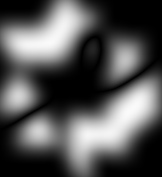 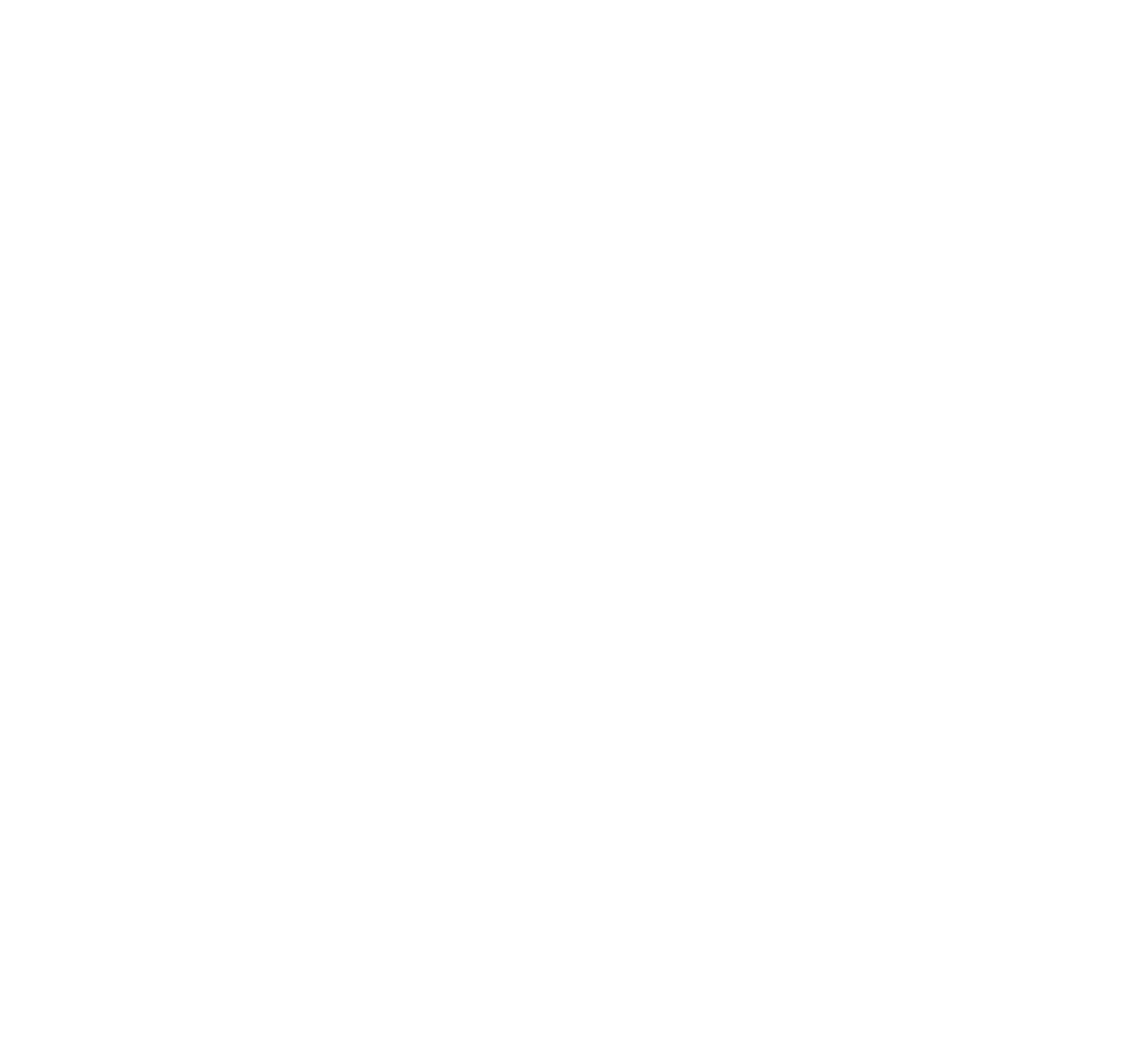 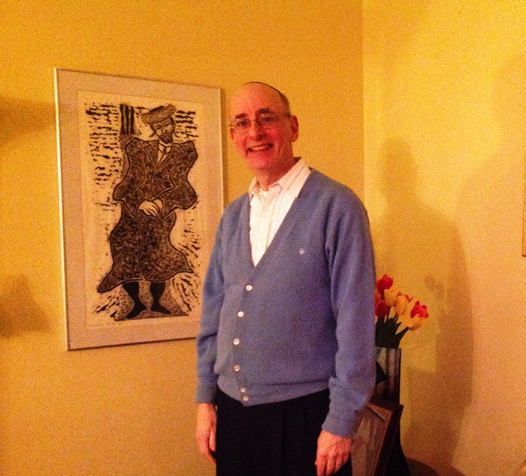 spring 2013 / 5773
Volume 27:1
Louis Rosenberg Distinguished Service Award conferred on professor ira robinson
Religion, the Association for Jewish Studies and the Canadian Society for The Association for Canadian
Jewish Studies is very pleased to announce that Professor Ira Jewish Studies, to name a few. He is Annual y or from time to time, the ACJS Robinson of Concordia University in also recognized internationally as a presents an award honouring an individual, Montreal is the 2013 recipient of the dedicated and learned scholar. group or institution that has contributed significantly to Canadian Jewish studies. In Louis Rosenberg Canadian Jewish tribute to the scholarship of Louis Rosenberg, Studies Distinguished Service Award.
as of 2008 the award became known as the For over thirty years, Professor "Louis Rosenberg Canadian Jewish Studies Distinguished Service Award." Robinson has been a major pillar of and contributor to the teaching Louis Rosenberg was born in Poland in 1893 and educated in England. Upon his arrival and scholarship of Jewish studies in in Canada in 1914, he taught at the Tiferes Canada. Throughout this time, his Israel School in Lipton, Saskatchewan, contributions have added to such and was field inspector for the Jewish Colonization Association's farm colonies. areas as the history of Jews in Canada, While in Saskatchewan, he published, under Orthodox Judaism in North America, the pseudonym Wat Hugh McCol um, a study Hasidism, Judaism and science, and of the concentration of wealth in Canada entitled Who Owns Canada? (1935, 1947). Jewish mysticism. As an educator, Ira Robinson has In 1939, he published his magnum opus on Of his extensive list of publications, been a consistent and enthusiastic Canadian Jewry, Canada's Jews (reprinted several have been recognized for supporter of the promotion of Jewish 1993). Using census data in a comprehensive and profound fashion, Rosenberg had few their outstanding contributions: The studies across Canada. Teaching peers in the area of the study of Canadian Thought of Maimonides (1990), An at Concordia University, he is well demography. In 1945, Rosenberg became Canadian Jewish Congress's director (and Everyday Miracle: Yiddish Culture in respected by students and faculty for only employee) of the Bureau of Social and Montreal (1990), Not Written in Stone: his contributions to a strong Jewish Economic Research. His archives are located Canadian Jews, Constitutions and studies program within the Department in both Library and Archives Canada and the CJC Charities Committee National Archives. Constitutionalism in Canada (2003) of Religion. Students over the years Rosenberg died in 1987.
and Rabbis and Their Community: have recognized the value of his Studies in the Eastern European knowledge, style, and presentation. He for more information on ACJS awards.) Orthodox Rabbinate in Montreal, has always welcomed open discussions 1896-1930 (2007). and provided frequent opportunities for inside this issue
Furthermore, Professor Robinson students to express their thoughts and Slate of Board Members 2013-2014.2 has been a regular contributor to explore specific areas of interest. President's Message .3 several academic journals, such as As a frequent public speaker, ACJS Website & Mazal Tovs .3ACJS & CSJS Preliminary Conference Program .4 Studies in Religion, American Jewish he is recognized for his extensive Concordia Institute: Working Papers in Canadian Jewish Studies .6 History, American Jewish Archives, and knowledge of Jewish affairs. On the Bookshelf .7 Canadian Jewish Studies. He has also We look forward to presenting From Our Regions .8Concordia Student Journal for been very active in several academic the Rosenberg Award to Professor Canadian Jewish Studies .10Annual General Meeting Minutes .11 organizations, such the ACJS, the Robinson on June 3, 2013, at our Open Board Meeting Minutes .14 Canadian Society for the Study of conference in Victoria, B.C.  Affiliated Societies and Institutions .16 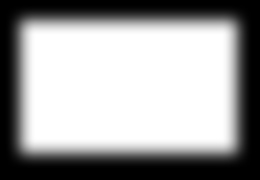