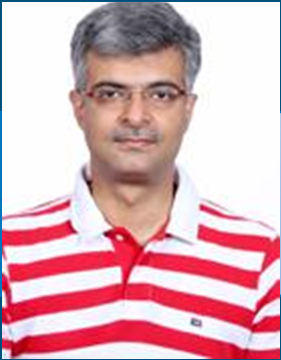 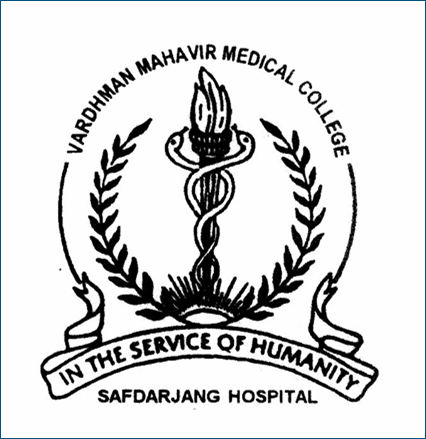 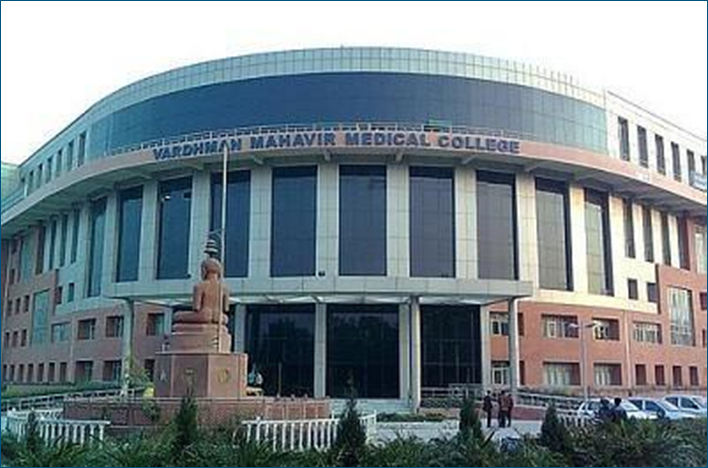 "Any liver injury caused by medication or herbal supplements that has led to biochemical abnormalities or liver dysfunction with the exclusion of other causes." It may be of 2 types - Dose dependent - eg. aspirin, acetaminophen

Greater than 1000 medications have been implicated in DILI, most commonly antibiotics & acetaminophen Most cases of acute liver failure are due to DILI Most of the cases of DILI are attributed to a single prescription drug However, up to 18% have been the result of multiple agents Dietary supplements have been linked to DILI in 7-9% of cases