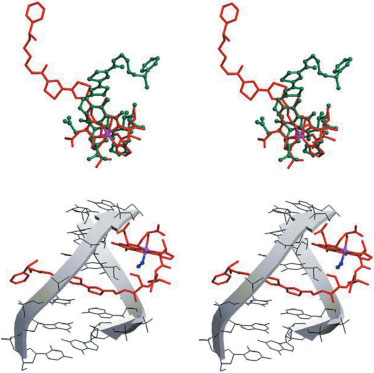 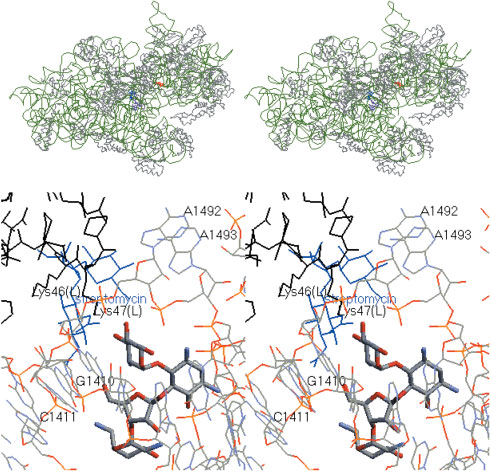 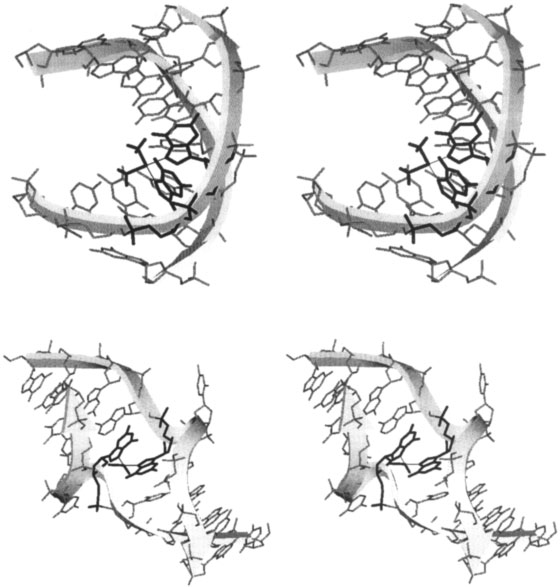 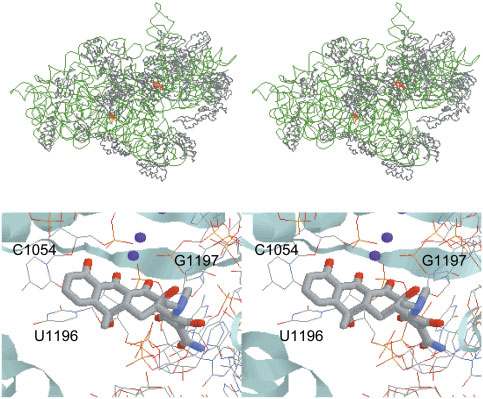 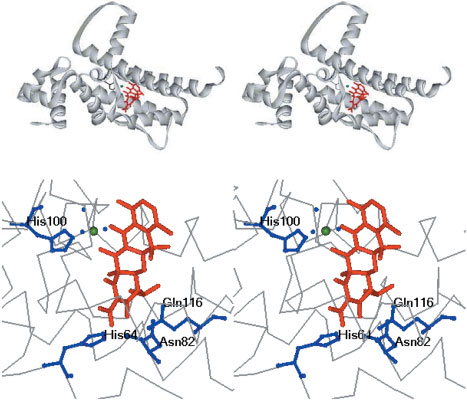 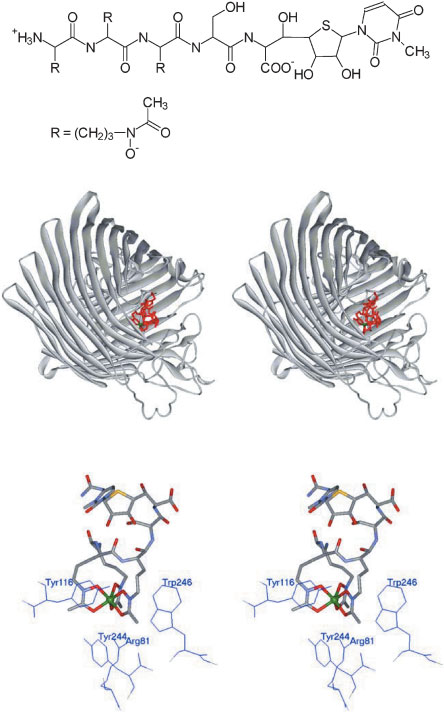 PASS CR (MICRO Type II) CAPE SEAL and PASS QB Rejuvenating Seal for Residential Roads SECTION 700 - PASS CR Scrub Seal The work shall consist of furnishing all necessary labor, materials and equipment for the transporting, application of the polymer modified asphaltic emulsion PASS or equal, ¼" by No. 10 premium aggregate to conform to the Provisions of Section 37-2, of the Standard Specifications, Plans and these Special Provisions. The work shall be done in the following order: preparing the pavement surface; applying the emulsion; scrubbing the applied emulsion with an emulsion broom; applying premium aggregate; rolling the ¼" by No. 10 premium aggregate; and sweeping up excess aggregate and more fully described below.