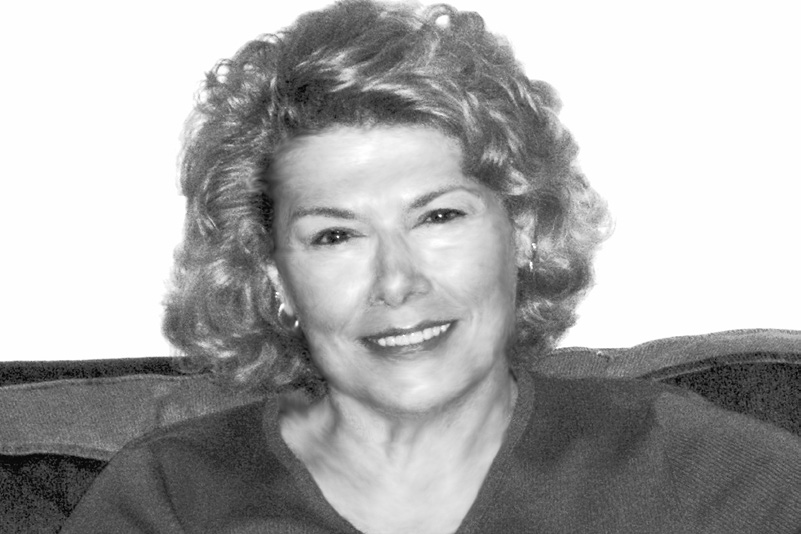 Network Spinal Analysis Care - Literature Review The following is a list of peer-reviewed publications involving Network Spinal Analysis Care. Further information regarding Network Spinal Analysis Research currently in process or programs where information on Network Spinal Analysis Research has been presented is available at On a standing wave Central Pattern Generator and the coherence problem Jonckheere E, Lohsoonthorn P, Musuvathy S, Mahajan V, Stefanovic M. Biomedical Signal Processing and Control 5 (2010) 336–347. doi:10.1016/j.bspc.2010.04.002 An electrophysiological phenomenon running up and down the spine, elicited by light pressure contact at very precise points and thereafter taking the external appearance of an undulatory motion of the spine, is analyzed from its standing wave, coherence, and synchronization-at-a-distance properties. This standing spinal wave can be elicited in both normal and quadriplegic subjects, which demonstrates that the neuronal circuitry is embedded in the spine. The latter, along with the inherent rhythmicity of the motion, its wave properties, and the absence of external sensory input once the phenomenon is elicited reveal a Central Pattern Generator (CPG). The major investigative tool is surface electromyographic (sEMG) wavelet signal analysis at various points along the paraspinal muscles. Statistical correlation among the various points is used to establish the standing wave phenomenon on a specific subband of the Daubechies wavelet decomposition of the sEMG signals. More precisely, ∼10 Hz coherent bursts reveal synchronization between sensory-motor loops at a distance larger, and a frequency slower, than those already reported. As a potential therapeutic application, it is shown that partial recovery from spinal cord injury can be assessed by the correlation between the sEMG signals on both sides of the injury. Reorganizational Healing: A Paradigm for the Advancement of Wellness, Behavior Change, Holistic Practice, and Healing Epstein DM, Senzon SA, Lemberger D. Journal of Alternative and Complimentary Medicine. May 2009;15(5):461-64. PMID: 19450165 Reorganizational Healing, (ROH), is an emerging wellness, growth and behavioral change paradigm. Through its three central elements (the Four Seasons of Wellbeing, the Triad of Change, and the Five Energetic Intelligences) Reorganizational Healing takes an approach to help create a map for individuals to self-assess and draw on strengths to create sustainable change. Reorganizational Healing gives individuals concrete tools to explore and use the meanings of their symptoms, problems, and life-stressors as catalysts to taking new and sustained action to create a more fulfilling and resilient life. Editorial: Reorganizational Healing: A Health Change Model Whose Time Has Come Blanks RH. Journal of Alternative and Complimentary Medicine. May 2009;15(5):461-64. PMID: 19450161 No Abstract Available. Letter to the Editor: Network Spinal Analysis Jonckheere EA. Journal of Alternative and Complimentary Medicine. May 2009;15(5):469-70. PMID: 19450163 No Abstract Available.