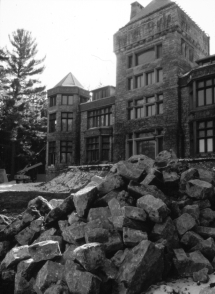 Continue this Fall ork will continue this fall on projects began last winter to restore the stone terrace that spans the length of the Yaddo Mansion and to repair the building's weather-worn wood and stucco façade.
In Januar y, while ar tists toiled elsewhere on the grounds, the Mansion—normally dormant for the winter months—was abuzz with activity as workers moved in to begin demolition of the terrace York City Of fice and the task of scraping decades of paint from the building's outside wood paneling. At the Digital Ar ts @ Yaddo same time, plumbing and electrical repairs were going on inside the house.
The work on the Mansion is par t of a PHOTO: RICK GARGIULO comprehensive plan developed as a result of an Terrace stones lie in wait for reassembly.
architectural sur vey begun in 1991 to help Yaddo evaluate its buildings and grounds. The study, according to Claudia Olsen of Olsen Associates Architects in Saratoga Springs, which prepared Energize the Corporation the repor t, was intended to help Yaddo set main- tenance priorities and to budget for preventative addo is pleased to welcome four ar tists to the Erosion under the massive terrace had caused membership: Cultural critic Margo Jefferson, the walls of the structure to bow, which pushed novelist Jonathan Lethem, filmmaker Noah Baumbach, New Vice President that project to the top of the priority list. A spe- and writer Patricia Volk. Together, these fresh talents cially-created device—akin to a giant ice tong— bring a diverse breadth of knowledge and experience to John Nelson Retires was constructed to carefully lift and remove the the Corporation. terrace stones. But, since the object was to Margo Jefferson, The New York Times' Pulitzer reconstruct the terrace rather than replace it, An Essay by Donald Prize-winning critic-at-large, has been writing book, each of the stones had to be numbered as the music, theater, and movie reviews for nearly 30 walls came apar t, then set aside so that they years. Before joining the newspaper staff, she was could later be reassembled in the same order as an associate editor at Newsweek and a contributing they had stood for over 100 years. editor for Vogue and 7 Days. Her reviews, features, By Februar y, a gaping mudhole flanked the and essays have appeared in Grand Street, The Mansion where the terrace had been, and workers Nation, The Village Voice, MS., The Soho Weekly Yaddo Ar tist Awar ds from Bast Hatfield—the Halfmoon-based company News, Dance Ink, Lear's, and Harper's in addition to in charge of restoring the porch—began building publications abroad, such as Alt in Denmark and a retaining wall designed to stem underground NRC Handelsblad in The Netherlands. Ms. Jefferson drainage problems and shore up the "new" frequently lectures on a wide variety of topics, ranging structure. Incredibly, it was discovered during from "The State of Criticism" to "Louis Armstrong the demolition that the terrace had sur vived all those Per former," and often teaches university classes in Continued on page 2 Continued on page 3 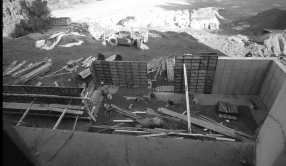 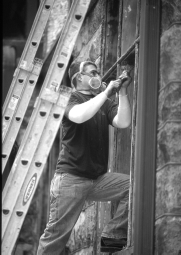 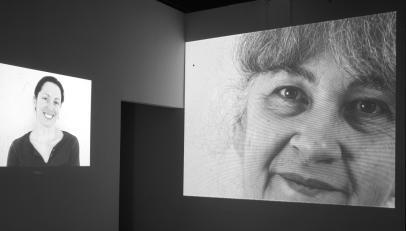 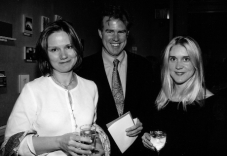 and Treatment of in Primary Care This educational activity is supported through pooled-funded educational grants from Pfizer Inc. and Abbott Laboratories to the Physicians' Institute for Excellence in Medicine to develop and offer grants to accredited CME providers for improvement in the diagnosis