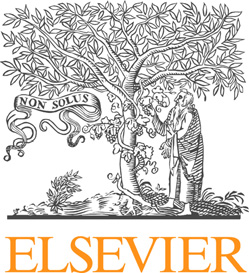 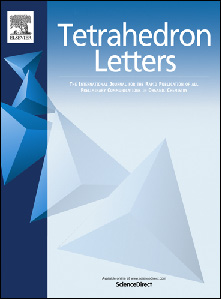 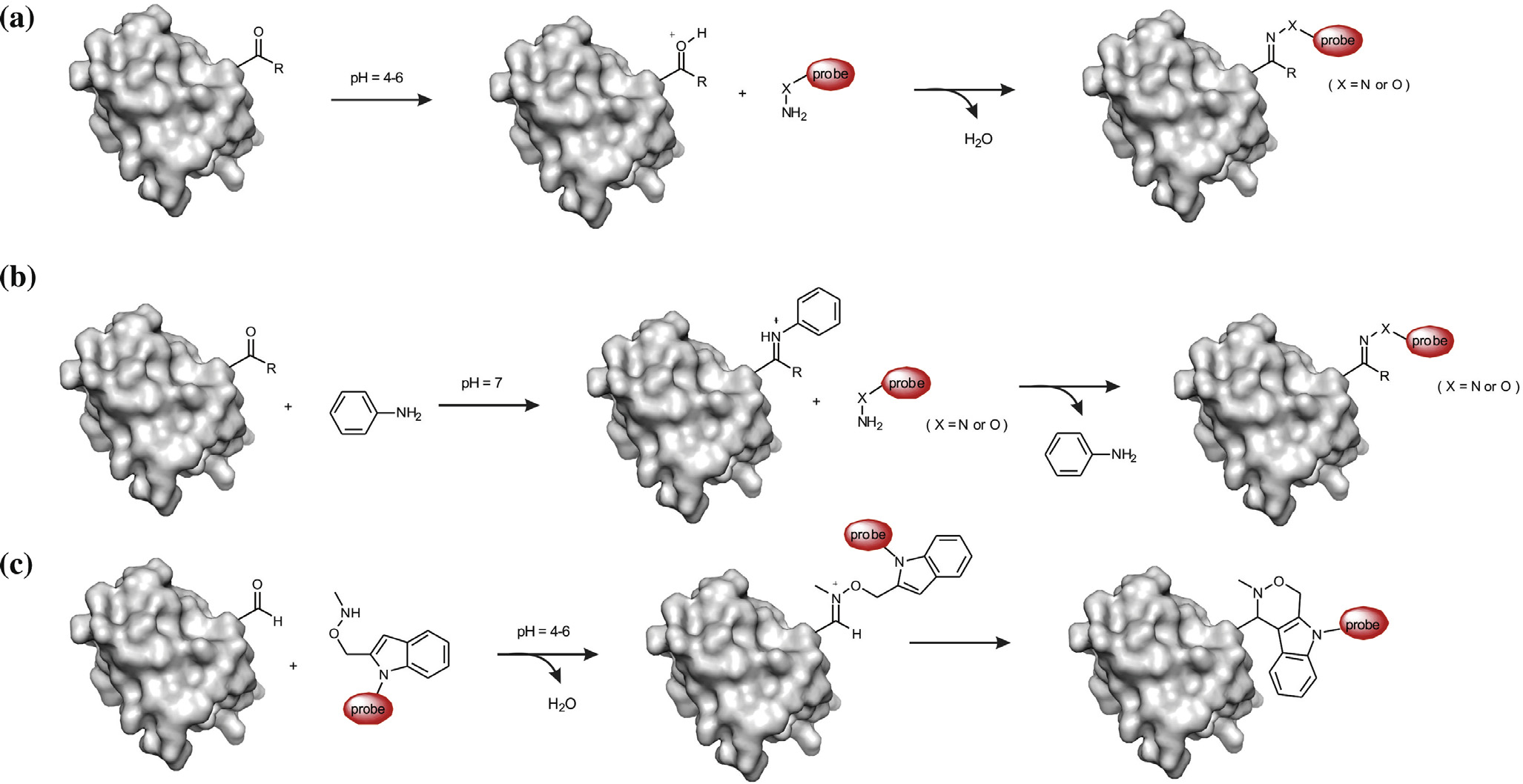 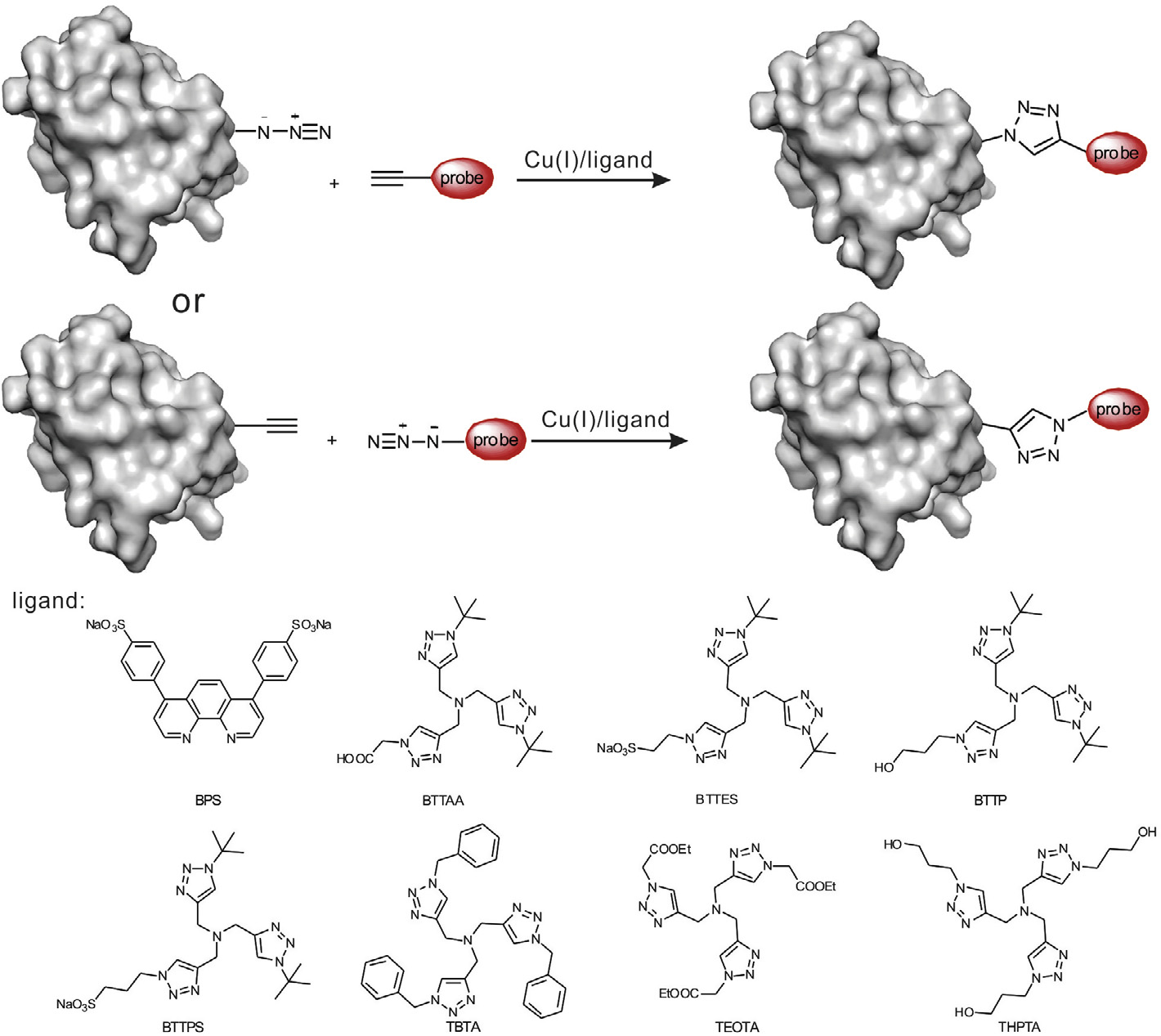 September Calendar of events Would you like to promote events or new publications of your organisation in health highlights? Please send us your contributions! 6 October 2010: Alcolock seminar in the European parliament (Brussels, 6-9 October 2010: 13th European Health Forum (Gastein, Austria)

Job Creation and This Report has been prepared by the Competitiveness Working Group of the European Round Table, inspired by the findings of an ERT Colloquium on "Job Creation through Innovation and Competitiveness" hosted in Brussels on 19 May 1998 by Baron Daniel Janssen on behalf of the ERT. The Colloquium addressed a distinguished audience of senior decision-makers drawn from governments,