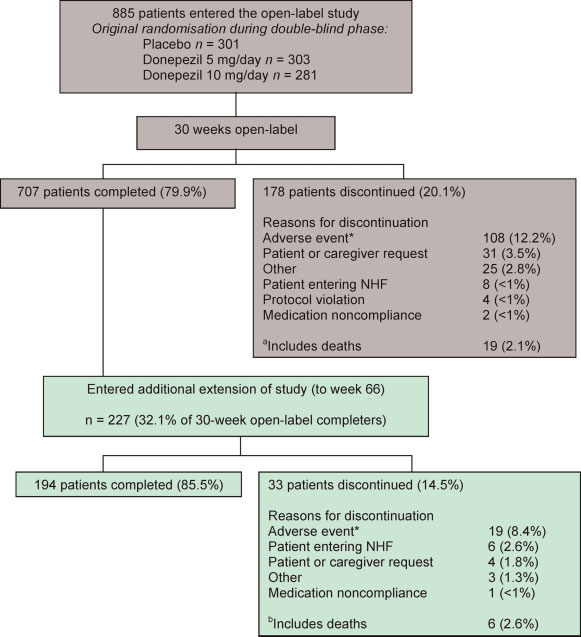 Asian J Androl 2006; 8 (2): 219–224 .Clinical Experience .Long-term treatment with intracavernosal injections in diabetic men with erectile dysfunction P. Perimenis, A. Konstantinopoulos, P. P. Perimeni, K. Gyftopoulos, G. Kartsanis, E. Liatsikos, A. Athanasopoulos Department of Urology, University Hospital, 26500 Patras, Greece Aim: To assess the behavior of patients with diabetes mellitus (DM) and erectile dysfunction (ED) during 10 con-secutive years of treatment with self-injection of vasoactive drugs. Methods: Thirty-eight diabetic men, including 12with type I and 26 with type II diabetes, were followed up regularly for 10 years after they began self-injecting forsevere ED. Real time rigidity assessment was used for the objective determination of the initial dosage and then doseswere regulated in order to introduce an erection suitable for penetration and maintenance of erection for approximately30 min. Patients were followed up every two months, and doses were increased only when the treatment responsewas not satisfactory. Results: The number of injections used per year by the patients was reduced each year (meannumbers: 50 in the first year and 22.5 in the 10th) and treatment shifted towards stronger therapeutic modalities(mixtures of vasoactive drugs instead of prostaglandin E1 alone). Type I diabetic men were standardized to a level oftreatment as early as 5 years after the initiation of treatment. That level was finally reached by type II patients afteranother 4-5 years. Conclusion: Treatment with self-injections of vasoactive drugs in diabetic men with severe ED isa safe and effective alternative in the long term. Diabetic men of both types show the same preferences in quality andquantity of treatment after 10 years. The key point for maintenance in treatment is the adjustment of the therapeuticmethod and dosage to optimal levels for satisfactory erections. (Asian J Androl 2006 Mar; 8: 219–224)