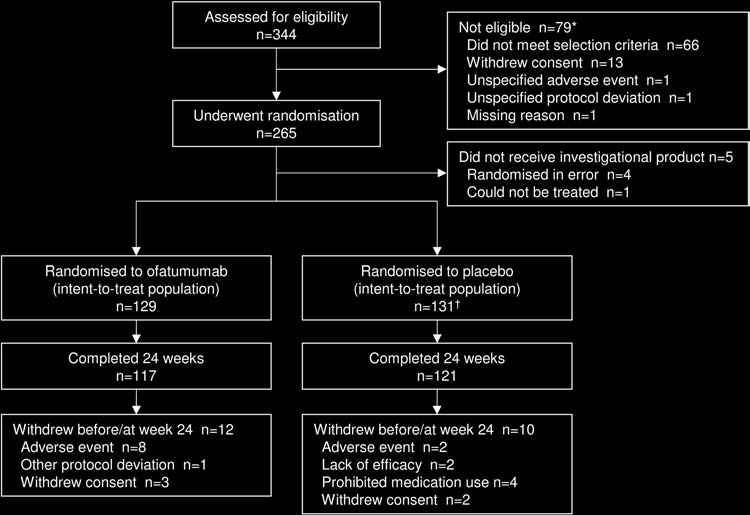 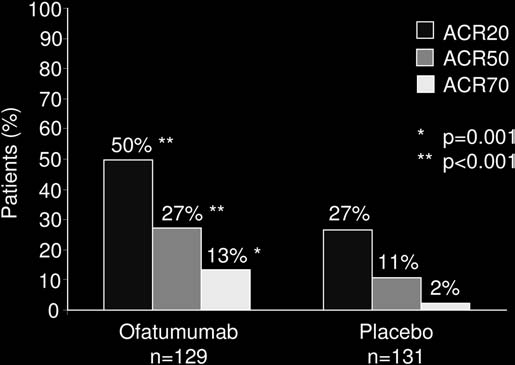 Table 3 Safety of placebo and ofatumumab over 24 weeks (safety
population)
Patients with AE, n (%)
Ofatumumab 700 mg
Placebo (n=130)
Total patient-years of exposure Any SAE (fatal or non-fatal) * AE leading to discontinuation of IP or withdrawal from studyMost common AE (≥5% in either group) Rash Urinary tract infection Figure 2 ACR 20/50/70 responses at week 24 in patients receiving
Throat irritation ofatumumab 700 mg or placebo. ACR20/50/70, 20%/50%/70% Hypersensitivity improvement as per American College of Rheumatology (ACR) criteria. Infusion reactions Any AE on day of fi rst infusion Infusion-related The overall incidence of AE was 89% and 55% in ofatumumab Any AE on day of second infusion and placebo groups, respectively ( table 3 ). Within the ofatu- Infusion-related mumab group the most commonly reported AE were rash Patients with an infection (21%) and urticaria (12%); these events mostly occurred on the No of infections Infections/100 patient-years (95% CI) 105.26 (81.86 to day of ﬁ rst infusion (19% and 12%, respectively). The propor- (58.07 to 103.82) tion of patients experiencing an infusion-related AE on the day Patients with a serious infection of ﬁ rst infusion was 68% for ofatumumab and 6% for placebo; No of infections infusion-related AE on the day of second infusion markedly Infections/100 patient-years (95% CI) 1.75 (0.42 to 9.77) declined (<1% and 0%, respectively). Most AE were of mild or moderate intensity. Severe AE were reported for 8% of patients Cardiac disorders on ofatumumab and 2% on placebo, with 5% and less than 1% occurring on the day of ﬁ rst infusion. AE leading to withdrawal Vascular disorders were 9% for ofatumumab and less than 1% for placebo. Four SAE (bacterial gastroenteritis, pneumonia, myocardial infarc- tion, ischaemic stroke) were reported for four patients (3%) in Neoplasms (benign or malignant) the placebo group and seven SAE (angioedema, interstitial lung disease (fatal), synovitis, pulmonary embolism, diarrhoea and pneumonia, pericardial effusion) were reported for six patients * SAE were bacterial gastroenteritis, pneumonia, myocardial infarction, ischaemic (5%) in the ofatumumab group. Two of these SAE (angioedema, stroke in the placebo group and angioedema, interstitial lung disease (fatal, unrelated pneumonia), both in the ofatumumab group, were considered to ofatumumab), synovitis, pulmonary embolism, diarrhoea and pneumonia, pericardial effusion in the ofatumumab group. by the investigator to be related to the investigational product. † Infusion-related reactions (events likely to represent clinical signs and symptoms There was one fatal SAE of interstitial lung disease in the ofatu- characteristic of ofatumumab infusion reactions in patients with RA) were identifi ed by a safety review team before unblinding. mumab group, which was not considered by the investigator to AE, adverse event; IP, investigational product; RA, rheumatoid arthritis; SAE, serious be related to the investigational product but to RA worsening. AE within the system organ class of infections and infesta- tions were reported for 26% and 32% of patients on placebo and ofatumumab, respectively. None of the events was of severe of ofatumumab in a well-deﬁ ned RA patient population with intensity and none led to discontinuation of the investigational long-standing disease not controlled by standard methotrexate product or withdrawal from the study. One SAE of pneumonia therapy and not previously treated with other available bio- was reported in each group and one SAE of bacterial gastroen- logical DMARD therapies. Ofatumumab, at a dose of 700 mg teritis was reported on placebo ( table 3 ). No serious opportunistic administered twice, added to a background stable dose of meth- infections and no cases of progressive multifocal leukoencephal- otrexate therapy, demonstrated a signiﬁ cantly greater ACR20 opathy were reported. Two neoplasms, both prostatic adenoma response at week 24 (primary endpoint) compared with placebo. and both in the placebo group, were reported. Signiﬁ cantly greater improvements were observed in key sec-ondary endpoints such as ACR50, ACR70, change from baseline in both DAS28–CRP and DAS28–ESR, EULAR response, physi- DISCUSSION
cal function (HAQ–DI) and fatigue (FACIT–F). The results from the 24-week, placebo-controlled, double-blind Efﬁ cacy data from seronegative RA patients, for either RF or phase of this trial conﬁ rm the previously reported efﬁ cacy of anti-CCP, as observed in the study, should be interpreted with one course of intravenous ofatumumab in active RA. 11 In addi- caution because of the small sample size. Data from a number of tion, this study provides further information on the efﬁ cacy clinical trials with rituximab in a range of RA populations seem Ann Rheum Dis 2011;70:2119–2125. doi:10.1136/ard.2011.151522
10/28/2011 8:01:44 PM 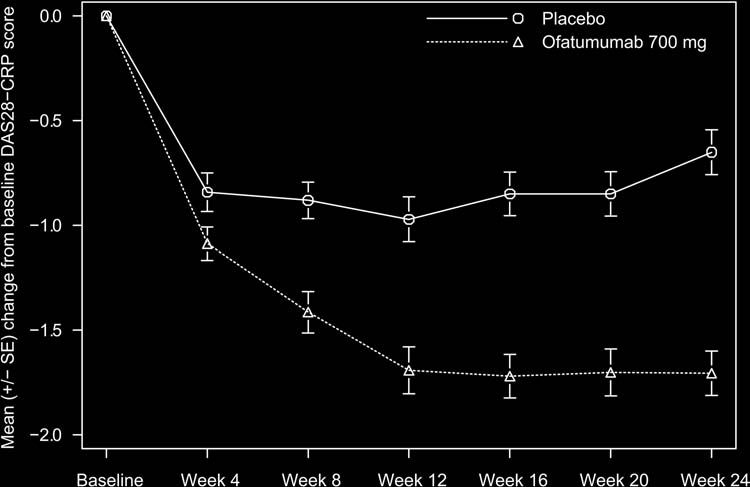 Antiplasmodial activity, in vivo pharmacokinetics and anti-malarial efficacy evaluation of hydroxypyridinone hybrids in a mouse model

Dambuza et al. Malar J (2015) 14:505 Open Access Antiplasmodial activity, in vivo pharmacokinetics and anti-malarial efficacy evaluation of hydroxypyridinone hybrids in a mouse modelNtokozo S. Dambuza1*, Peter Smith1, Alicia Evans1, Jennifer Norman1, Dale Taylor1, Andrew Andayi2, Timothy Egan2, Kelly Chibale2 and Lubbe Wiesner1 Abstract Background: During the erythrocytic stage in humans, malaria parasites digest haemoglobin of the host cell, and the toxic haem moiety crystallizes into haemozoin. Chloroquine acts by forming toxic complexes with haem mol-ecules and interfering with their crystallization. In chloroquine-resistant strains, the drug is excluded from the site of action, which causes the parasites to accumulate less chloroquine in their acid food vacuoles than chloroquine-sen-sitive parasites. 3-Hydroxylpyridin-4-ones are known to chelate iron; hydroxypyridone-chloroquine (HPO-CQ) hybrids were synthesized in order to determine whether they can inhibit parasites proliferation in the parasitic digestive vacuole by withholding iron from plasmodial parasite metabolic pathway.Methods: Two HPO-CQ hybrids were tested against Plasmodium falciparum chloroquine-sensitive (D10 and 3D7) and -resistant strains (Dd2 and K1). The pharmacokinetic properties of active compounds were determined using a mouse model and blood samples were collected at different time intervals and analysed using LC–MS/MS. For in vivo efficacy the mice were infected with Plasmodium berghei in a 4-day Peters' test. The parasitaemia was determined from day 3 and the course of the infection was followed by microscopic examination of stained blood films every 2–3 days until a rise in parasitaemia was observed in all test subjects.Results: IC50 values of the two compounds for sensitive and resistant strains were 0.064 and 0.047 µM (compound