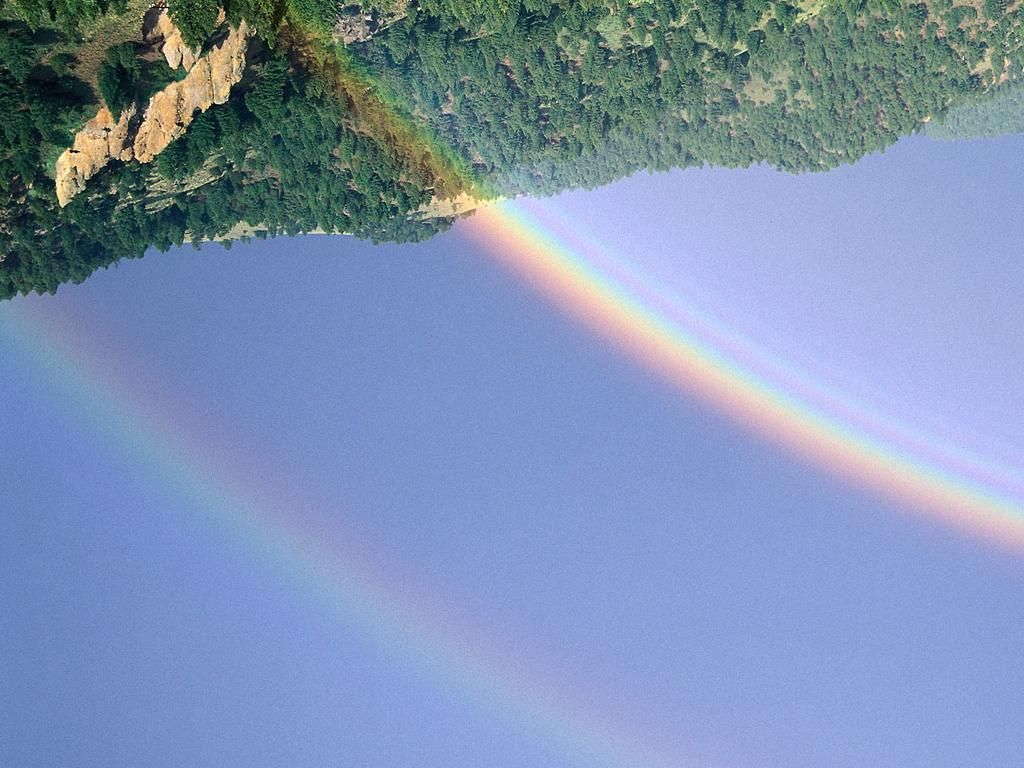 It is allowed to use of unchanged materials of the e-book for non-commercial objectives,
specifying authorship, name of the book, edition number, ISBN and Web. This e-book is
distributed free of charge.


The given book is the authorized translation of the book, published in Russian.
Translation has been carried out with active support of .
The author thanks Vladimir Turbin for the help with the proofreading.
Periodic reprinting at occurrence of new materials or detection of serious errors
is occured. Further, updated texts (Russian and English) of the monograph will be
regularly placed in the Internet.
Details and links on
2009-2012, Peslyak MY, Model of pathogenesis of psoriasis. Part 1. Systemic psoriatic process. e4.0a. 2
Abstract

Review and analytical study of results of experimental and theoretical works on etiology and
pathogenesis of psoriatic disease was conducted. Psoriasis is dermal implication of systemic
psoriatic process (SPP). New model of pathogenesis (hereinafter Y-model) explaining results
of clinical and laboratory experiments was formulated. According to Y-model there are two
main factors: hyperpermeability of small intestine for bacterial products and colonization of its
walls by Gram+ bacteria (incl. psoriagenic bacteria PsB) and Gram(-) TLR4-active bacteria.
Inside SPP there is a vicious cycle which is supported by disturbance of production and-or
circulation of bile acids.
SPP central subprocess is PAMP-nemia, namely chronic kPAMP-load on blood phagocytes
(neutrophiles, monocytes and dendritic cells). The load results in increase of blood kPAMP
level. The major key PAMP (kPAMP) are LPS and PG (incl. PG-Y – peptidoglycan of psoriagenic
bacteria). Chronically increased kPAMP-load possibly provides tolerization of some
neutrophils Neu, monocytes Mo and dendritic cells DC in blood flow.
Chemostatus of tolerized blood Neu-T in process of their aging changes similarly to
chemostatus nonactivated Neu and, hence, they carry endocytosed content from blood flow
into bone marrow. Chemostatuses of tolerized Mo-T and DC-T are similar to nonactivated ones.
So they don't bring endocytosed content to lymph nodes or spleen and remain in blood.
Tolerized phagocytes degrade endocytosed fragments of bacterial products containing
kPAMP slowly and incompletely. Tolerized phagocytes appeared to be (PG-Y)-carriers are
named by R-phagocytes and are designated as Neu-R, Mo-R and DC-R.
SPP severity predetermines possibility of psoriasis initialization and maintenance because
Mo-R and DC-R along with normal Mo and DC participate in homeostatic and inflammatory
renewal of pool of dermal macrophages and DC of non-resident origin. Mo-R and DC-R enter
derma and they can transform to mature maDC-Y (in particular – to TipDC), presenting
Y-antigen to specific TL-Y. Local processes in derma and epidermis will be described in details
in the second part of the monograph.
The given book is the authorized translation of the book, published in Russian
(ISBN 978-5-905504-01-3; edition r4.0).
Keywords 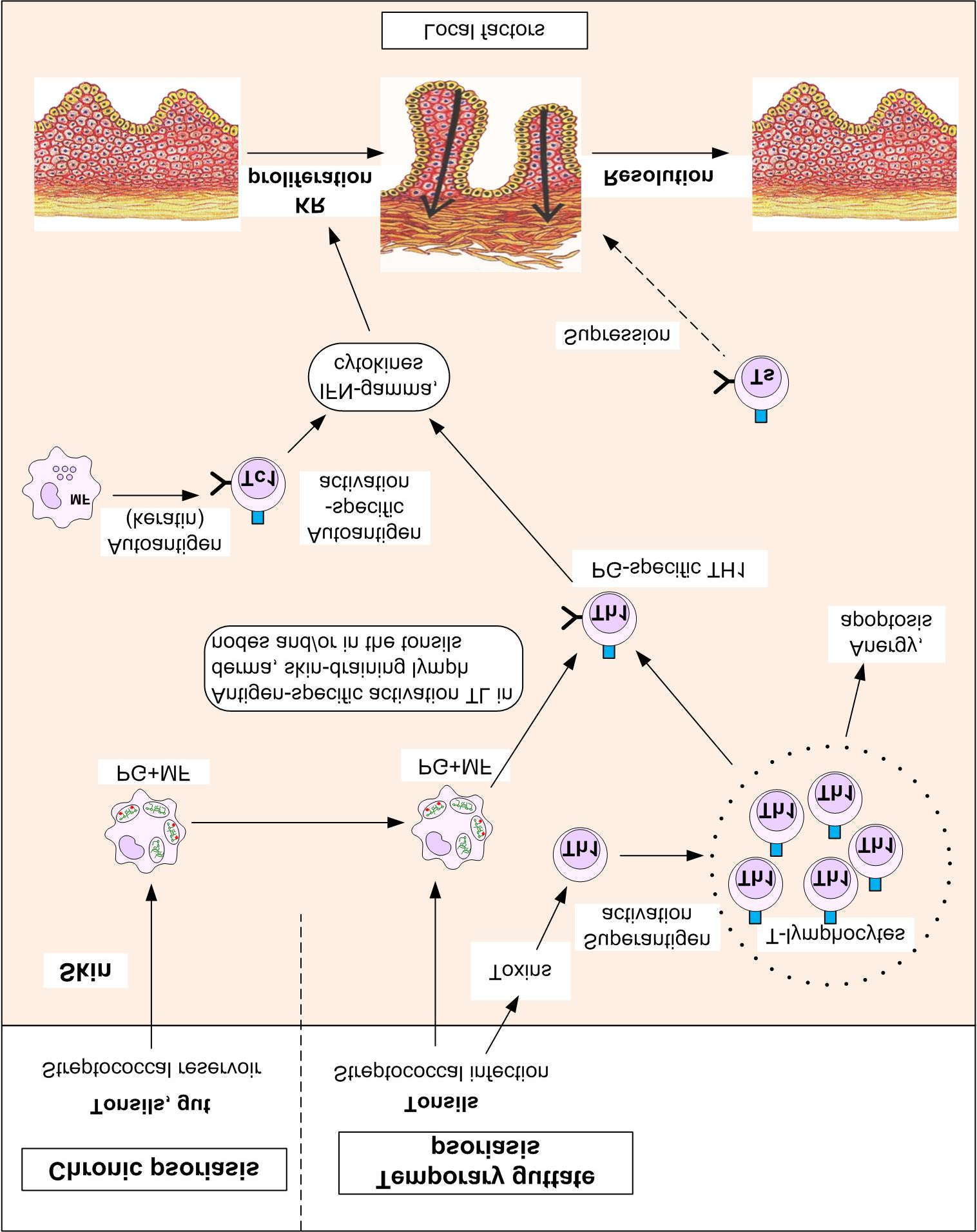 Fig. 2. PG-induced TL (T-lymphocytes) activation in temporary guttate psoriasis (GP) and chronic
psoriasis (CPs).
In GP, streptococci in the tonsils produce toxins (e.g. SPE-C) that function as superantigens and activate
TL(Th1). Superantigens also induce TL expression of the skin-homing receptor, CLA (blue). Most of these
activated TL become anergic to further activation, or die (by apoptosis), whereas a subset PG-specific TL
are rescued by stimulation by PG+MF (PG-carrying macrophages) have migrated from the tonsils.
Cytokines, including IFN-gamma, produced by these PG-specific TL induce keratinocyte (KR) proliferation
and skin lesion development. The resolution of skin lesions is mediated by T-suppressor cells (Ts) and
local factors by unknown mechanisms. In CPs, streptococci and/or streptococcal antigens persist in the
tonsils and/or gut. PG+MF migrate to the skin to activate pathogenic PG-specific Th1. The disease
process is maintained by cytokines produced by Tc1 cells (CD8+TL that produce IFN-gamma but not
IL-4), activated locally by skin-derived antigen (e.g. keratin), preventing resolution. Mainly based on Fig.2
from
2009-2012, Peslyak MY, Model of pathogenesis of psoriasis. Part 1. Systemic psoriatic process. e4.0a. 58 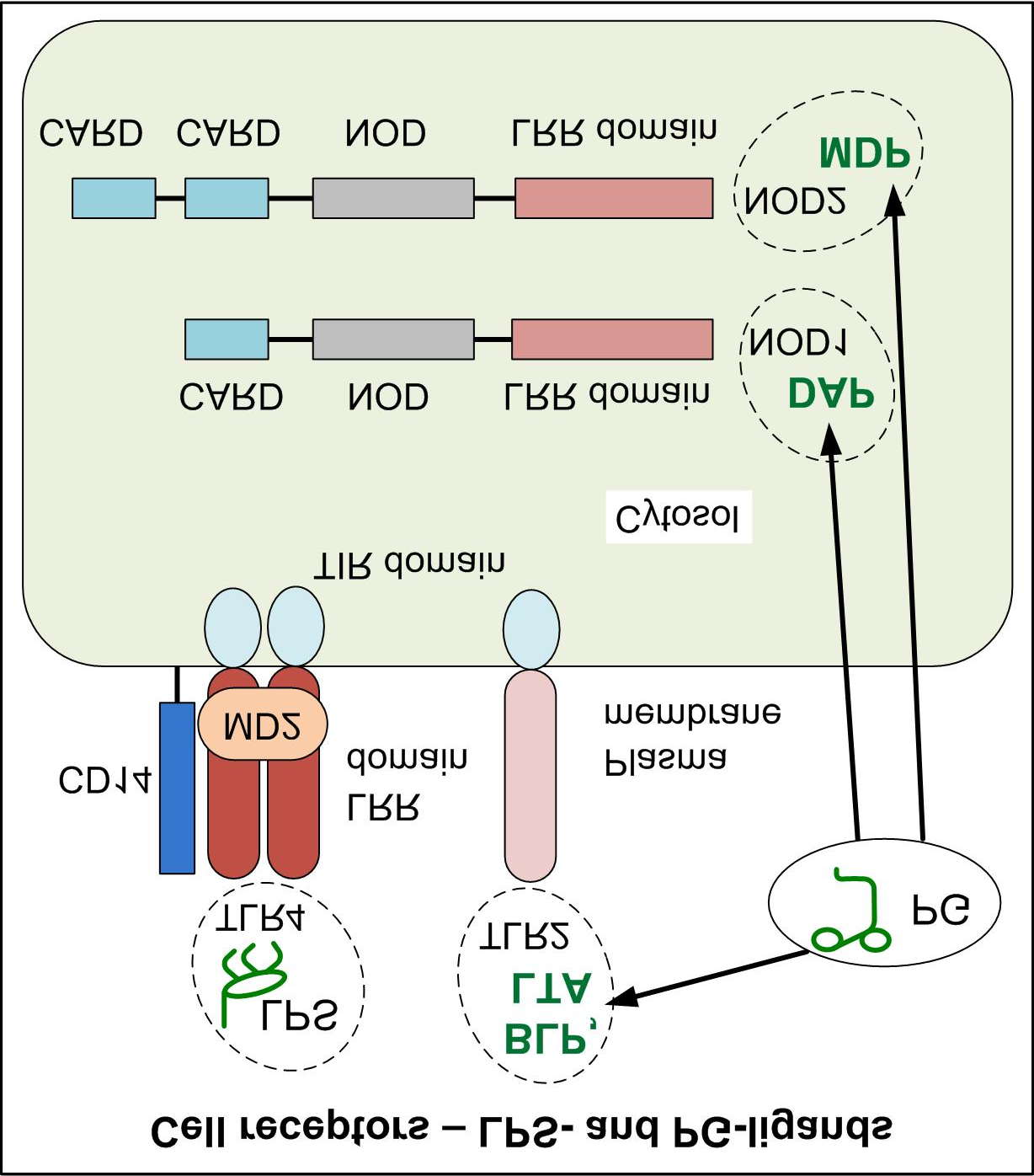 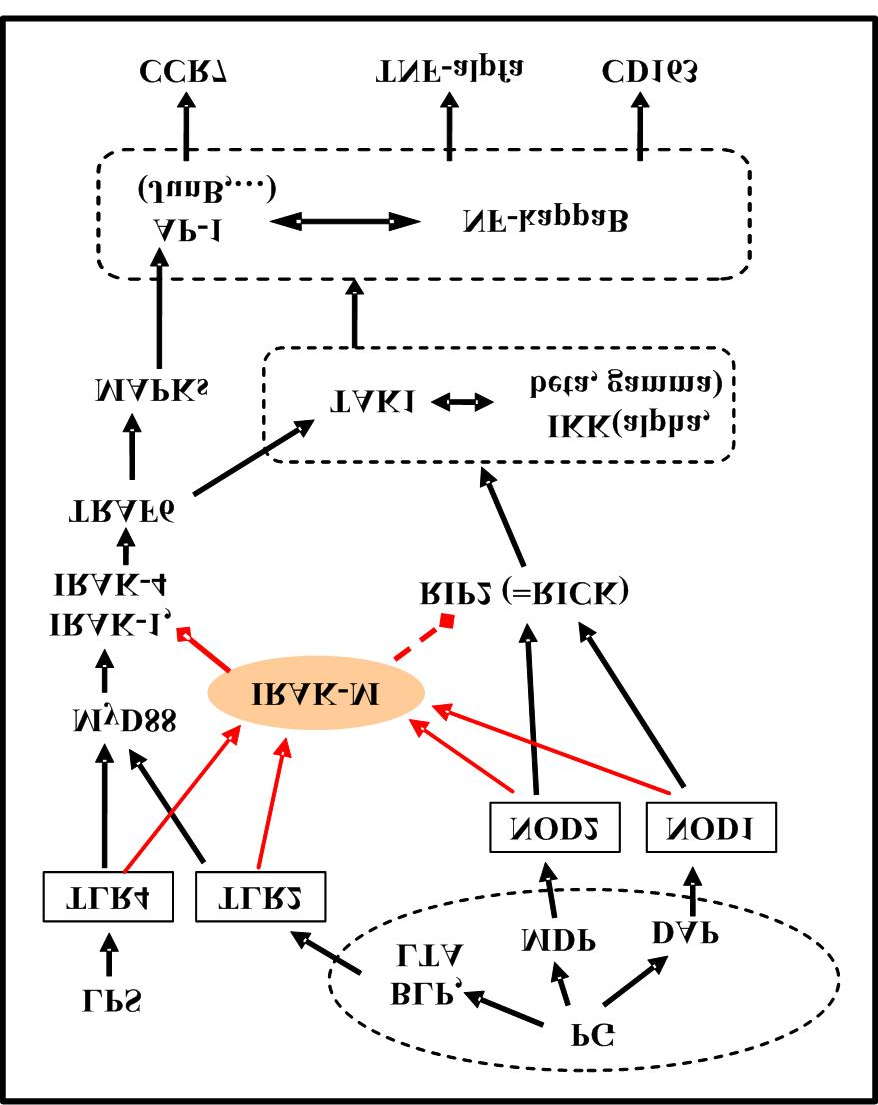 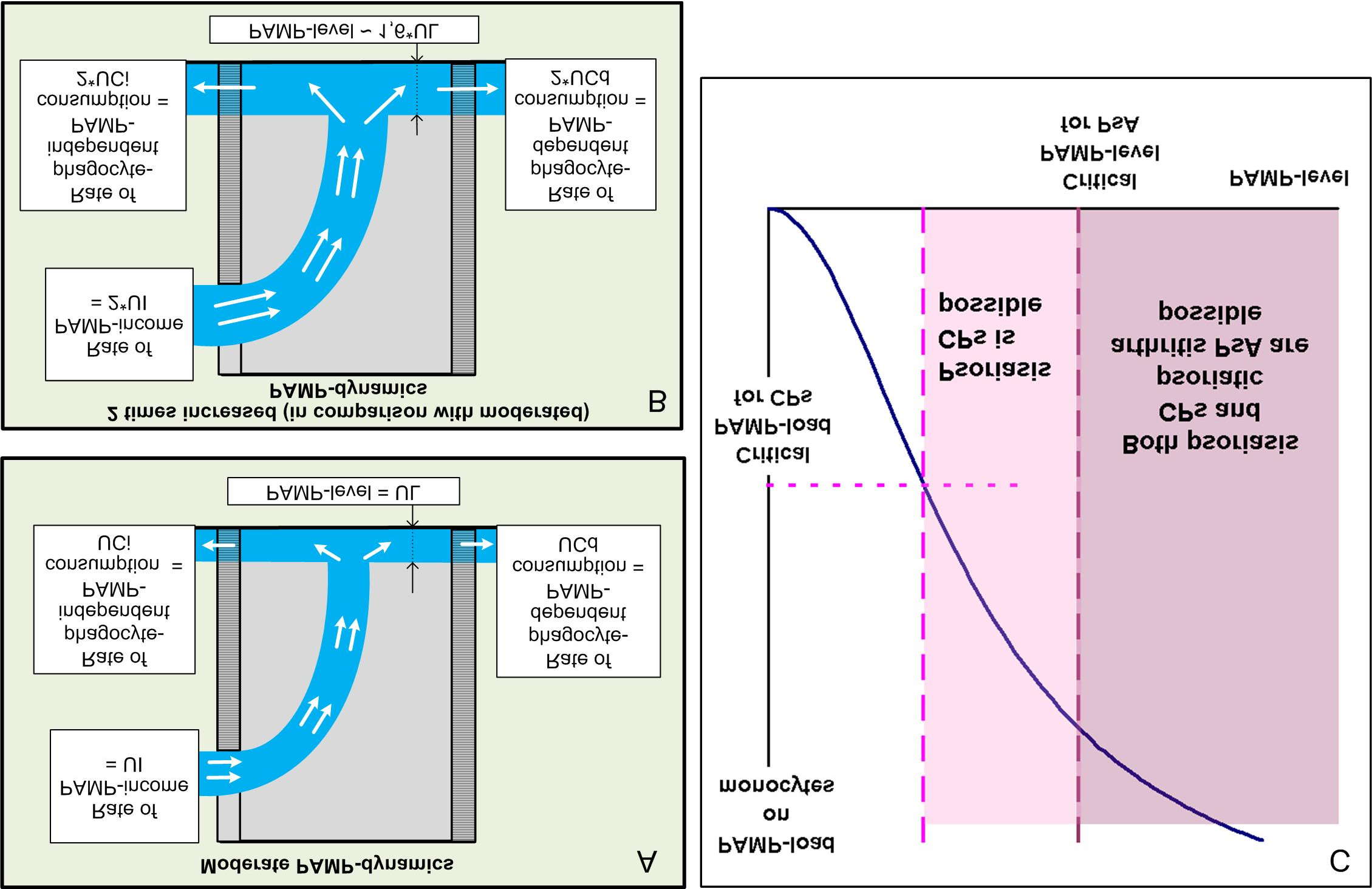 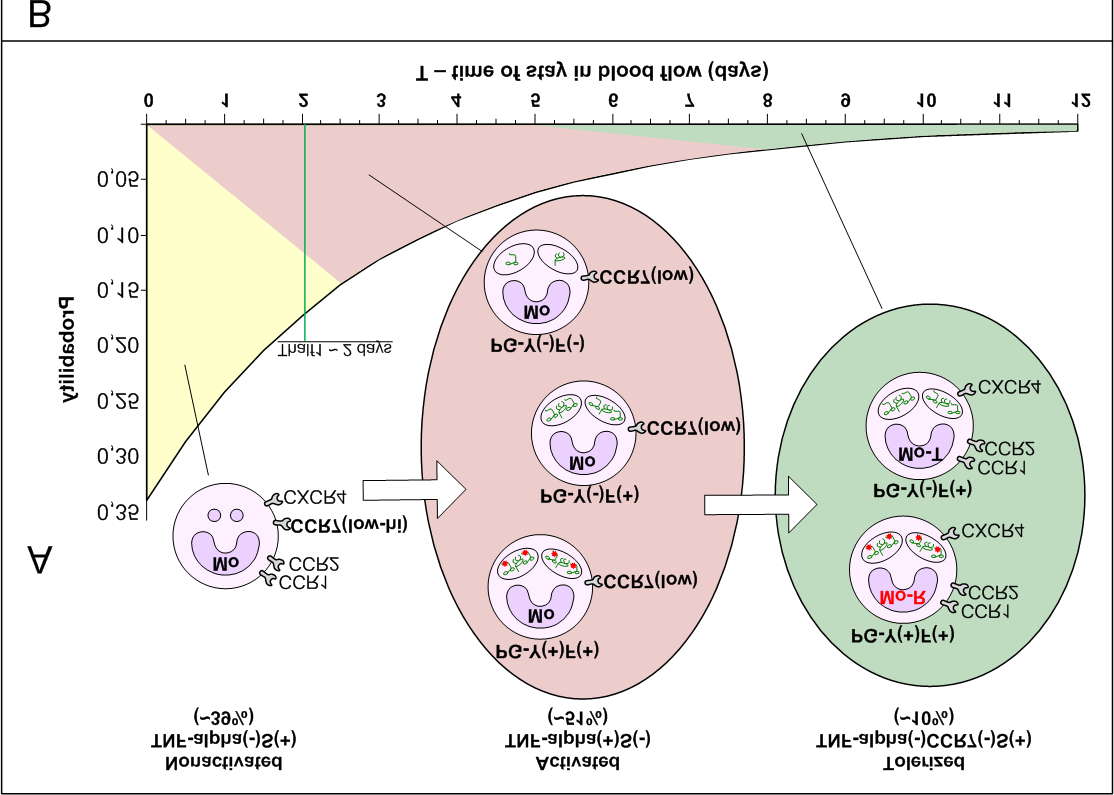 Carbamate and Pyrethroid Resistance in the Leafminer J. A. ROSENHEIM,' AND B. E. T ABASHNIK Department of Entomology, University of Hawaii at Manoa, Honolulu, Hawaii 96822 J. Econ.Entomol.83(6): 2153-2158 (1990) ABSTRACT Populations of D1glyphus begini (Ashmead), a parasitoid of Lirlomyza leafminers, showed resistance to oxamyl, methomyl, fenvalerate, and permethrin in labo-ratory bioassays. Relative to a susceptible strain from California, maximum resistance ratiosfor these pesticides were 20, 21, 17, and 13, respectively. Three populations that had beentreated frequently with insecticides were significantly more resistant to all four insecticidescompared with an untreated Hawaii population and a California population with an unknownspray history. Parasitoids from a heavily sprayed tomato greenhouse on the island of Hawaiihad LC",'s for permethrin and fenvalerate that were 10 and 29 times higher than the fieldrate, respectively. Populations resistant to oxamyl and methomyl had LC",'s two- and sixfoldbelow the field rate, respectively. D. begini is one of the few parasitoids resistant to pyre-throids, with LC",'s exceeding field application rates. Resistant D. begini may be useful forcontrolling leafminers in management programs that integrate biological and chemical con-trols.