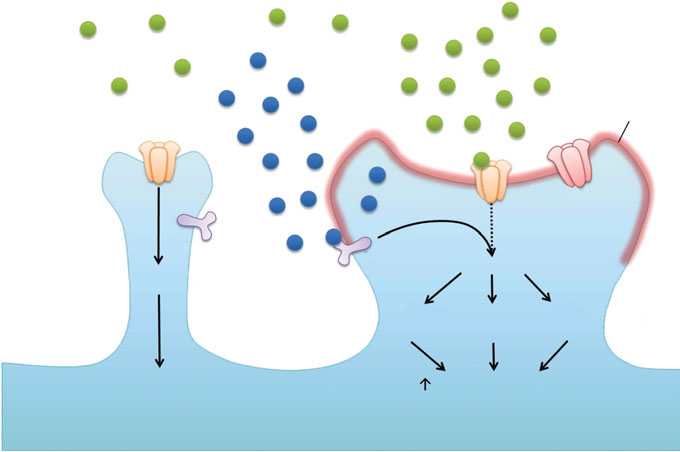 MD Research News Tuesday February 8 , 2011 This free weekly bulletin lists the latest published research articles on macular degeneration (MD) as indexed in the NCBI, PubMed (Medline) and Entrez (GenBank) databases. These articles were identified by a search using the key term "macular degeneration". If you have not already subscribed, please email Rob Cummins at [email protected] with ‘Subscribe to MD Research News' in the subject line, and your name and address in the body of the email.