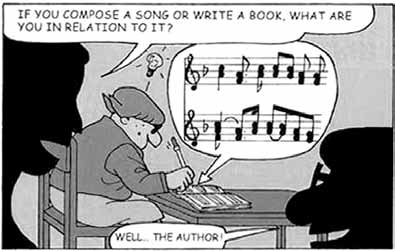 Applying the Alaska model in a Resource-Poor State: The Example of Vermont (This is an early version of a paper later published as a chapter in: Exporting the Alaska Model: Adapting the Permanent Fund Dividend for Reform around the World. Eds. Karl Widerquist and Michael Howard. Palgrave-Macmillan, St. Martin's Press, NY, NY 2012. Pages 85-107)