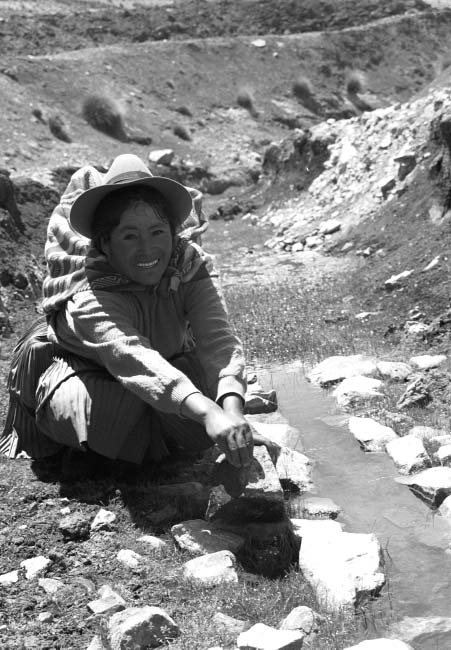 Women, Mining and
An anthology edited by Ingrid Macdonald and Claire Rowland Oxfam Community Aid AbroadNovember 2002 National Office
156 George Street Fitzroy
Victoria, Australia 3065
Telephone: +61 3 9289 9444
ABN 18 055 208 636
Website: www.caa.org.au
Email:
Oxfam Community Aid Abroad is affiliated with the following organisations:The Australian Council for Overseas Aid (ACFOA), whose code of ethics we are bound by (for a copy of thecode contact the national office); Oxfam International, whose constitution and code of conduct we arebound by; and the Refugee Council of Australia.
The publication of this report has utilised the skills, knowledge and hard work of many dedicated people.
We would like to thank all of the many volunteers who assisted with the publication and the forum. Wewould also like to especially thank the women who shared their inspirational and educational experiencesand expertise with the forum participants. Ingrid Macdonald and Claire Rowland Assistant Editors: Sarah Hartridge and Jo Sanson Anna Hutchens, Nalini Kasynathan, Colleen Savage, Michael Simon and Rezina Yasmin We appreciate any feedback, comments or input you may have with regard to the issues and cases
discussed in this publication. There is an evaluation form within this publication or comments can be
emailed to us at: [email protected]
The views expressed within this publication are those of the authors and do not necessarily representthose of Oxfam Community Aid Abroad.
The report is printed on recycled paper.
This report is available online at: www.caa.org.au/campaigns/mining/
Front Cover Photo: A woman from a community affected by mining lifts a rock in a stream flowingfrom a mine tailings pond to show contamination, sludge and discolourationunderneath. PHOTO: Ingrid Macdonald/Oxfam CAA Back Cover Photo: Student at Uiaku Community School, Uaiku, Papua New Guinea. PHOTO:Martin Wurt/Oxfam CAA 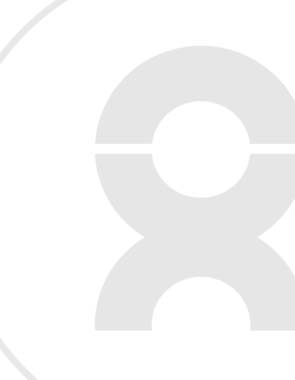 Forward – the need for a forum
Introduction: women's rights undermined
Mining, women and communities and Oxfam Community Aid Abroad
Indigenous Australia, India and the Philippines
An Australian indigenous women's perspective:
indigenous life and mining
Pat Kopusar
Women and mining in the Cordillera and the International Women and
Mining Network
Jill K. Carino
The status of women affected by mining in India
Papua New Guinea
Women and mining projects in Papua New Guinea: problems of
consultation, representation and women's rights as citizens.
Martha Macintyre
One day rich; community perceptions of the impact of the Placer Dome
Gold Mine, Misima Island, Papua New Guinea.
Dr Julia Byford
The polarisation of the people and the state on the interests of the
political economy and women's struggle to defend their existence;
a critique of mining policy in Indonesia.
Meentje Simatauw
Labour, love and loss: mining and the displacement of women's labour
Mining, HIV/AIDS and women – Timika, Papua Province, Indonesia
N. Silitonga, A. Ruddick, Wignall FS 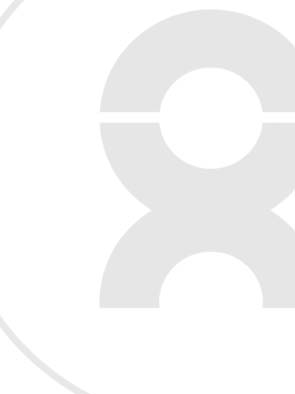 Forward – the need for a forum
Oxfam Community Aid Abroad has pursued Their papers illustrate how it cannot be assumed gender equality and women's that women will automatically benefit from large- empowerment in its development programs, scale economic development projects such as humanitarian relief and advocacy work for many mining operations. They provide real life years. The agency has also supported overseas examples in which mining projects have communities affected by the activities of overlooked or disregarded women's rights, Australian mining companies for the last decade, resulting in increased gender inequality and culminating in the establishment of the Mining further marginalisation, impoverishment and Ombudsman in February 2000. In this work, we have found that the grievances of communitiesaffected by mining activities often represent a The forum was the first of its type to be held in direct response to the continued denial of their Australia and it provided an opportunity for a basic human rights - especially their rights to diverse group of participants and presenters to prior, free and informed consent, self- learn from one another, exchange ideas and build determination, land and livelihoods. These solidarity. However, it also highlighted the marked grievances have proved to be largely similar requirement for more research and action to across the industry and throughout the lifecycle address the differential and often destructive of mining projects. However, currently there is impacts that mining operations have on women limited information available or discussion about from local communities. women's roles and rights in relation to theactivities of the mining industry. We hope that this publication will be an importantcontribution in helping to improve gender As a result, on World Environment Day, 5 June awareness and sensitivity of all stakeholders 2002, Oxfam Community Aid Abroad convened concerned with large-scale mining activities. We the 'Tunnel Vision: Mining, Women and would also encourage readers to complete the Communities,' forum in Melbourne, Australia. The evaluation form within this Report so that Oxfam forum brought together speakers from Indigenous Community Aid Abroad can better inform its Australia and the Asia-Pacific to explore the future work.
impacts of mining operations on women inaffected communities. The forum illustrated how Special thanks must be extended to Anna women tend to be excluded from the economic Hutchens, who organised the conference and benefits of mining and bear the burden of many Claire Rowland, who coordinated the editing of of the negative social and environmental impacts.
the papers contained within this Report. The It highlighted the need for all stakeholders to pro- whole team of volunteers who edited papers, actively pursue gender equality and women's assisted in the organisation of the forum and empowerment in all activities and projects. provided transportation and accommodation forthe speakers deserve the thanks and appreciation The forum's speakers came from wide-ranging of Oxfam Community Aid Abroad. Finally, backgrounds and perspectives. All have immeasurable thanks to the inspirational and considerable first-hand experience in dedicated women who traveled from throughout researching, addressing, campaigning and/or the Asia Pacific in order to share their expertise, personally living with the impacts of mining on insights and experiences with the forum women. Their confronting papers describe situations where large-scale mining has often haddevastating impacts on women in IndigenousAustralia, Papua New Guinea, India, Indonesia and the Philippines. 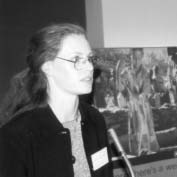 Issue 5, March 2016 OQNHE 3rd INTERNATIONAL OQNHE conference, Benchmark, Test Blueprint and more. Hello friends.Oman Quality Network in Higher Education is proud to announce the publication of the fifth issue of its e-newsletter. This issue provides a glimpse into the activities conducted by the Network through some articles related to the higher