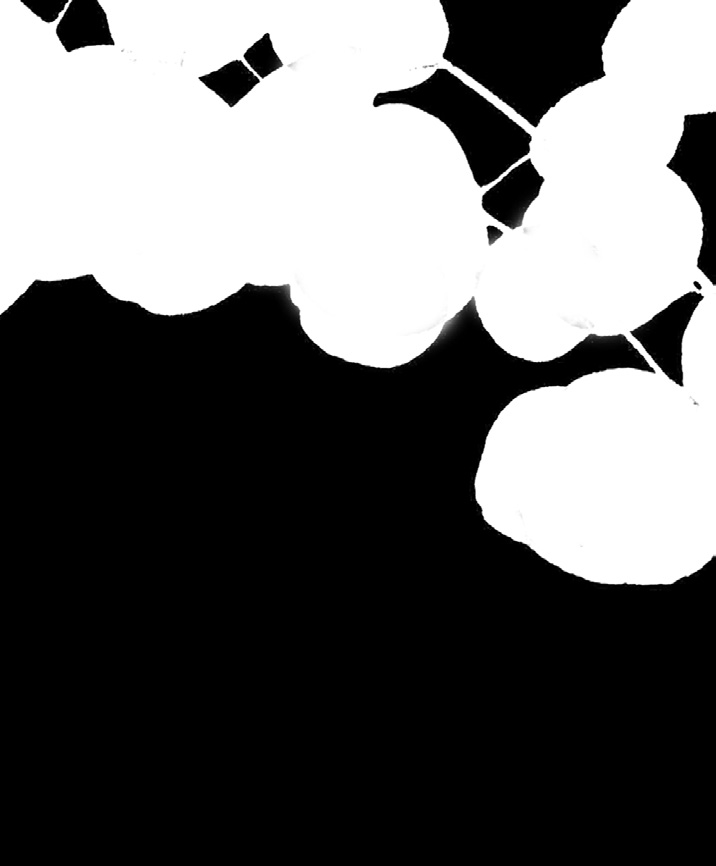 Harm Reduction Guide to Coming Off Psychiatric Drugs The Icarus Project and Freedom Center This guide brings together the best information we've discovered and lessons we've learned at The Icarus Project and Freedom Center. It is not intended to persuade anyone to stop taking psychiatric medications, but instead aims to educate people about their options if they decide to explore going off.