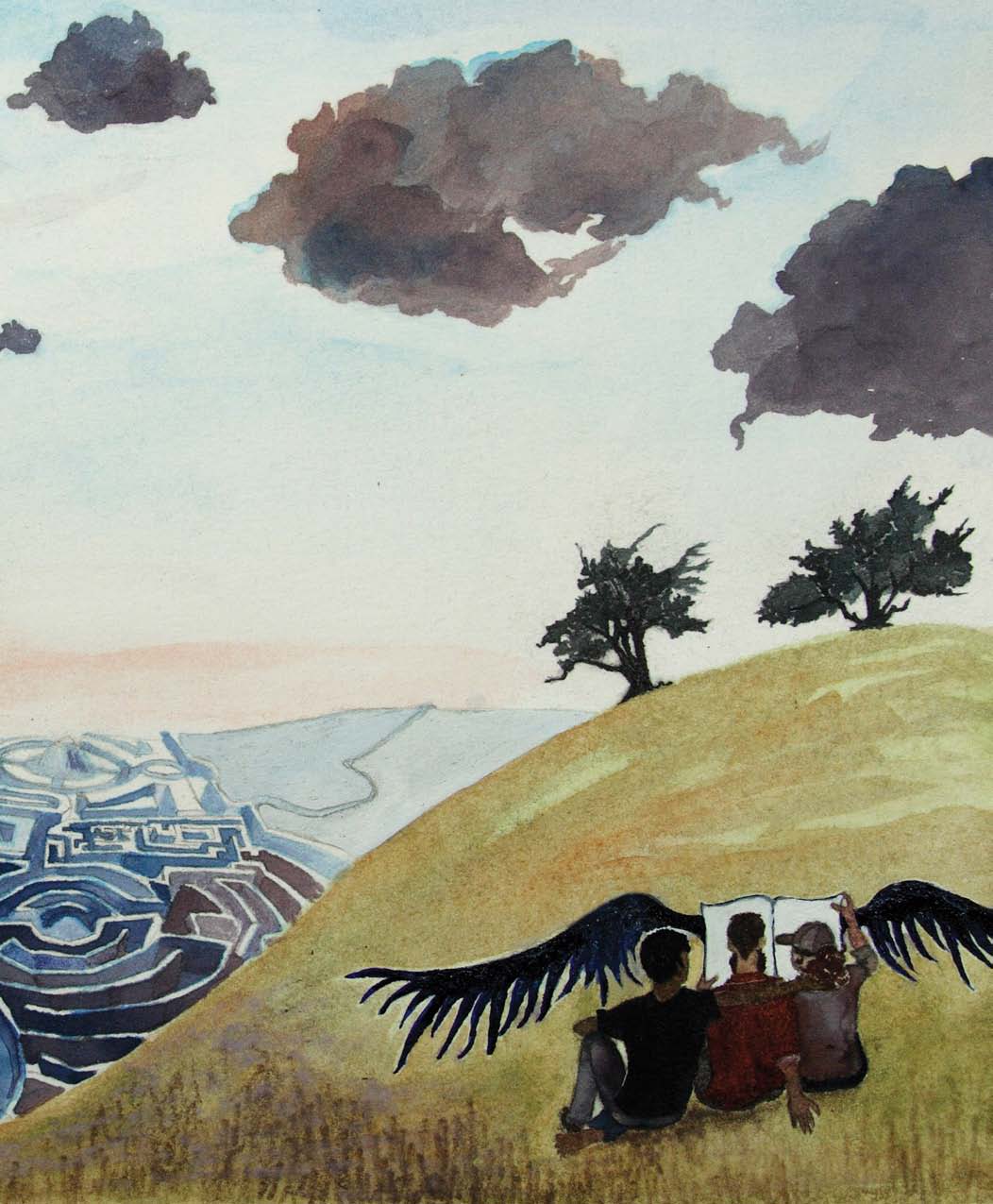 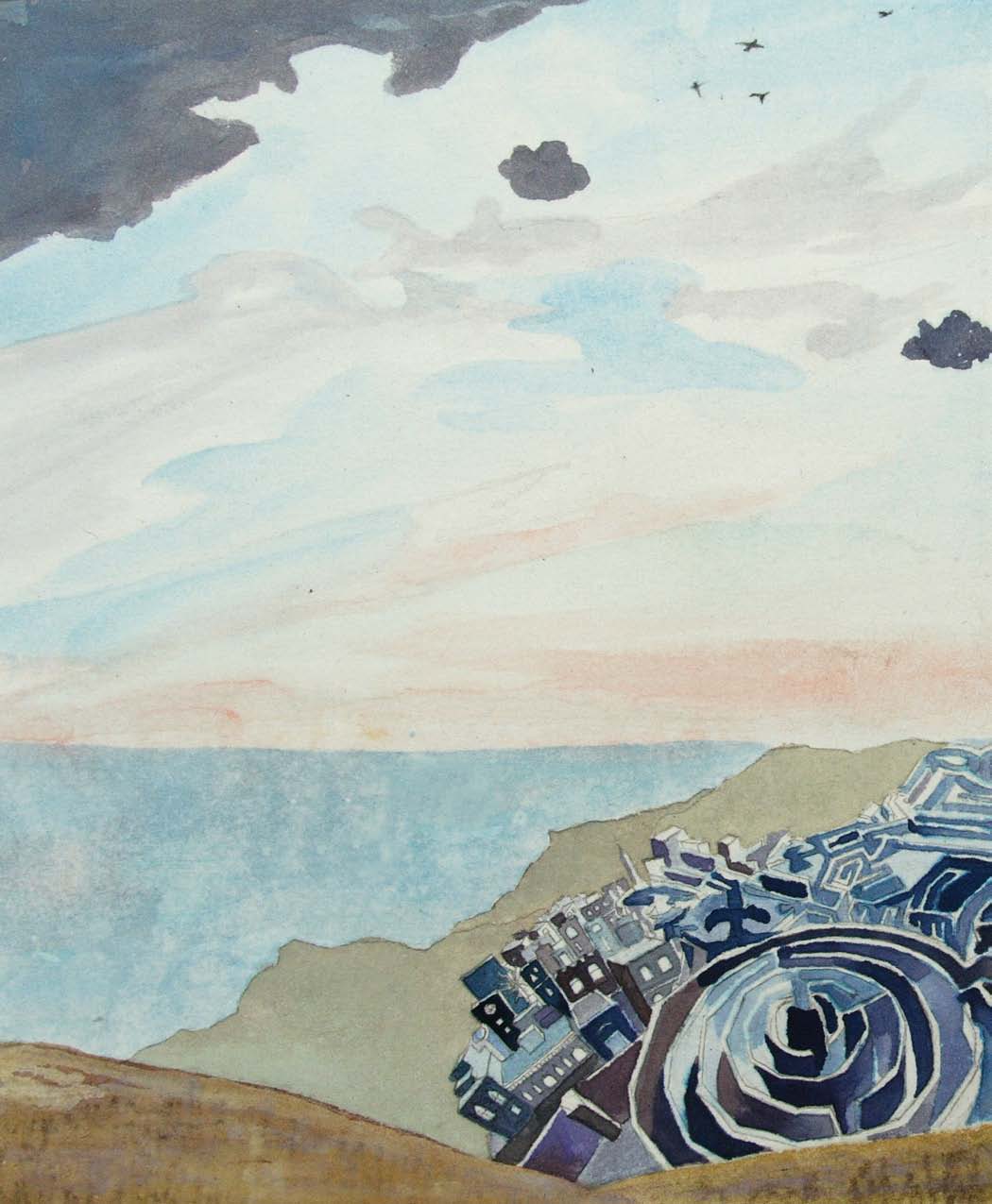 This guide brings together the best information we've discovered and lessons we've learned at The Icarus Project and Freedom Center. It is not intended to persuade anyone to stop taking psychiatric medications, but instead aims to educate people about their options if they decide to explore going off.
In a culture polarized between the pro-medication propaganda of pharmaceutical companies on the one hand, and the anti-medication agenda of some activists on the other, we offer a harm reduction approach to help people make their own decisions. We also present ideas and information for people who decide to stay on or reduce their medications.
Many people do find psychiatric drugs helpful and choose to continue taking them: even with the risks, this may be a better option given someone's situation and circumstances. At the same time, psychiatric drugs carry great dangers and can sometimes do terrible harm, even becoming bigger problems than the conditions they were prescribed to treat. Too often, people who need help getting off psychiatric drugs are left without guidance, and medication decisions can feel like finding your way through a labyrinth. We need honest information that widens the discussion, and we hope this guide helps people trust themselves more and take better care of one another.

The Icarus Project C/o Fountain House 45 West 47th Street Northampton, MA 01062 New York, NY 10036 The Icarus Project is a website community, support
Freedom Center is an award-winning support, advocacy and
network of local groups, and media project created by activism community based in Western Massachusetts. Run by and for people struggling with bipolar disorder and other and for people labeled with mental disorders such as bipolar, dangerous gifts commonly labeled as "mental illnesses." The schizophrenia, and borderline, or who experience extreme Icarus Project is creating a new culture and language that states of consciousness, Freedom Center works for access to resonates with our actual experiences of madness rather holistic alternatives, compassionate care, and an end to forced than trying to fit our lives into a conventional framework.
This is a first edition and we welcome your input and ideas for future versions.
Written by Will Hall. Published by the Icarus Project and the Freedom Center. Thanks to Amy Bookbinder, Dave Burns, Oryx Cohen, Mary Kate Connor, Marc Dinacola, Dianne Dragon, Sascha DuBrul, Empties, Vikki Gilbert, Chaya Grossberg, Richard Gilluly, Molly Hardison, Gail Hornstein, Mollie Hurter, Jonah, Krista MacKinnon, Ashley McNa-mara, Alex Samets, Seven, Bonfire Madigan Shive, Jessica Max Stein, Terramuggus, and many other collaborators and allies.
Cover art: Ashley McNamara. Art design: Carrie Bergman.
Contributing artists: Fly, Gheena, Miss Led, Ashley McNamara, Erik Ruin, Janice Sorensen, and Bec Young.
This guide is available free as a file download at the Freedom Center and Icarus Project web sites. Contact us to order published book versions and multiple copies to distribute.
First edition, September 007.
Creative commons copyright: you are free to copy and distribute with source attribution, without content altera-tion, and without financial gain. http://creativecommons.org/licenses/by-nc-nd/3.0/. Please contact us for other uses.
Printed with soy-based ink on 100% post-consumer recycled paper.
This guide is written in the spirit of mutual aid and peer support. It is not intended as medical or professional advice. While everyone is different, psychiatric drugs are powerful and coming off suddenly or on your own can sometimes be dangerous. 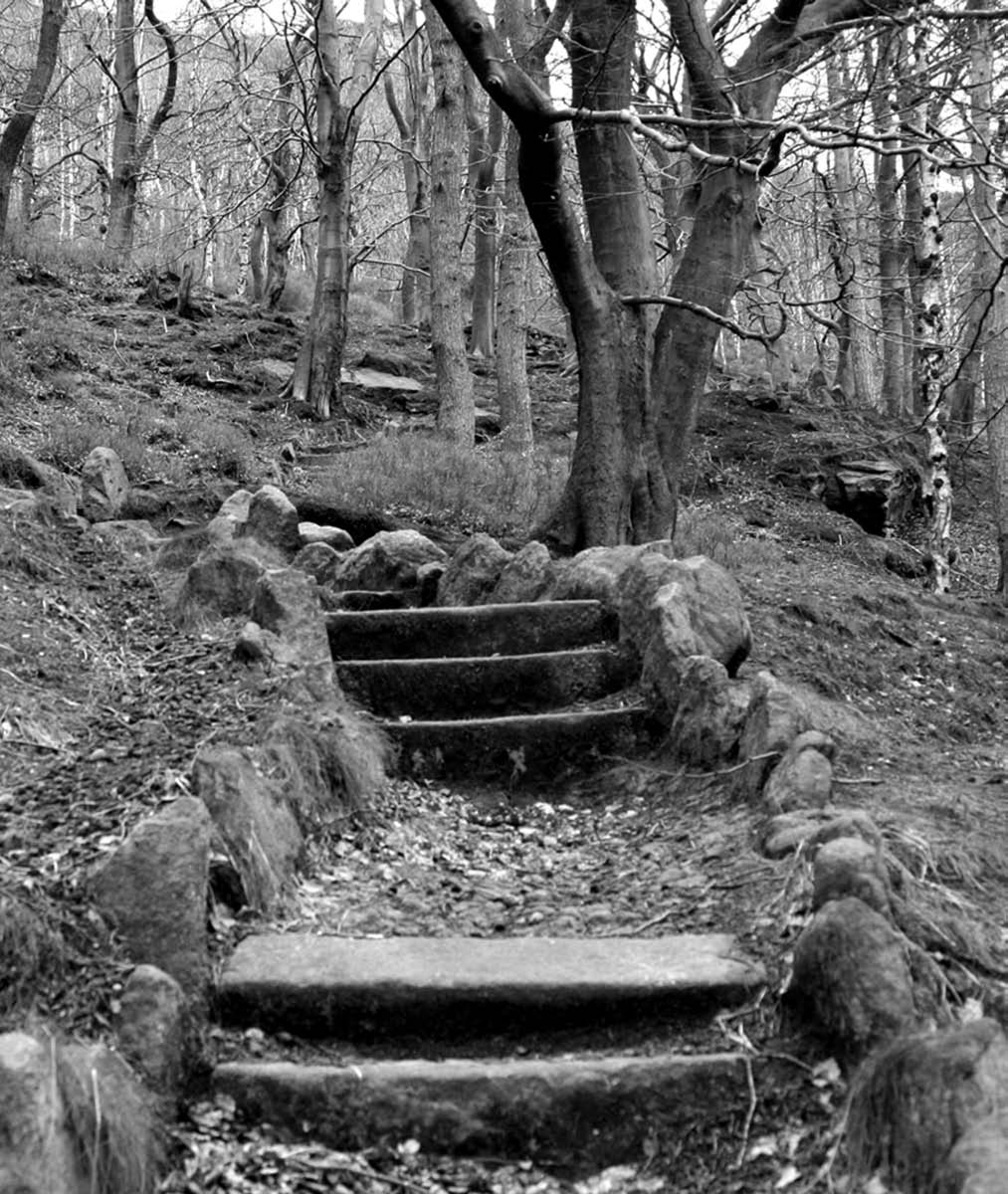 SMOKING CESSATION BEYOND THE ABC: Tailoring strategies to high-risk groups 36 BPJ Issue 64 Smoking rates are declining in New Zealand as more and more people are successfully quitting. However, rates remain unacceptably high among deprived communities, Māori and Pacific peoples and in people with mental health disorders. It is often helpful to think of smoking as a chronic relapsing disease, thereby acknowledging the difficulties of smoking cessation and the likelihood of relapse. Ideally, health professionals should be providing smoking cessation support in the ABC format to every patient who