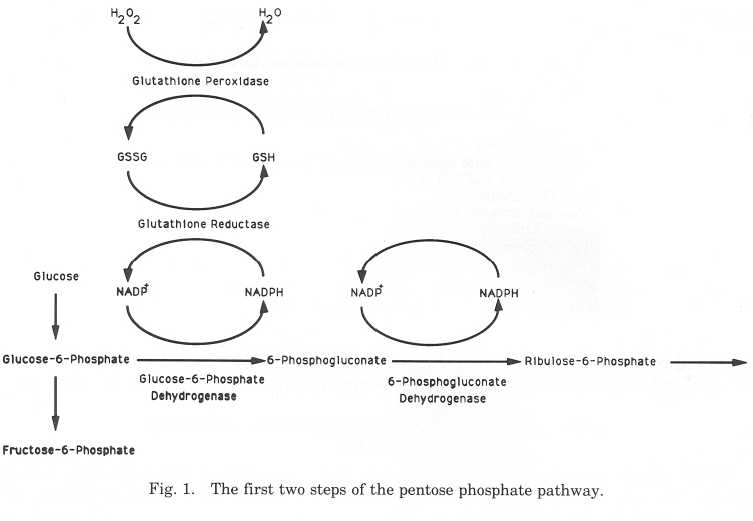 Permitted in or as carry on baggage Permitted in or as checked baggage Permitted on one´s person Approval of Icelandair is required Pilot in Command must be informed of the location Disabling devices such as mace, pepper spray, etc. containing an irritant or incapacitating NO NO NO N/A N/A substance are provided on the person, in checked and carry-on baggage. Electro shock weapons (e.g. Tasers) containing dangerous goods such as explosive,