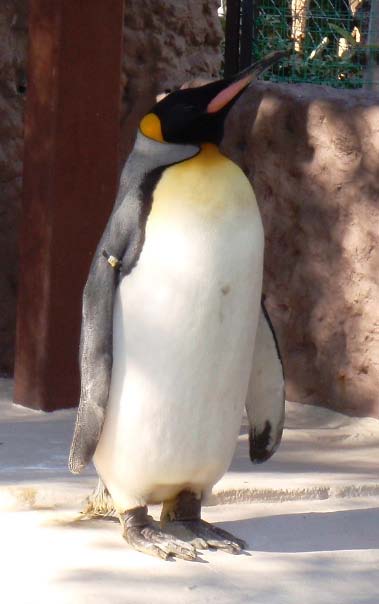 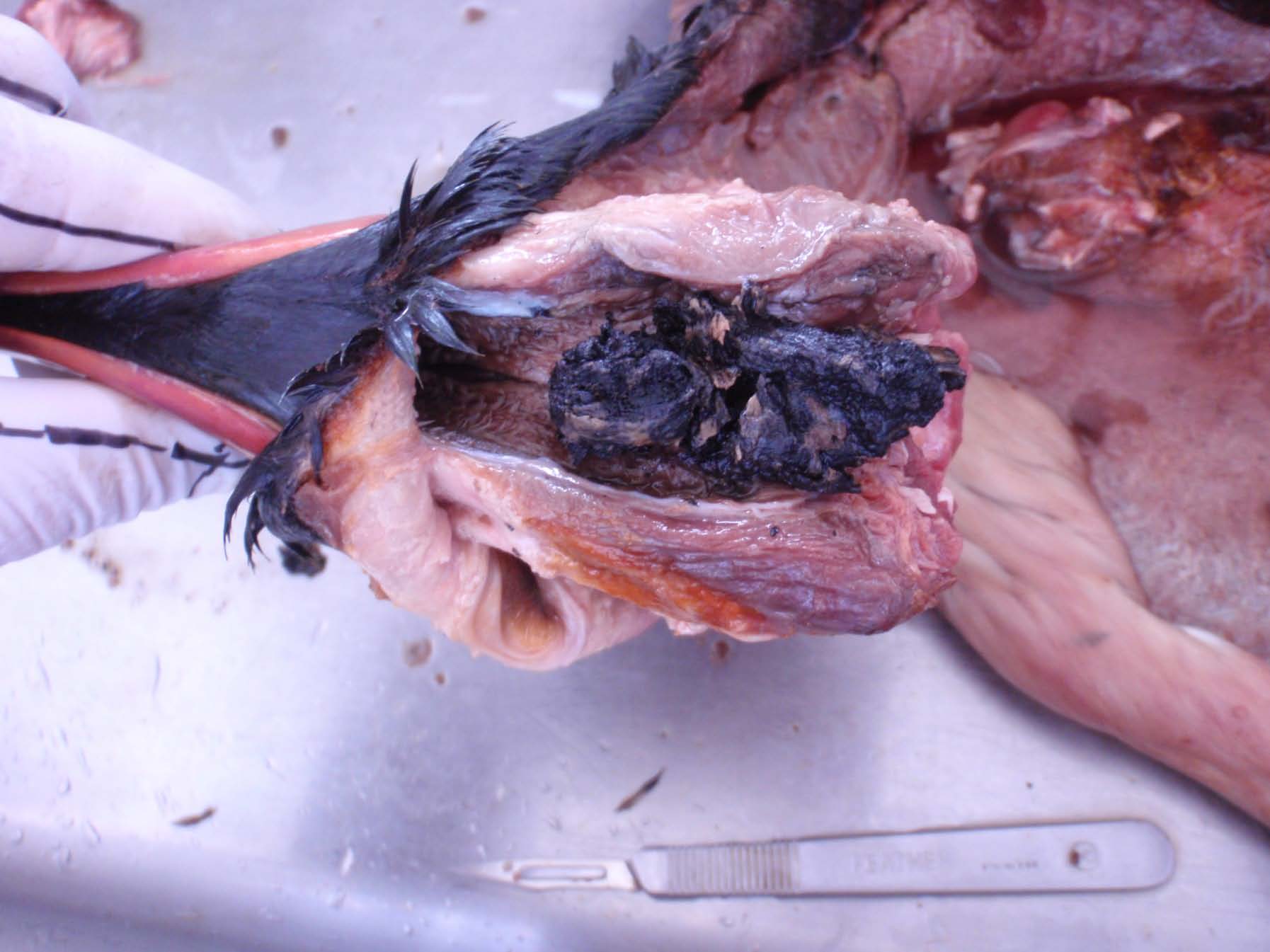 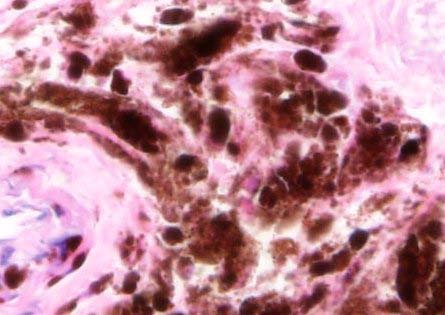 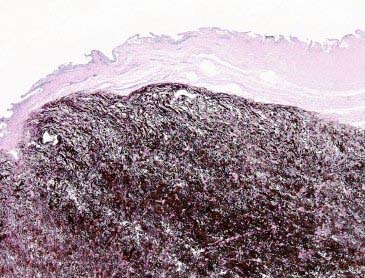 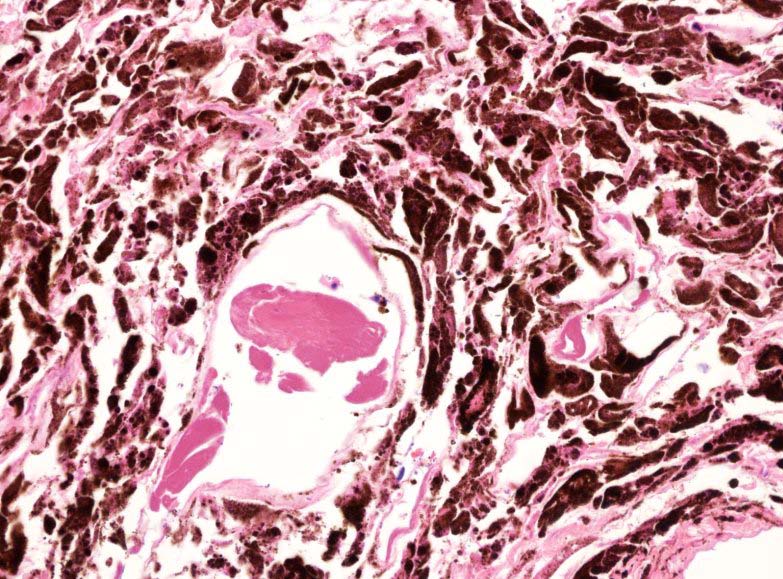 Histopathology: This mass was consisted of round to spindle tumor cel s containing with various amount of melanin pigment. AZEC 2013, Fukuoka 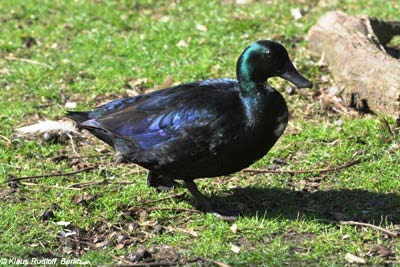 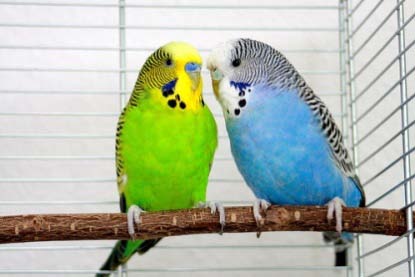 Human: Melanoma is a malignant neoplasm of melanocytes. Melanocytes produce the brown pigment called as melanin. Melanoma predominantly occur in the skin, but are also found in any part of the body that contains melanocytes. If skin melanoma is found early, and if it is completely removed surgically, then the chanc of cure is high. Veterinary field: Melanomas are relatively common in dog, horse, and certain breeds of swine, but less frequent in cattle and goats, and quite rare in cats and sheep. Melanomas are extremely rare in avian species. There are previous reports in fowls (1919, 1928, 1929 and 1932) emerald duck (1978), budgerigar (1991), macaroni penguin, red-tailed hawk (1996), and Humboldt penguin (1998 and 2003). This is the first case report of melanoma in king penguin as AZEC 2013, Fukuoka In the necropsy record in Tennoji Zoo, there is no description of specific changes including this tumor. Therefore, metastasis is unclear. Since the tumor located in the deep throat, it could not be find during the clinical phase and also the brief necropsy especial y focused on the body cavity. Osaka Municipal Tennoji Zoological Gardens Melanoma was found out during the skinning at the museum. Naniwa Hone-Hone Dan: Osaka Museum of Natural History A voluntary circle to prepare mammalian and bird specimens based in OMNH. Naniwa=Ancient Name of Osaka Hone=Bone Dan=Group AZEC 2013, Fukuoka Naniwa Hone-Hone Dan Activity:  Once or twice for a month (holidays)  In the practical room  No time-rule but no salary  Registered through qualification examination AZEC 2013, Fukuoka Bone Summit 2011 (11,100 participants) Osaka Bird Festival 2010 Bone Summit 2009 (8300 participants) Natural History Festival 2008 Osaka Bird Festival 2007 Exhibition of "Smal Zoo of Bones" at INAX Galleries" (2005 – 2006) Natural History Festival 2004 Receipt the specimens from Takarazuka Family Land Zoo AZEC 2013, Fukuoka Office worker, students, teachers, artists, and so on AZEC 2013, Fukuoka Where do carcasses come from? AZEC 2013, Fukuoka SOP (Standard Operating Procedures) - Mammalian - Measurement
Cleaning
Skinning
Necropsy
Illustration：
Makiko Nishizawa

NON-DOMESTIC LICENCE APPLICATION TO SUPPLY ELECTRICITY TO THE PUBLIC UTILITY (CUMULATIVE INSTALLED CAPACITY: MORE THAN 25kW BUT NOT A PUBLIC UTILITY) (Made pursuant to the Electric Light and Power Act, 2013 (Act 2013-21)) NOTE: Please read the Notes on Completion at the back of this Form before completing this Form