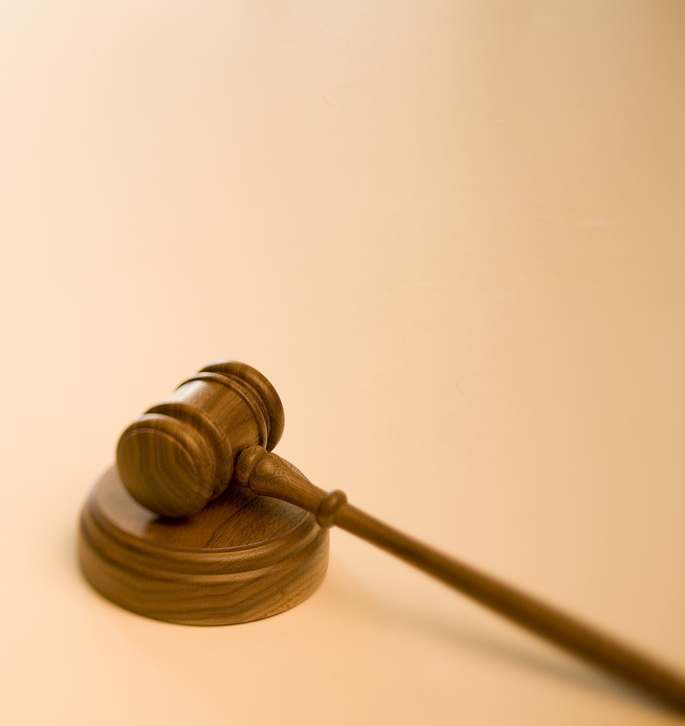 Remedy in the nhs: summaries of recent cases .pdf

Remedy in the NHSSummaries of recent cases Remedy in the NHSSummaries of recent cases Session 2007-2008 Presented to Parliament pursuant to Section 14(4) of the Health Service Commissioners Act 1993 (as amended) The House of Commons London: The Stationery Office © Crown Copyright 2008 The text in this document (excluding the Royal Arms and otherdepartmental or agency logos) may be reproduced free of chargein any format or medium providing it is reproduced accurately andnot used in a misleading context.The material must be acknowledged as Crown copyright and thetitle of the document specified.Where we have identified any third party copyright materialyou wil need to obtain permission from the copyrightholders concerned.For any other use of this material please write to Office of PublicSector Information, Information Policy Team, Kew, Richmond,Surrey TW9 4DU or e-mail: [email protected]