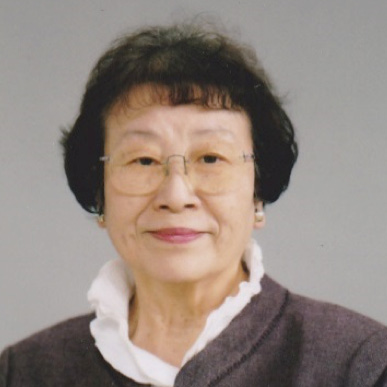 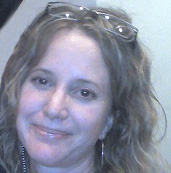 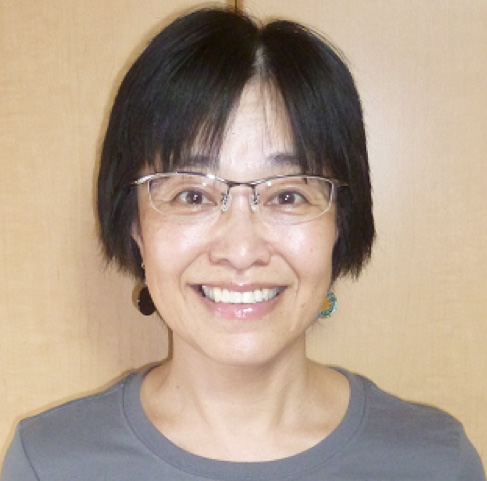 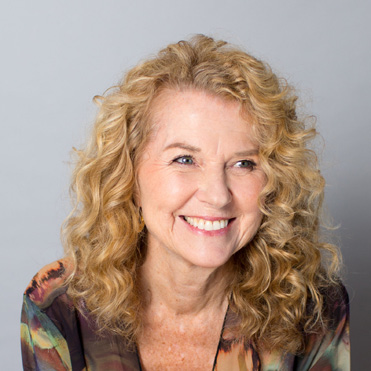 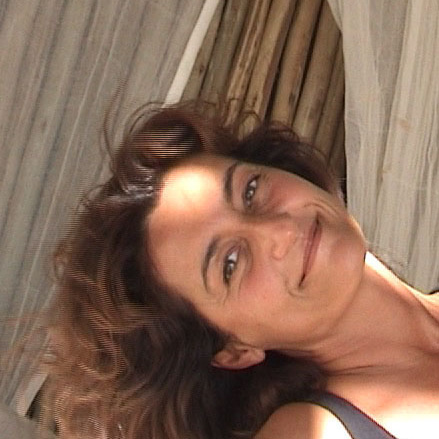 20th International Congress for Analytical Psychology; Kyoto, August 28 to September 2, 2016 Pre-Congress Workshop on Authentic Movement:
Danced and Moving Active Imagination
ANIMA MUNDI IN TRANSITION:
Cultural, Clinical, And Professional Challenges (English)
Psyche is as much a living body as body is living psyche. - C. G. Jung, 1934-1939 Zarathustra Seminar, Vol. 1, p. 396.
Sunday, August 28, 2016 Interweaving theoretical, experiential, cultural and clinical material through presentations and discussion, this workshop will explore dance/movement as a form of active imagination, with special attention to the living body in analytic practice. By listening to the body to access and express the imagination, individuals may discover inner-directed movement as a way to bridge the realms of conscious and unconscious, body and psyche, instinct and spirit, affect and image, memory and emergence.
Sometimes called "authentic movement," this form of active imagination focuses attention on felt bodily sensations, impuses, multi-sensory images, feelings and emotions, which are allowed then to emerge as symbolic enactment. The work is done with one's eyes closed in the presence of a witness, whose task it is to hold and contain the experience of the person moving.
Analysts use the connection between body and psyche as a central clinical tool, yet there may be few opportunities to foster the development of this dimension. This workshop offers a structure within which analysts can both have a practical experience of their own moving imagination as well as enrich their understanding of its application to verbal analytic practice.
The workshop will be led by IAAP analysts and invited guests from different parts of the world who are among those working to build on Jung's early and continuing recognition of danced and moving active IAAP Co-leaders: Antonella Adorisio (CIPA-Rome), Joan Chodorow (CGJISF-San Francisco), Margarita
Méndez (SVAJ-Caracas), and Tina Stromsted (CGJISF-San Francisco).
Invited Honored Guests (Japan): Takane Hirai, assisted by Yukari Sakiyama
Morning and afternoon sessions include short papers, images, discussion, bodily awareness, reflection, movement experience, dialogue and exchange. Participants are invited to wear comfortable clothing and to bring a notebook and/or drawing materials to record their images and experiences. 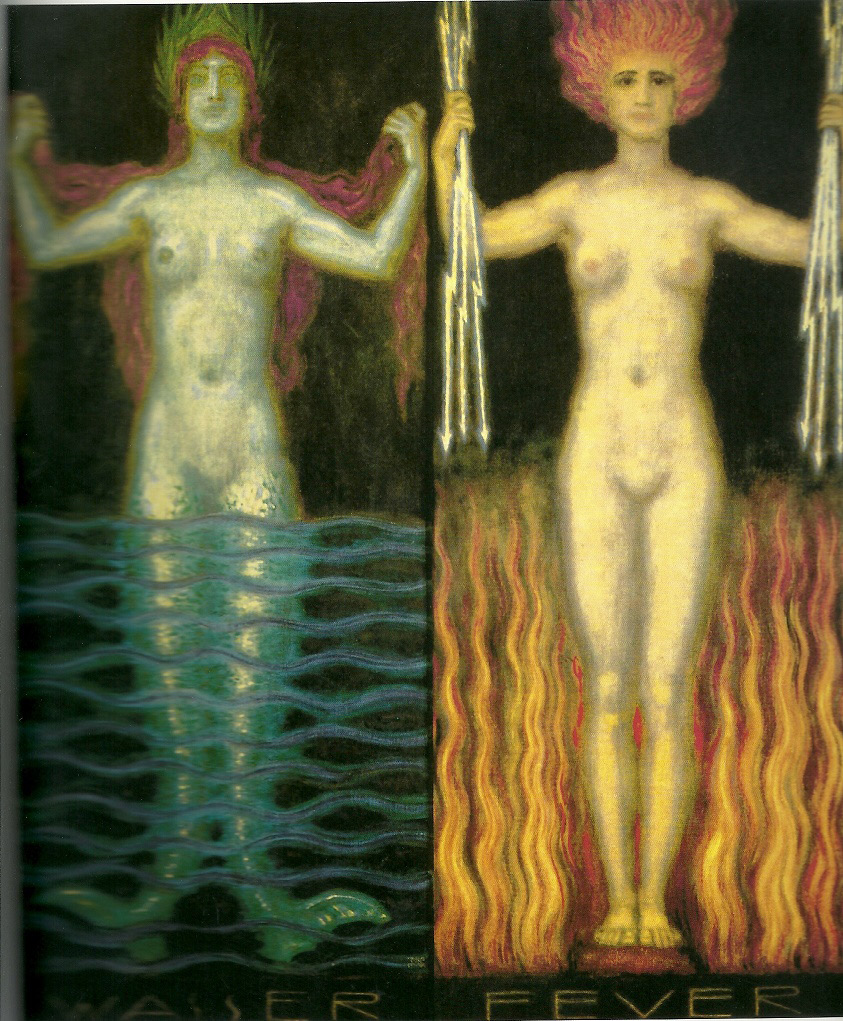 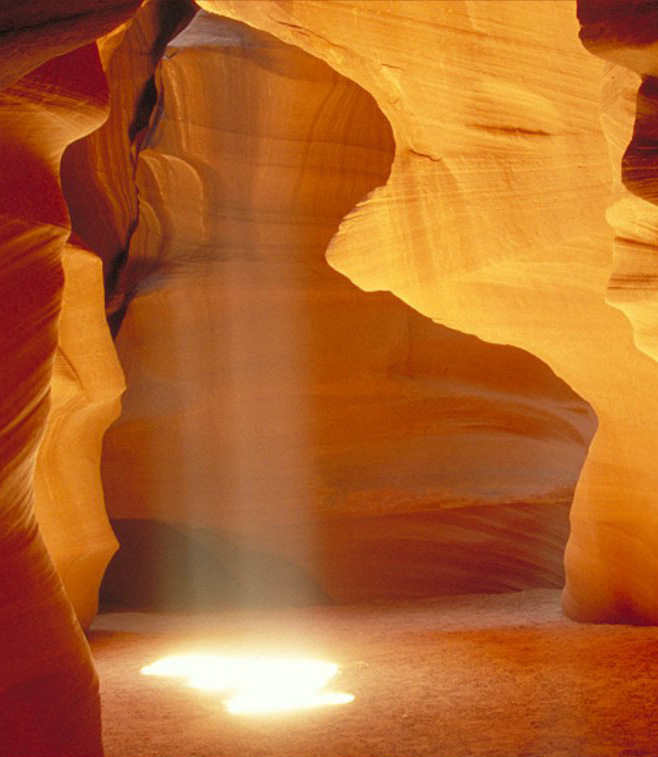 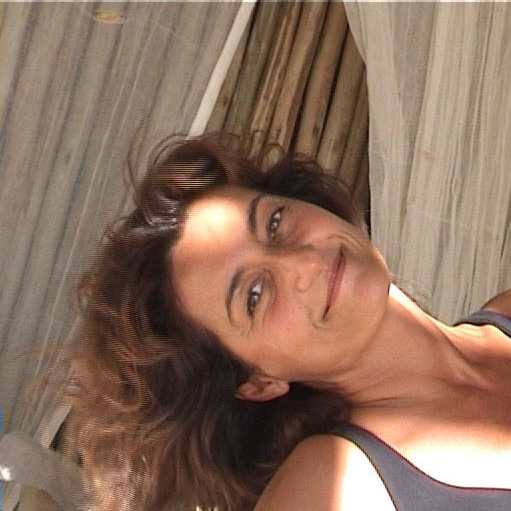 Margarita Mendez's contributions grow from her twin roots in archetypal psychology and
contemporary dance. She acknowledges the authority of the body – in the sense of author - as a resource in Jungian analysis, and applied its many uses in attempting resolution of personal, social and political conflicts. Her passion lies in the possible integration of body, psyche and the creative/ healing potentials of the unconscious. She was Convener (2011-13) and Director of Studies (2009-12) of SVAJ. She works as an analyst, teacher and supervisor in Venezuela and abroad, and is interested in incorporating the psychic body in Jungian analysis and accessing active imagination in body movement in her private practice, articles and talks.
Embodied Alchemy: Transformative Fires Within
"The symbols of the Self arise in the depths of the body." C.G. Jung, 1940, CW 9/1, par. 291, p.173.
Alchemy is most often understood as a primitive scientific attempt to create elemental gold, yet alchemy also sought the ‘inner gold' through engaging the elemental makeup of matter - the wisdom of Nature - to evoke spiritual experience. So too, modern psychotherapy has the capacity to transform prima materia, the unwanted material of everyday life, into something meaningful, thus helping us find the ‘gold' in the shadow.
Authentic Movement, or embodied active imagination, is a simple yet powerful meditative and therapeutic approach that bridges body and psyche through expressive movement, engaging our deeper instinctual wisdom. While alchemy provides a framework for understanding the formative process of transformation, Authentic Movement creates a pathway through this process. Jung warned, ‘The fate of the world hangs by a thin thread, and that thread is the psyche of man.' Embodied consciousness is essential not only to self-development and the evolution of therapeutic practice, but to the health and well-being of the anima mundi, the spirit of our beautiful, trembling planet.
In this didactic and experiential seminar, images will be shown from a painter's journey in becoming her true self, the treasure we all seek. Her images take us from life's earliest beginnings, through the stages of growth, death, dismemberment, despair and new life reshaped by the transformative elements of fire, water, wind, and earth. Here we see the alchemical process at work.
Participants will have an opportunty to witness the process as a whole, and to engage the alchemical metaphor in relation to bodily experience through moving and witnessing practice.