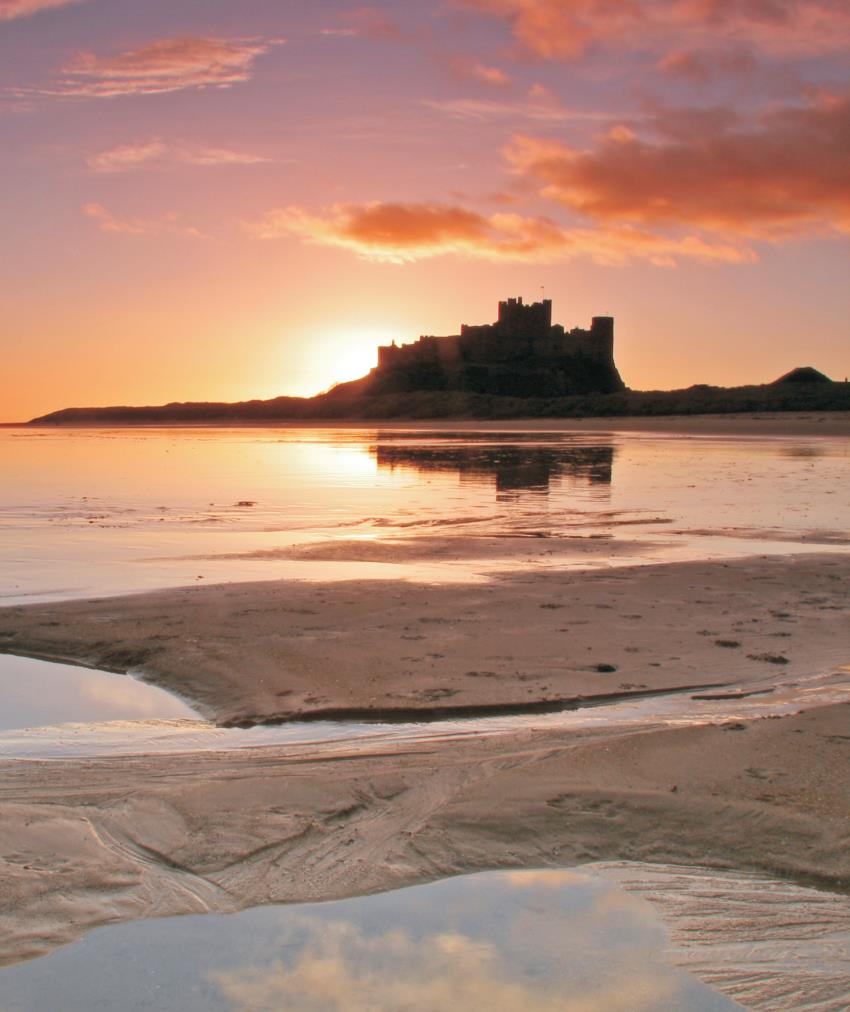 Figure 21. Rate of enhanced LARC insertions (IUC and SDI only) in GP surgeries
commissioned by Public Health Northumberland, by age group
Data source: 2013/14 contract data
100, re p 1500
However the LA does pay for non-injectable LARC methods through an enhanced funding arrangement with Primary Care providers. These include copper coils (for contraception and emergency contraception), intrauterine systems (for contraceptive purposes only) and subdermal implants. The rates of LARC insertions in Public Health commissioned GP practices in 2013/14 were highest in those aged 19 to 25 years (3,399 per 100,000), followed by those aged 26 to 35 years (3,169 per 100,000) and 17 to 18 years (3,160 per 100,000). Figure 22. LARCs insertions at GP surgeries in Northumberland, by contraceptive method
and age
Data source: 2013/14 contract data
Age (years)
In GP surgeries commissioned by Public Health, the highest rates of LARC insertions in Northumberland take place in the Central and West CCG localities (Figure 23 below). Figure 23. Rate of LARC insertions in GP surgeries commissioned by Public Health
Northumberland, by LSOA and CCG locality
Data source: 2013/14 contract data
Community Contraception provided by Integrated Sexual Health Service (ISHS)
In 2013/14 there were 9,971 client contacts for contraceptive support in the ISHS, of which 51% were new users of the service. Of these contacts, 44% were provided with a Long Acting Reversible Contraceptive (LARC) method and 55% were provided with a user dependent method, such as oral contraceptives [HSCIC, 2014]. Contraception and Sexual Health (CASH) services are located within community and hospital venues throughout the county with most of the Secondary Schools in the county allowing access to a weekly session on site. Emergency Contraception
Emergency contraception can be used to prevent pregnancy after unprotected sexual intercourse or if a method of contraception has failed. There are two methods of emergency contraception:  the copper intrauterine device (IUD)  the emergency hormonal contraceptive pill COPPER INTRAUTERINE DEVICE (IUD)
The IUD can be fitted by an appropriately trained clinician within five days of unprotected sexual intercourse or up to five days after ovulation. It is the most effective method of emergency contraception and prevents at least 99.9% of pregnancies. All women should be offered an Emergency IUD and pharmacists have a pathway for referral to local ISHS services or GPs who are able to provide such a procedure. There is a requirement for improved data monitoring of uptake of these pathways. EMERGENCY HORMONAL ORAL CONTRACEPTION (EHOC)
There are two types of emergency contraceptive pill offered and provided dependent on the patient's suitability:  Type 1 - which can be taken up to three days (72 hours) after unprotected sexual intercourse and is available free of charge on prescription or can be bought over the counter.  Type 2 - which can be taken up to five days (120 hours) after unprotected sexual intercourse, however is only available on prescription. Both methods are currently provided as part of a free scheme, 7 days a week by 74 local pharmacies across Northumberland. The community pharmacy scheme saw 1,970 women in 2013/14 who qualified for EHOC. 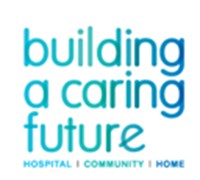