Parasites in paraguay: an analysis of the presentation and management of intestinal parasites by short-term medical mission volunteers in paraguay 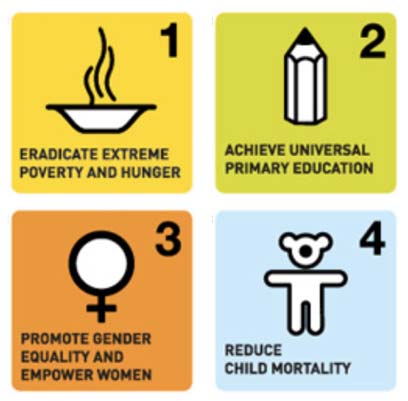 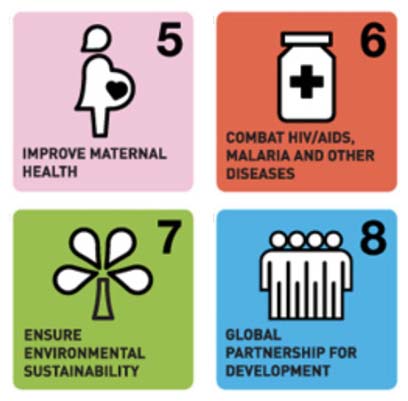