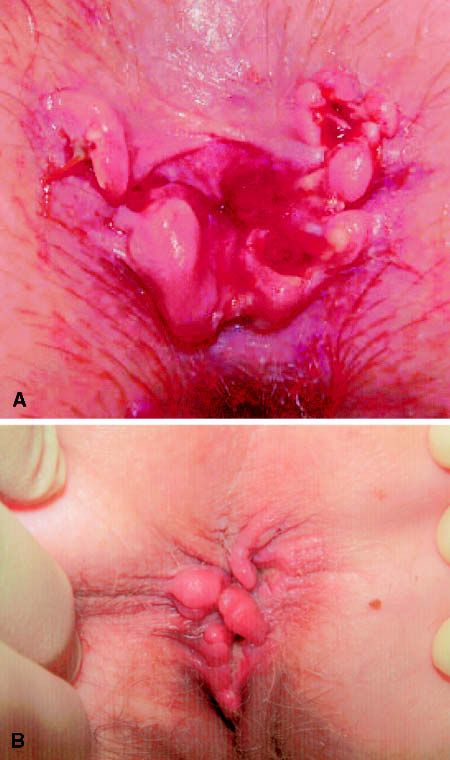 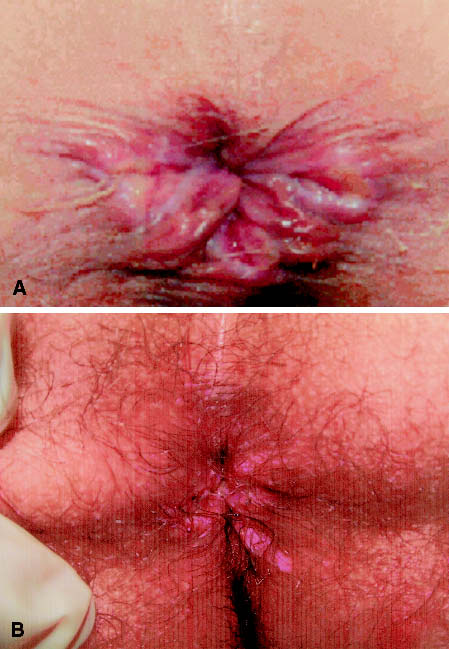 Making sense of Making sense of antipsychotics This booklet is for anyone who has been prescribed antipsychotic drugs, or who thinks they may be offered them, and also for their friends and family. It explains why these drugs may be prescribed, what their effects are, and when to avoid them. Note:Antipsychotics are sometimes called ‘neuroleptics' or ‘major tranquillisers'.