Patient #90
This was a 15 year old male, referred for 4 years of headache activity that had
evolved into chronic migraine activity of variable pain level for the previous 6
months. There was no identified disease process associated with the
headache activity. He had a strong family history for migraines. That combined
with the family history suggested a familial/genetic etiology. He had been on a
variety of prophylactic medications but they were having minimal to no effect.
Abortive prescription and over the counter (OTC) medications had been taken
as often as daily. There were no identifiable environmental triggers. He was an
excellent student but not attending school when first entered treatment due to
the headache activity. He would wake with a mild to moderate headache daily,
7 days per week, including vacations.
Migraines that are active 7 days a week and on vacations tend to be especially
stubborn. His headaches would usually become gradually worse by afternoon
and get somewhat better after abortive medication. The location of the
headaches was unstable, sometimes focal and sometimes generalized
throughout the whole head. Appointments were scheduled for mornings when
headache activity was at the lowest level, because high pain levels made
concentration difficult. Parts of his face are "grayed out" in these images to
help preserve anonymity.
Even after the first session, the low level headache that he came in with was
gone by the end of the session. Initially, the relief obtained was temporary and
did not last more than one day. As the sessions progressed, the headache
control lasted progressively longer.
On session #5 he came in with a severe left sided posterior migraine that he
rated as a "10" on a 0 to 10 pain scale. The baseline infrared image (IMAGE
#3) is inserted here.
IMAGE 3 (see color plates at the end of the article)

After a 30 minute session of pIR HEG, the pain level dropped to "3 or 4" pain
level. That image (IMAGE #4) is inserted here.
IMAGE 4 (see color plates at the end of the article)

IMAGE 4 shows a post session lower intensity of thermal output in the left
posterior region of his head, corresponding to a reduced level of pain. Both pre
and post images delineated almost exactly the area of his head pain.
On session #10 he came in with the same headache in the same location but
the pain level was so low that the actual level was very difficult to determine.
This is an example of the type of change that is considered "significant
improvement". He could feel it, but not strongly. He rated it as a "1". That
image is inserted here as IMAGE #5. Note, hair interferes with infrared
transmission in these frequencies. The yellow mark in the back of his head is
where the hair is parted and does not represent pathological signal intensity.

IMAGE 5 (see color plates at the end of the article)

By session #12 the headache activity was no longer chronic, all medications
were discontinued, and he was back in school. Sessions were stretched to one
every 3 weeks. By session #17 he was still getting occasional mild headaches,
lasting an average of 30 minutes. He was no longer using abortive or
prophylactic medication, and headaches were no longer interfering with his life.
Comments: This case used more sessions than most, but may have had
elements of rebounding from excessive medication use. It is not typical to be
able to image migraines as precisely as these, which is one reason for the
inclusion of this particular case.
Patient #3.
This was an 11 year old pre-pubescent female who had been getting focal and
generalized migraines for the previous two years. They varied from daily to
weekly, usually towards the end of the day. There was no identified disease
process associated with the headache activity. Everyone in the immediate
family had migraines, making a familial/genetic etiology a high probability. The
only medications used were OTC analgesics and then only for the very severe
headaches. She responded very rapidly. By the 6th session she was under
complete control with no headaches. At a two month follow-up there were no
further headaches.
Comments: Migraines often start up in girls as adolescent hormones start to
kick in, and it is not unusual for the migraines to begin prior to the onset of first
menstruation. One to two years prior is somewhat typical. Often as
adolescence progresses, the migraines get worse.
In this case it is too early to tell whether they are just completely gone, or if she
will be back in another year or two with another bout of severe headaches. In
any case, based on experience with others, if she does have a recurrence, it
will probably take less work than the first time to bring them back under
control. Image #6 is her first session baseline without headache present. The
relatively dark frontal image suggests relatively low overall prefrontal brain
activity. Experience suggests that this can be either part of the problem in
terms of allowing the brainstem migraine generator to be too active, or it could
be a product of being in pain much of the time.
IMAGE 6 (see color plates at the end of the article)

Image #7 is the baseline image from the second session. She came in with a
left frontal migraine, which imaged nicely in yellow around the area of the left
temporal artery, which is the area to which the migraine was localized. This
does not mean that the migraine was being generated by the left temporal
artery, although it might have been. That still represents a theoretical issue.
IMAGE 7 (see color plates at the end of the article)


Image #8 is the post session image from the same session. The migraine is
not completely gone, but down from severe to mild ("8" down to "3" by her
rating). Note that the right and left sides of the forehead are reasonably
balanced in terms of thermal output, and that the dark areas of the forehead
are less dark. In many patients, the dark areas appear to take on meaning in
terms of focal brain activity deficits and tend to correlate with emotions and
attentional patterns. However as a general guideline, when the dark areas
become lighter, people feel better physically and mentally.
IMAGE 8 (see color plates at the end of the article)

Image #9 is the baseline image from the final (6th) session. This is significantly
lighter in the forehead region, indicating greater prefrontal brain activity. There
was no headache present and no further headaches were reported on 1 and 2
month follow-up.
IMAGE 9 (see color plates at the end of the article)

It is not unusual for these forehead infrared images to become progressively
lighter over time. This generally correlates with symptom reduction and may
indicate a general increase in normal prefrontal cortical activity.

IMAGE 11 (see color plates at the end of the article)

Observations and impressions
These are general subjective impressions from working directly with all of
these patients using the pIR HEG process. Most people like the process, and
learn it quickly, in spite of the fact that the high intensity cognitive "effort"
combined with a very relaxed emotional state is an unfamiliar concept to
almost everyone.
The reasons for change in migraine status remain unclear. It is likely that the
mechanisms involve the inhibitory functions that are closely associated with
the prefrontal cortex, but at this point that is hypothesis rather than proven fact.
CONCLUSIONS
The results of this study support the observations of other clinicians using the
pIR HEG system with migraine patients. Migraine patients appear to improve
strongly, and quickly, usually seeing positive effects within the first 6 sessions.
In addition, the effects appear to be both prophylactic and abortive. Because
the system is so new, long term data is not yet available. It must still be
considered an experimental intervention.
More precise pre/post psychophysiological measures such as fMRI, QEEG
and related imaging processes may eventually help to clarify the specific brain
mechanisms activated by this process. As more data is gathered, it may even
contribute meaningful information to ongoing attempts to clarify the basic
pathophysiological mechanisms associated with migraine headaches. 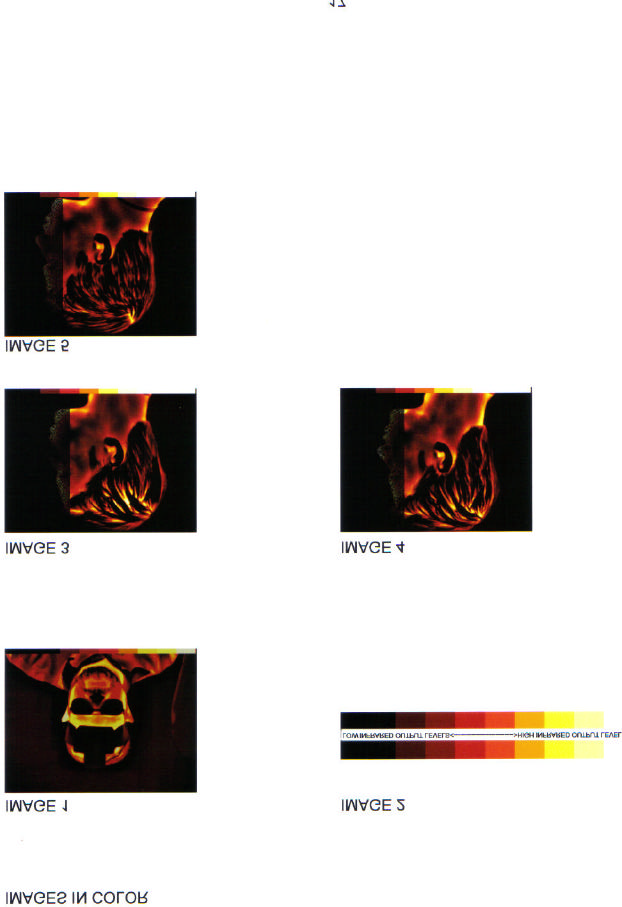 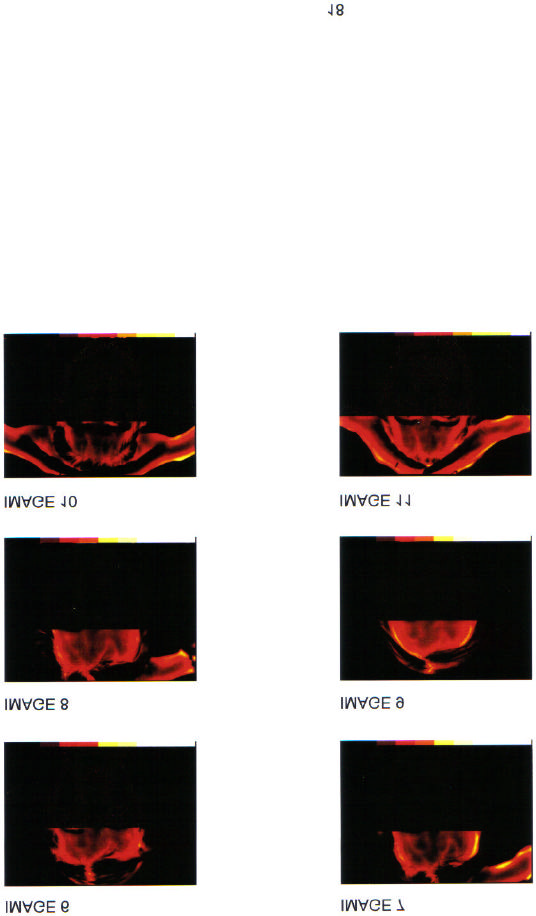 a ient Guide Continent Di ersion Find A LocalSupport Groupwww.uoaa.org or A publication of Welcome to the United Ostomy Associations of America Dear New Ostomy Patient, support and educational meetings where you can get answers to those questions that so many new patients