The Journal of Clinical Endocrinology & Metabolism 91(5):1956 –1960 Printed in U.S.A. Copyright 2006 by The Endocrine Society Isolation and Cultivation of Human Testicular
Peritubular Cells: A New Model for the Investigation of
Fibrotic Processes in the Human Testis and
Male Infertility 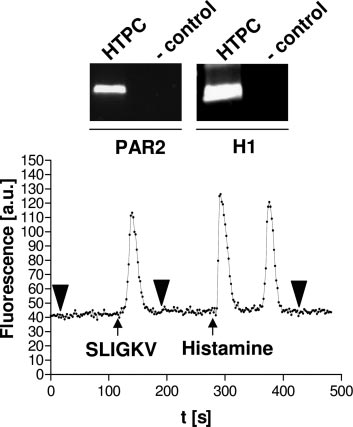