Eur Arch Otorhinolaryngol (2002) 259 : 279–284DOI 10.1007/s00405-002-0456-z L.Guarda-Nardini · R. Tito · A. Staffieri · A. Beltrame
Treatment of patients with arthrosis of the temporomandibular joint by infiltration of sodium hyaluronate: a preliminary study Received: 20 June 2001 / Accepted: 25 January 2002 / Published online: 24 April 2002 Springer-Verlag 2002 Abstract Patients with degenerative disease of the tem-
easy technique proved to be valid and lasting. This infil- poromandibular joint (TMJ) who did not respond to con- tration technique using sodium hyaluronate looks very servative medical therapy (splint therapy, selected grind- promising for patients affected by symptomatic DJD who ing or physiotherapy) can be treated by arthrocentesis, do not respond to conservative medical therapy, reflecting which is associated with intra-articular injections of so- similarly encouraging findings in the orthopaedic treat- dium hyaluronate (Hyalgan). In this study, we treated ten ment of degenerative knee pathology.
dysfunctional patients with degenerative joint disease(DJD) who had been diagnosed clinically and had had the Keywords Temporomandibular joint · Degenerative
diagnosis confirmed by MRI. All subjects presented im- joint disease · Arthrocentesis · Sodium hyaluronate · paired mouth opening, joint pain at rest and on movement and impaired masticatory efficiency. We performed onecycle of five infiltrations with joint arthrocentesis and theinjection of sodium hyaluronate at weekly intervals. The following parameters were assessed before and after infil-tration and at follow-up after 6 months: mouth opening Sodium hyaluronate, a glycosaminoglycan produced and (with a mean of between 36.5 mm and 41.9 mm); side- released by specialised synovial cells, is present in partic- ways movements (to the right 4.9 mm to 8.9 mm and to ularly high concentrations in the joint cartilage and syno- the left 4.7 mm to 9.2 mm); pain at rest (VAS=1.8 to 0.5) vial fluid. In normal conditions, this substance plays an and on movement (VAS=7.8 to 1.1); masticatory effi- important role in maintaining intra-articular homeostasis: ciency (VAS=5.7 to 8.6); subjective judgement of the it favours the elasticity and viscosity of the synovial fluid, functional TMJ limitation level (from 2.8 to 0.8); judge- providing a cushion against any shocks; it has a lubricat- ment of efficacy (from 2.4 to 3.2); judgement of tolerabil- ing, anti-inflammatory and pain-relieving action and en- ity to the therapy (from 2.0 to 3.1). The therapeutic bene- ables the tissue repair processes to be activated in the car- fits observed can be attributed both to joint arthrocentesis tilage with a normalising action on the synthesis of endo- and to the characteristics of sodium hyaluronate itself. All genous acid by the synovial cells [1].
the parameters considered revealed a statistically signifi- In the presence of osteoarthrosis, the concentration and cant positive variation that persisted over time (P<0.05).
molecular weight of sodium hyaluronate in the synovial The results obtained by this minimally invasive, fast and fluid are diminished as a consequence of the dilution,fragmentation and production of acid molecules with alower weight than normal, thus compromising the condi-tions of homeostasis [2]. In order to overcome this prob- L. Guarda-Nardini (✉) · R. Tito lem, a treatment has been devised whereby the pathologi- Department of Medicine and Surgery, University of Padua, cal fluid is removed from the joint and exogenous sodium hyaluronate is infiltrated, thus bringing the concentration e-mail: [email protected], Tel.: +347-358-3259 and molecular weight of the synovial fluid back to nor-mal. This kind of treatment is called viscosupplementa- tion [3] and has already been used for many years to treat Department of Ear, Nose and Throat, University of Padua, Padua, Italy degenerative knee pathology [4, 5, 6].
Sodium hyaluronate injection has also been proposed for the treatment of TMJ symptomatic degenerative dis- Department of Dentistry and Stomatology, University of Padua, Padua, Italy ease that has failed to respond to conservative medical 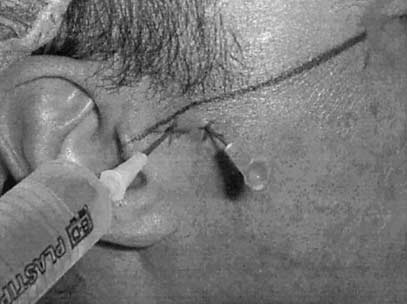 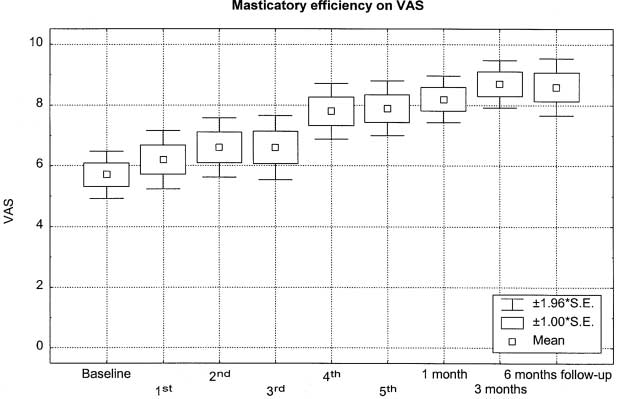 Why bold, low carbon action makes good business sense. Foreword one Foreword by ChrisTiana Figueres Climate action was once perceived These businesses, many of which Investments that flow—and flow by many governments and many are household names, are setting at scale and with speed—into businesses as about sacrifice.

Healthcare Help Supporting Health Providers Welcome to Healthcare Help ‘Caring for the caregivers' Phone: +649 418 2227 Be SAFE giving out medicationsLook at this programIt will ask you questions. WRONG answers help you to learnCORRECT answers let you move on. Diabetes Essential Knowledge