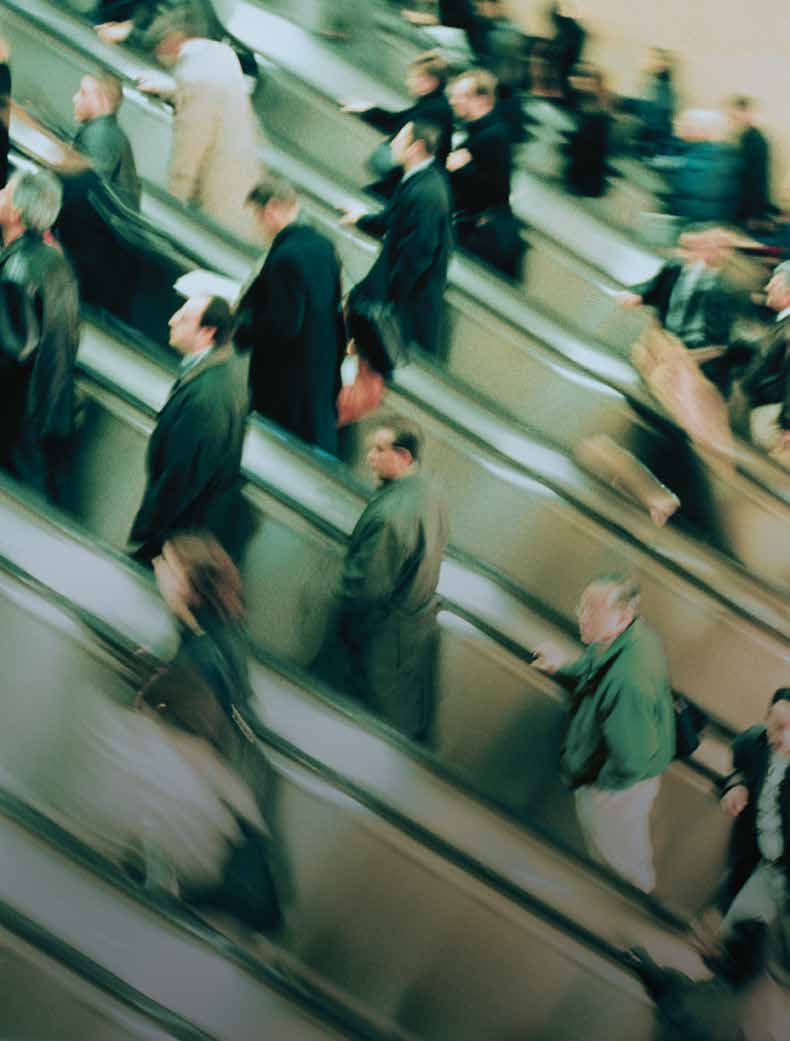 Foreword one
Foreword by ChrisTiana Figueres
Climate action was once perceived
These businesses, many of which Investments that flow—and flow by many governments and many
are household names, are setting at scale and with speed—into businesses as about sacrifice.
ambitious goals for reducing their a transformation of energy, carbon footprint, delivering on these transportation and manufacturing; Today, the value proposition is very targets and helping their suppliers
into the greening of cities and different. Today, it is the sacrifice
and customers to do the same.
infrastructure and into our forests, economies and communities will soils and other natural systems— increasingly have to make if the world These companies are seizing the that will also be at the center of a fails to address climate change and opportunity and developing a range the buildup of greenhouse gases.
of innovative products and services that can assist everyone to contribute an international agreement in Paris This is why I welcome the way leading to building a better future.
that puts in the pathways and the business groups have come together policies that supports a true business to establish We Mean BusIness. But we all know that the existing transformation can be the catalyst This unprecedented collaboration is policies, actions and opportunities will towards our shared, long-term aims.
a clear signal to governments that only take us so far. business is serious about tackling I would ask policymakers—both
climate change and is ready to lead. If the world wants to reach the goal at the national and international
of keeping a global temperature rise level—to listen to those business
It is part of a growing momentum under 2 degrees C, emissions need groups in the We Mean BusIness
for change that is happening in to peak within a decade, a deep, de- coalition calling for forward-
every corner of the globe and carbonization of the global economy thinking policy to cut carbon.
across economies, sectors and must occur and we must achieve communities—a momentum that can climate neutrality—also termed net The future will happen by default build the confidence of policymakers zero emissions—in the second half of or by design. Over the next 16 to ink a new universal climate the century.
months, governments and business agreement in Paris that is both alongside cities and citizens have the meaningful and visionary.
To realize that vision, business
opportunity to be the architects of needs more ambitious, clearer and
positive change that echoes to the This report demonstrates just how longer-term policy frameworks
needs and the aspirations of this many companies all around the
that enable bolder investments into generation and generations to come.
world are embracing a transition
a net zero carbon and resilient global to a low carbon economy by
their commitment to decouple
emissions from growth.
ChrIsTIana FIgueres
executive secretary un Framework Convention on Climate Change 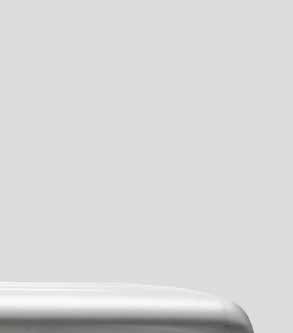 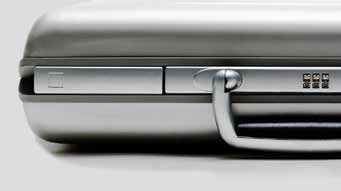 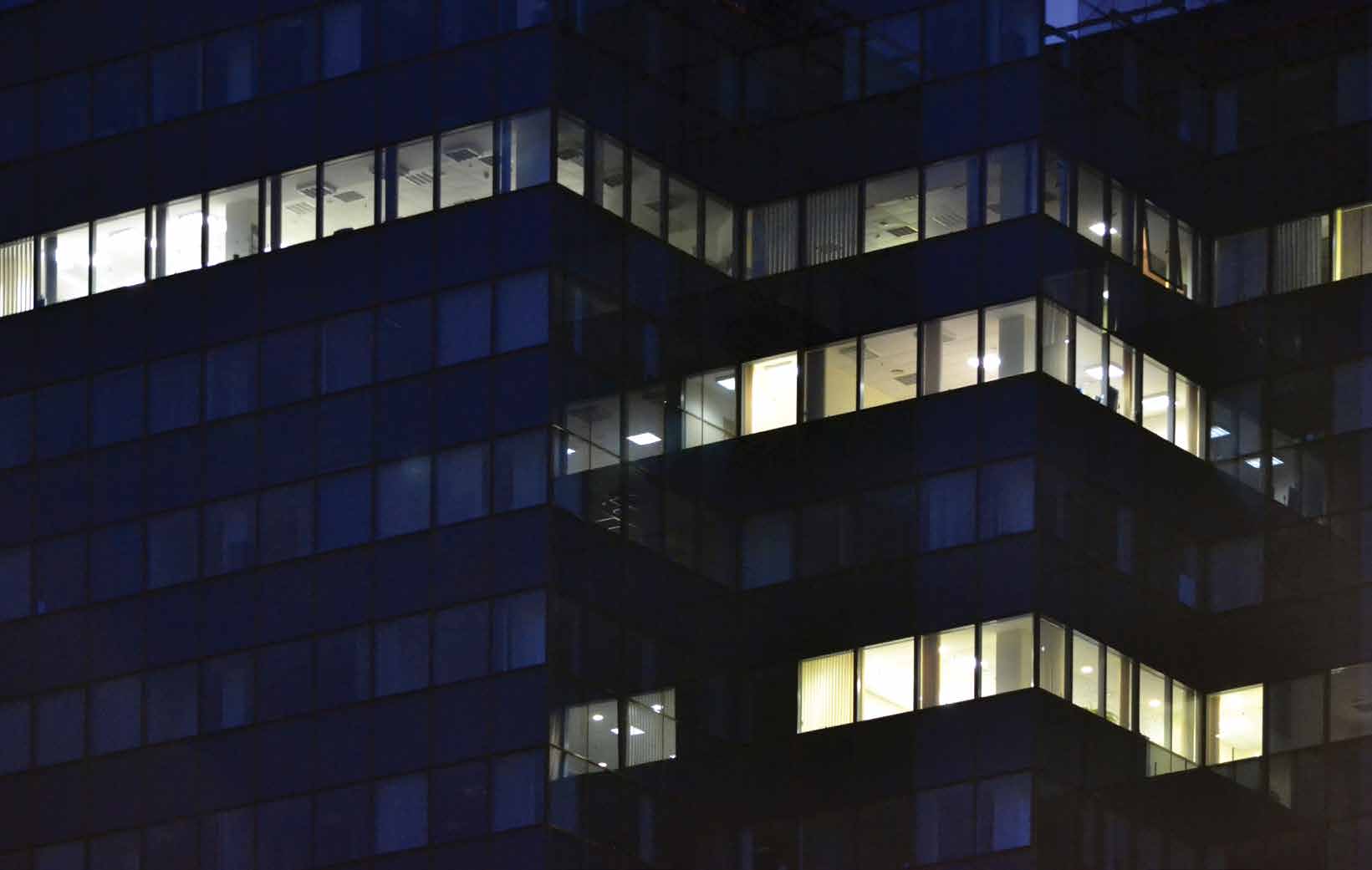 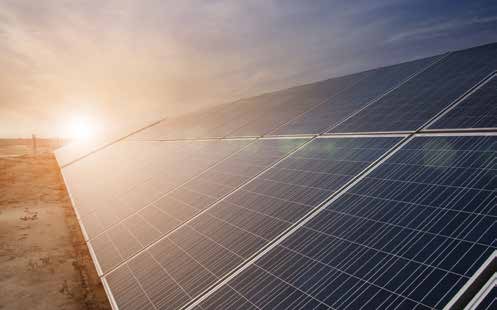 QUESTIONS TO ASK YOUR DOCTORTo get the most out of your care, it's important to take an active role in your treatment. This includes speaking openly with your doctor and sharing any concerns you have. Review these questions with your doctor, and fi nd out if you can do even more to manage your PAH. Am I doing OK with my PAH?Even if you feel like you're doing fi ne, ask your doctor if there is more you could be doing to manage your PAH.