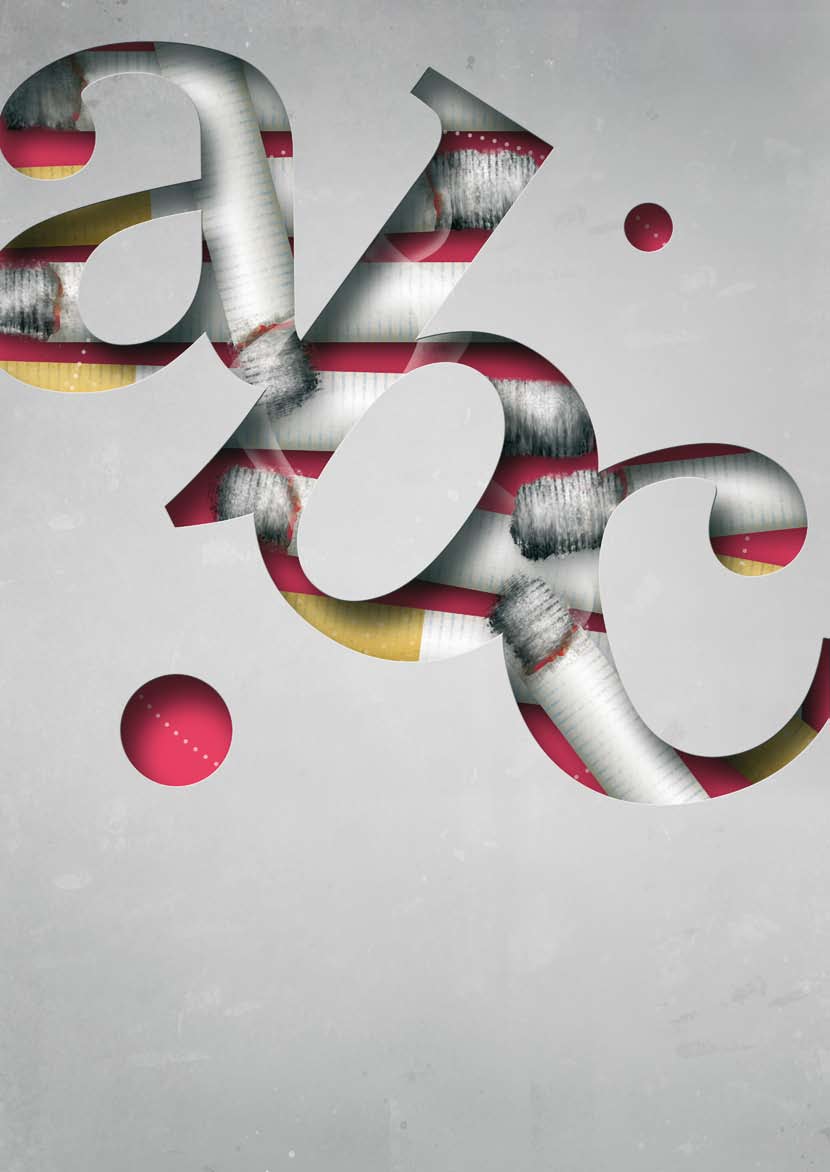 they feel better is because they are addicted to nicotine, and without assessing their readiness to stop smoking. Only that every puff continues this cycle (see: "Why does quitting offering cessation support to people with a stated desire to smoking improve mental health?", previous page). The patient quit smoking is a missed opportunity for positive change. Also can then be reassured that al people who break the cycle of see: "A review of pharmacological smoking cessation aids", smoking addiction will experience mental health benefits.14 N.B. The doses of antipsychotics used to treat some mental health disorders (and insulin) may need to be adjusted if A meta-analysis of the effect of cessation support found that abrupt cessation occurs in a person who is heavily dependent offers of cessation support by health professionals, e.g. "If you on cigarettes (see: "The effects of smoking cessation on would like to quit smoking I can help you do it", motivated patients with mental health disorders: previous page). an additional 40 – 60% of patients to stop smoking within six months of the consultation, compared to being advised to quit smoking on medical grounds alone.4 It is important to From talking to quitting
note that the motivation of patients to stop smoking was not Motivational interviewing can increase the likelihood that a assessed before offers of cessation support were made. patient will attempt to quit smoking and increase the chances of them succeeding.10 Referral to a smoking cessation service is recommended
Quitline is a smoking cessation service which offers phone-
The general techniques of motivational interviewing based support, six days a week (Monday – Friday 8 am – 9.30 pm, Sunday 10 am – 7.30 pm on 0800 778 778) to all people 1. Expressing empathy who want to quit smoking. People can self-refer to Quitline or they can be referred by a health professional. Patients can e.g. "So you've already tried to give up smoking a couple also be referred electronically if the relevant feature is enabled of times and now you're wondering if you will ever be on the practice management system. Txt2Quit support is available from Quitline directly to mobile phones.
2. Developing the discrepancy between the goal of being For further information go to: www.quit.org.nz
smokefree and the behaviour of smoking e.g. "It's great that your health is important to you, but Aukati Kai Paipa is a free smoking cessation service that how does smoking fit with that for you?" delivers face-to-face coaching for Māori from over 30 centres around New Zealand. 3. Rolling with resistance e.g. "It can be hard to cope when you're worried about To find your closest provider go to the Aukati Kai Paipa your mother's health and I realise that smoking is one of website at: www.aukatikaipaipa.co.nz/contact-us
the ways that you've used to give yourself a break. What other ways do you think you could use? " Smokefree Communities offers smoking cessation services to people living in the North Shore, Waitakere and Rodney 4. Encouraging self efficacy areas. Programmes focus on reducing rates of smoking among women who are pregnant and their whanau/family, Asian e.g. "Last time you didn't think you'd be able to manage people and their families, and al families with children aged without smoking at al – and you've actual y gone al week under 16 years. Smokefree Communities provides support in with only two cigarettes – what did you do differently this Chinese, Korean, Burmese and Hindi/Fiji Hindi languages. time to make that happen?" To find out more about Asian Smokefree services go to: A goal of care when consulting with patients who are current smokers is to negotiate a firm quit date and to agree on "not one puff" from that point onwards.10 Cessation support is the most important aspect of the
Preventing smoking relapses
ABC approach
Health professionals can discuss strategies with patients to It is important that cessation support, e.g. referral to smoking help manage triggers where there is extra pressure to smoke. cessation service, should be offered to all people who smoke For example, focus on something that is important to the 40 BPJ Issue 64

patient and incorporate it into a response that they use to decline an offer to smoke, e.g. "No thanks, my daughter has asthma – our home is now smokefree to help her breathing Incentives to smokefree pregnancies
get better".
Incentive programmes have recently been launched to encourage pregnant women to quit smoking in some Creating a wave of social support
North Island areas, including Waikato, Counties Manukau Encourage the person quitting to reach out for assistance and Northland DHBs. As part of the Waikato programme, from anyone they know who has previously quit smoking. vouchers to a total value of $250 are given to Māori or Peer support for people who are attempting to quit smoking Pacific women who are up to 28 weeks pregnant, at one, can take many forms. The rationale is that a person with similar four, eight and 12 weeks after they have quit smoking.19 life experiences to the person who wants to stop smoking Vouchers are intended to be spent on items such as can provide practical tips that fit with their lifestyle. A friend groceries or petrol; they cannot be exchanged for cash or family member is also more likely to have regular contact or spent on cigarettes or alcohol.19 The smokefree status with the person attempting to quit. Examples of peer support of the women participating is measured by testing might be having a coffee or tea together each morning to exhaled carbon monoxide levels. It was reported that this discuss any difficulties or temptations, or attending situations was a positive influence on quit attempts as it provided together where there may be a strong temptation to smoke, accountability.20 The Counties Manukau programme e.g. the pub.
resulted in a 65% quit rate at four weeks and a 60% rate at 12 weeks.20 There is some evidence that peer support may be more successful when people in deprived communities attempt to quit smoking, compared with people in the general population.17 Some maraes in New Zealand have also run competitions that both challenge people who are quitting smoking to stay smokefree while also supporting each other's quit attempts. The Quitline Blog is the most popular online smoking cessation peer support forum operating in New Zealand. People who are attempting to quit smoking can be encouraged to access this forum to receive support at any time of the day or night. Social networking platforms, e.g. Facebook, can also be used to provide a substitution for social situations where the person has previously found it difficult to resist the temptation to smoke. Social networking is more likely to be used by younger people who smoke and have regular access to the internet. The Aukati KaiPaipa Facebook page is available at: www.
Children are a positive and motivating influence
The health-related and financial benefits that the children of people who smoke gain when their parents quit smoking is a powerful motivating factor.12 In particular, prospective parenthood can provide additional motivation to stop smoking. Having a smokefree pregnancy and then maintaining a smokefree household means that children are less likely to develop middle ear infections, or to have lower respiratory illness, asthma or abnormal lung growth, and have a lower incidence of sudden unexplained death in infancy.11 BPJ Issue 64 41 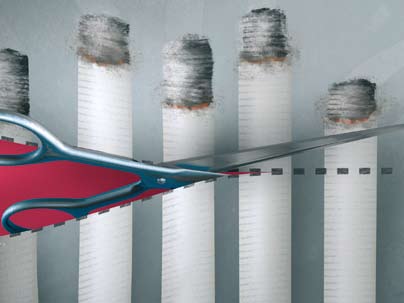