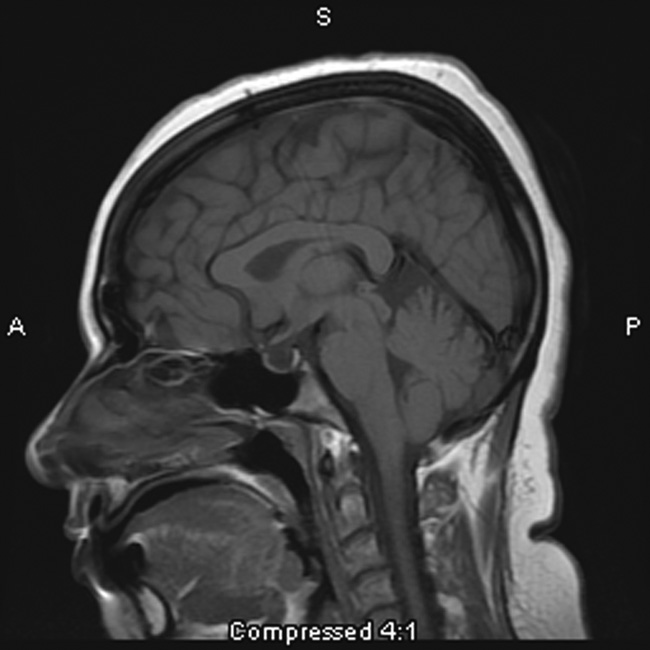 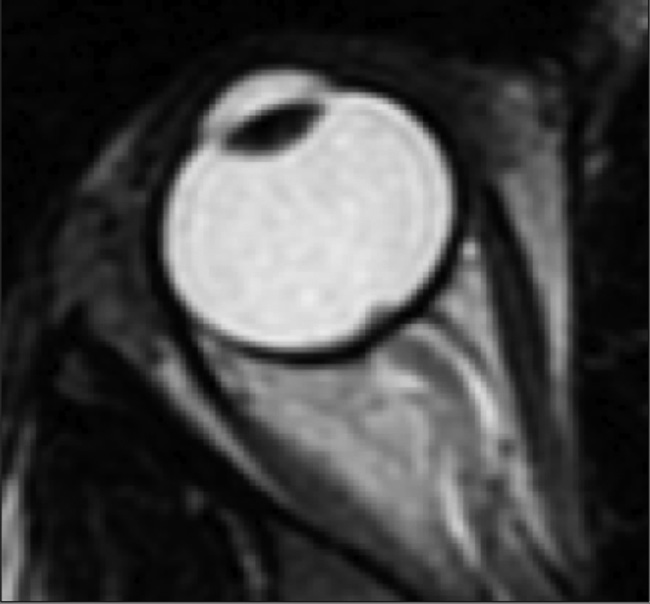 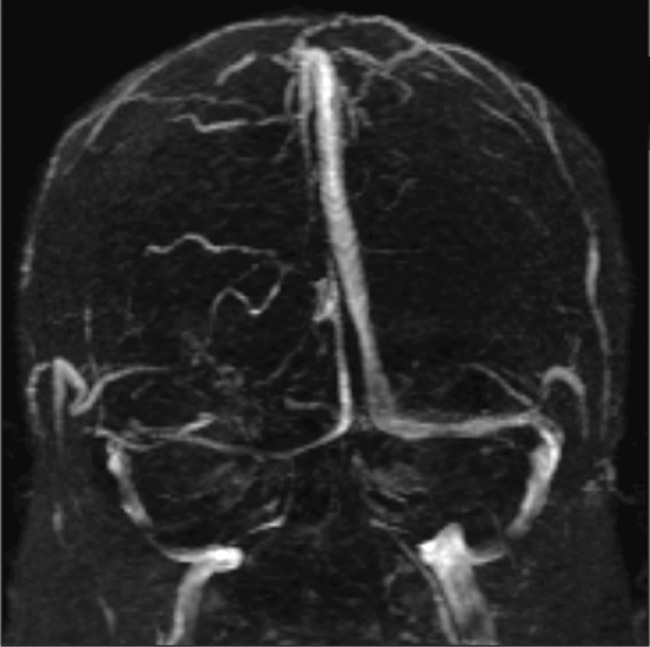 Fig 1. This 31-year-old woman presenting with headache is found to have an empty sella
Fig 2. A narrowed right transverse sinus is noted in this 32-year-old woman, seen on MR
on sagittal T1-weighted MR imaging.
venography, in addition to ONS enlargement and a partially empty sella on axial MRimaging.
patients.60 The advent of MR imaging advanced the imagingparadigm in PTC from simply using imaging to rule out other subject to interpretation.66-68 Globe flattening may be ex- processes (eg, space-occupying lesions) to detecting signs plained by the direct correlation between elevated ICP and thought to indicate PTC itself.
IOP via the transmission of elevated CSF pressure through thesubarachnoid space, extending through the ONS to the poste- rior globe.24 One possible confounding explanation for poste- The American College of Radiologists, in their most recent rior sclera flattening is its detection in the context of ocular appropriateness criteria, recommended the use of fat-sup- hypotony; however, this condition is more rare, and this neu- pressed contrast-enhanced MR imaging of the brain for the roimaging finding is more likely to be indicative of intracranial evaluation of any disorder involving vision changes.61 Several neuroimaging findings have been put forth as signs support- Intraocular protrusion (Fig 3) is thought to occur in a man- ing intracranial hypertension or even more specifically PTC.
ner similar to posterior globe flattening and is another sign Estimates of the occurrence, sensitivity, specificity, and rele- associated with PTC.70,71 The optic nerve head is considered vance of these imaging signs vary widely in the published lit- by some to be the most vulnerable site; thus, this finding on erature and clinical practice and are summarized in Table 4.
MR imaging may well correspond to the presence of visual These vast ranges of reported statistics and anecdotes most symptoms, in light of its absence in patients with PTC lacking likely result from the varying effort in detecting particular visual symptoms.70 This finding has also been reported in pe- signs at the expense of potentially ignoring other findings and diatric patients as well.72 technical differences (particularly in MR venography).
ONS enlargement (Fig 4A, -B) appears as a widened ring of The "empty sella" sign (Fig 1) is associated with the long- CSF around an optic nerve, which may appear compressed on standing effects of increased ICP and is thought to result from coronal images, and as widened CSF signal intensity on either a downward herniation of an arachnocele through the dia- side of the optic nerve on axial images.62 Studies of the effec- phragma sella.45,62 It was 1 of the first signs noted on plain film tiveness of ONSF emphasize the importance of this imaging x-ray examination and subsequently on early MR imaging finding.73 ONS enlargement on T2-weighted MR imaging re- studies.59,63 The term "empty sella" should be reserved for solves in patients in whom ONSF is successful, while those studies in which the pituitary gland is not visible, and these patients who remain symptomatic still have enlarged ONSs.73 cases tend to be later manifestations of increased ICP.64 Thereis a wide spectrum of pituitary height changes; thus, manycases of empty sella may, in fact, be better described as a par-tially empty sella or a compressed pituitary gland. The widerange of sensitivities and specificities reported reflects thisambiguity.
Transverse sinus narrowing (Fig 2) can be seen best on MR venography as well as on sagittal and axial MR imaging and isthought to represent the effect of increased ICP.15 A small orabsent bony groove in the occiput in conjunction with thecompressible nature of the transverse sinus makes this struc-ture vulnerable to tapering with increased ICP.65 This partic-ular imaging finding is more frequently noticed on MR venog-raphy studies, which are discussed at more length below.6 Posterior globe flattening is considered by some authors to Fig 3. Protrusion of the right optic nerve head and horizontal tortuosity of the optic nerve
be the sine qua non neuroimaging sign of PTC and can be seen are seen in this 21-year-old woman on axial T2-weighted MR imaging. Clinically, the on both CT and MR imaging but may be a more subtle finding patient presented with headaches, vision changes, and papilledema noted on examination.
Degnan 兩 AJNR 32 兩 Dec 2011 兩 www.ajnr.org