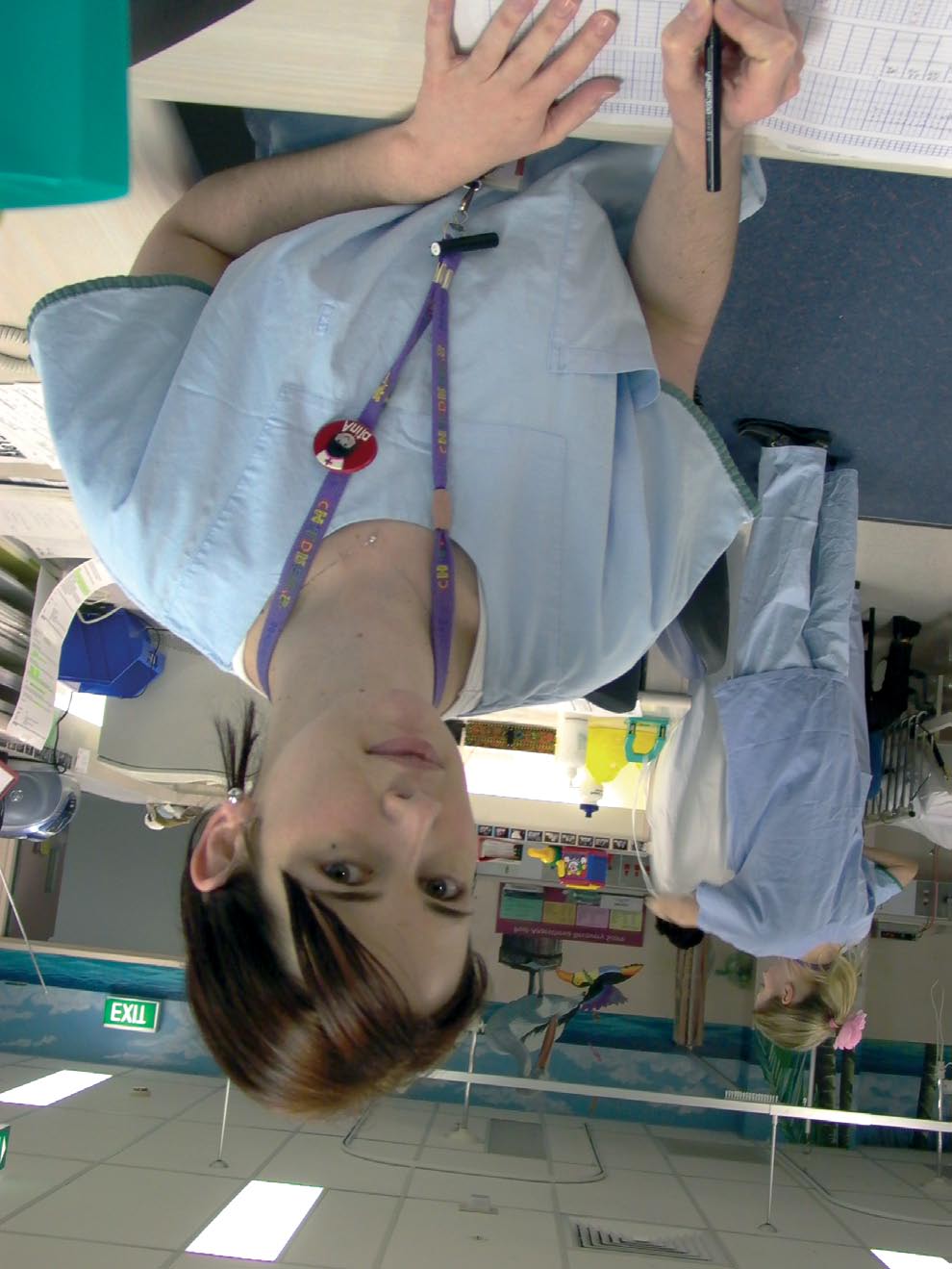 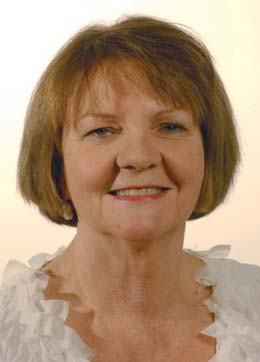 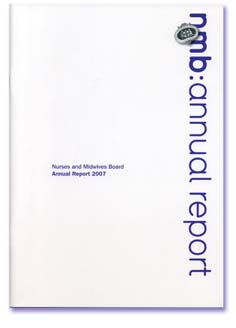 12996 NMB Journal March 08 25/2/08 9:36 AM Page 7 Refusals of Registration Nurses and Midwives Board In the period July to December 2007, five (5) applications for The Nurses and Midwives registration as a nurse were Board is listed in Schedule 2 refused from persons who had to the Public Finance and Audit qualifications in nursing from Act 1983 and is a statutory universities in New South body within the meaning of the Annual Reports (Statutory In one of those instances, it Bodies) Act 1984. was identified that an applicant Each year the annual report had been granted two years is tabled in the New South academic credit towards a Wales State Parliament and Bachelor of Nursing degree for distributed to the NSW prior nursing studies completed Department of Health, at secondary school level in another country. education institutions and Two applicants were persons nursing organisations. It is who, although holding nursing also available on the Board's qualifications from Australian universities in addition tointernational qualifications,had been referred to undertakethe competence assessmentprogram at the College ofNursing and both were unableto demonstrate safe practice in that assessment. One applicant held a nursing degree from a university in thisState in addition to internationalqualifications and the applicationwas refused because of theapplicant's inability todemonstrate English languageskills adequate for nursingpractice.
Issue 10, March 08 12996 NMB Journal March 08 25/2/08 9:36 AM Page 8 Nurses and Midwives Board
Midwifery Forum
The Nurses and Midwives Board (NMB) held a MidwiferyForum at Darling Harbour in October 2007. Over 50participants attended the day with representation from theNSW Department of Health, university faculties, professionalmidwifery organisations, authorised midwife practitioners andmembers of the NMB and the Midwives Practice Committee.
The objectives of the forum were to inform and seek comment from the stakeholders about the draft Guidelines forCurricula Leading to Registration as a Midwife in NSW and toclarify the scope of practice of midwife practitioners andidentify criteria and standards for midwife practitionerauthorisation. The morning session was discussion and group work by the participants regarding the curriculum, the implications andchallenges for education providers, students, service providersand consumers. The afternoon session focused on the area ofmidwife practitioners, their scope of practice and critical issuesrelated to the authorisation of midwife practitioners.
The proposed changes to the guidelines for midwifery courses are being reviewed and refined further, with benefit offeedback from the forum participants. The Board sought broad consultation regarding the scope of practice of midwife practitioners to clarify the objectives foreducation and criteria for assessment of midwife practitioners.
Four presentations were made prior to group discussion and these were given by: Caroline Homer, President of the NSW Midwives' Association Liz Harford, Principal Advisor, Nurse Practitioner Project,NSW Department of Health Rosalie Nunn, authorised midwife practitioner Anne Fry, NMB Professional Officer 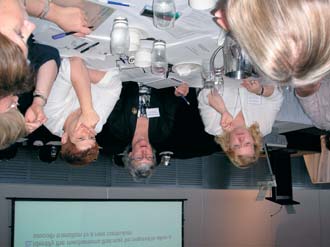 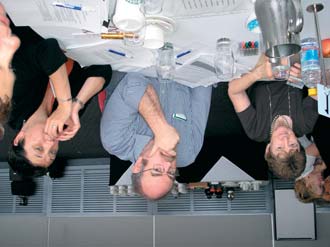 Energy Policy 31 (2003) 393–403 The Seven Brothers Public Service International Research Unit, School of Computing and Mathematics, University of Greenwich, 30 Park Row, London SE10 9LS, UK in 2002 to form the sixth largest company. There is thena drop in size to the Italian company, ENI and the In 1975, Anthony Sampson wrote a book, ‘The Seven Spanish company, Repsol. As in 1975, the top three

MAYO CLINIC HEALTH LETTER VOLUME 27 NUMBER 3 MARCH 2009 Deep vein is only one of the many situations thatmay increase your risk of DVT. Inside this issue People who develop DVT are often predisposed to quicker clotting. HEALTH TIPS . . . . . . . 3 That's often coupled with some cir- Luggage without pain.