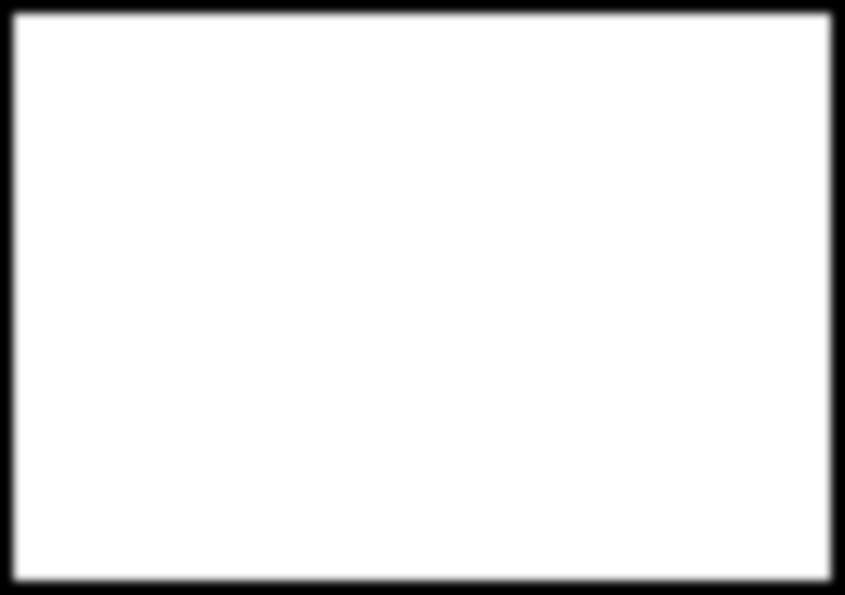 This booklet is part of NAM's information series for HIV-positive people. The whole series is freely available on our website, www.aidsmap.com, as wel as our other
resources, news, FAQs, and information on HIV services. 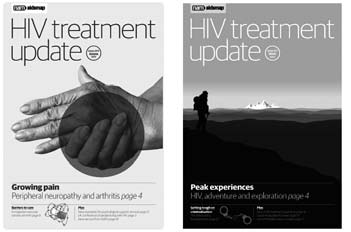 Keep yourself up to date – get more from NAM
HIV Treatment Update
HIV Weekly
NAM's quarterly newsletter keeps you up to date NAM's weekly email round-up of the latest with the latest news and developments about HIV news. Sign up today at www.aidsmap.com/ HIV, to help you talk to your doctor, and make bulletins for straightforward news reporting decisions about your health and treatment. and easy-to-read summaries of the latest HIV research.
To subscribe to either of these publications, please use the form on the reverse
To read previous copies of HTU visit www.aidsmap.com/htu
or for general HIV news www.aidsmap.com/news
Order form Please set up my free subscription to the following publications
 HIV Treatment Update – NAM's quarterly newsletter Please tick which format you require  Paper  HIV Weekly – NAM's weekly HIV news round-up by email Postcode .Email .
 Please do not send me information about NAM's full range of publications on HIV Please tick this box if you would not like to receive information about NAM's fundraising campaignsNAM is unable to provide free subscriptions to HTU to professionals or organisations – please contact us for pricesPlease complete this form and send to NAM, FREEPOST LON17995 London, SW9 6BRUnder the terms of the Data Protection Act you may advise us at any time if you do not wish to receive further mailings from NAM What did you think of this booklet?
We need your help – please, please help support NAM's work by returning this form.
At NAM, we really value feedback – it is used to help us keep our resources useful to you and others.
How useful was this booklet to you?
Very useful
Not at all useful Has this booklet helped you make decisions about your health and treatment?
Yes, very much
Has this booklet made you feel more informed about key issues?
Yes, very much
Has this booklet made you feel more confident when talking to your healthcare team/doctor/GP?
Yes, very much
Please turn over  In your own words tell us how this booklet has helped you Are there other topics that booklets like this should cover? Please give details.
This questionnaire is anonymous and confidential.
NAM is a charity, returning this form is a simple and easy way for you to support our work so in turn we can continue to support you
and others with free, useful, independent information. Thank you for taking the time to help us.
Please tear off this page and post it for free to: NAM, FREEPOST, LON17995 London, SW9 6BR
More from NAM
THT Direct
From the Terrence Higgins Trust NAM's website aidsmap.com hosts a huge range Telephone 0808 802 1221 of useful resources on key HIV topics. With Opening hours Monday-Friday, 10am-10pm booklets, factsheets, frequently asked questions Saturday & Sunday, 12pm-6pm about HIV, news and a map of local services, you can keep up to date and find information I Do It Right
to support the decisions you make about your Telephone 0800 0967 500 treatment and health. It is a reliable source of Opening hours Monday-Friday, 10am-6pm independent information that you can trust. HIV i-Base Treatment Phoneline
HIV Health Support Service
Telephone 0808 800 6013 NAM supports THT in providing one-to-one Opening hours Monday-Wednesday, 12pm-4pm and group skil s sessions on health and treatments to people living with HIV. Call THT Direct for details.
NAM information series for HIV-positive people – visit www.aidsmap.com/booklets
The booklet series includes: z Adherence & resistance z CD4, viral load & other tests z HIV & children
z HIV & hepatitis z HIV, mental health & emotional wellbeing z HIV & sex z HIV, stigma &
discrimination z HIV & TB z HIV & women z HIV therapy z Nutrition z Side-effects
Tel +44 (0) 20 3242 0820
Eleventh edition 2012 77a Tradescant Road Fax +44 (0) 20 3242 0839
All rights reserved.
Registered charity no. 1011220
Print: Lithosphere This booklet can be About NAM
NAM is a charity that works to change lives by sharing viewed in large print information about HIV & AIDS. We believe that independent, as a PDF file using clear, accurate information is vital to those living with HIV. Please help us
If you would like to support our work and help us to continue to provide resources like this one, please donate today at www.aidsmap.com/donate or cal us on 020 3242 0820.
020 3242 0820.

1.name five causes of distended uterus. 11.what is the active management of third stage of labor? i.v. ergometrine is given following the birth of anterior shoulder. the placenta is delivered by the controlled cord traction soon after the endometrial polyp delivery of the baby availing first uterine contraction. if the first attempt fails, another attempt is made after 2-3 minutes

2ND ANNUAL FLORIDA RESIDENCY CONFERENCE May 9-10, 2013 University of Florida College of Pharmacy Gainesville, Florida Sponsored by the FSHP Research and Education Foundation 2ND ANNUAL FLORIDA RESIDENCY CONFERENCE Welcome to the Second Annual Florida Residency Conference. We are grateful to all in attendance and we are looking forward to another great conference full of high quality resident presentations, as well as some quality time with friends and colleagues. The Florida Residency Conference Steering Committee has been busy looking ahead to not only this conference but the future of the FRC.