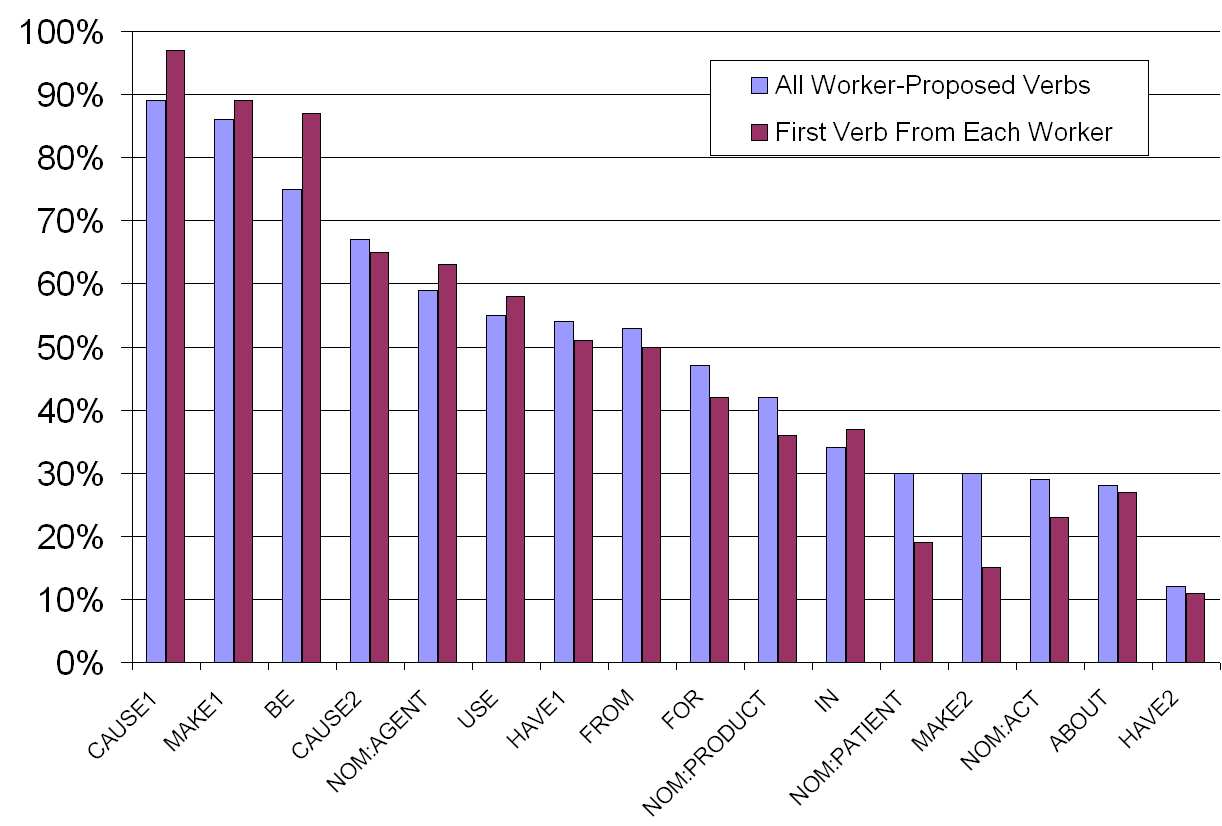 Smoking - The Facts Cigarette smoking is the greatest single cause of il ness and premature death in the UK. This leafletgives reasons why smoking is so harmful. It also lists the benefits of stopping, and where to go forhelp. Some initial facts and figures About 100,000 people in the UK die each year due to smoking. Smoking-related deaths are mainly due tocancers, chronic obstructive pulmonary disease (COPD) and heart disease.