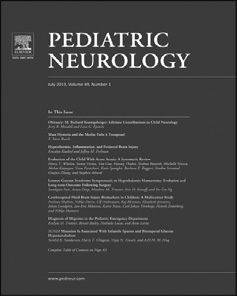 measured on a thumb, the nymph is 2mm IntroductionLyme disease was fi rst described in the USA in 1974 available from the Health Protection Agency (HPA)2 and takes its name from Old Lyme in Connecticut, Lyme Borreliosis Unit based at Southampton General where the fi rst outbreaks were noted. The illness had been known by a variety of names in Europe since the