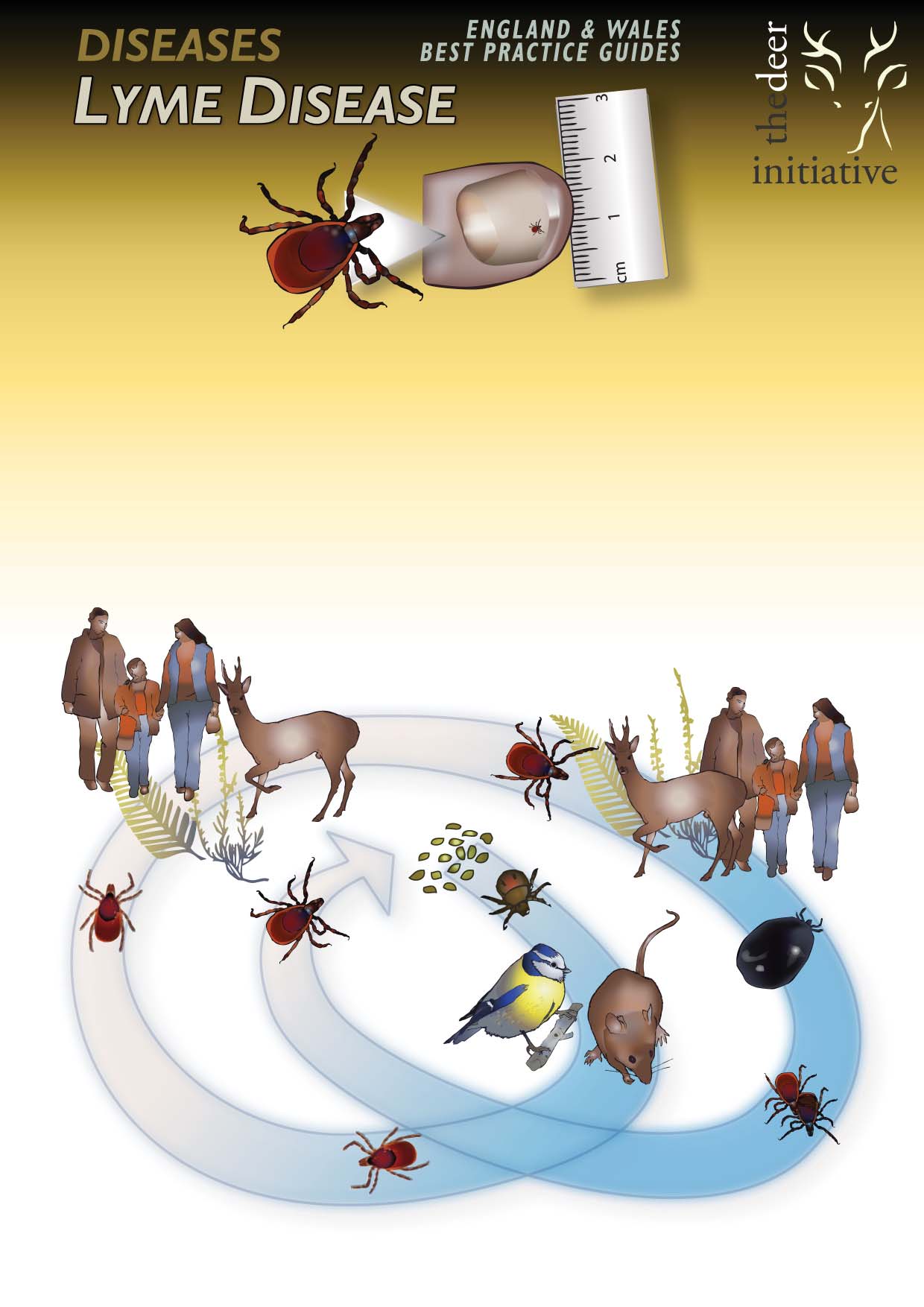 measured on a thumb, the nymph is 2mm IntroductionLyme disease was fi rst described in the USA in 1974 available from the Health Protection Agency (HPA)2 and takes its name from Old Lyme in Connecticut, Lyme Borreliosis Unit based at Southampton General where the fi rst outbreaks were noted. The illness had been known by a variety of names in Europe since the The aim of this guide is to raise awareness of Lyme nineteenth century, and its relationship with tick bites disease and methods of prevention.
was recognised in both continents. Ticks are present in many parts of the UK1 and the number of reported cases of Lyme, though small, is rising each year. About Cause of Disease 20% are acquired abroad, in other European countries or north America. Specialist tests and advice are Lyme disease is caused by the spirochaete bacterium Borrelia burgdorferi and is spread to humans (and many other mammals and birds) by the bite of the common tick, Ixodes ricinus. The tick feeds on blood at each of the larval, nymph and adult stages of its life cycle and after feeding on blood the nymph drops off the host and matures adults fi nd their tertiary into an adult hosts: deer, humans, dogs etc eggs laid in spring, appear as larva during the spring/ summer at two years old the adult the dormant females lay after feeding an nymph wakes in adult is enlarged out spring and fi nds a of all proportion to secondary host in its original size deer, humans and other mammals larva use mice and birds as their fi rst host, fall off, become nymphs and go dormant for six months adults mate and eventually fall off the host Lyme Disease • 21.08.07 The Deer Initiative 2007 • www.thedeerinitiative.co.uk No responsibility for loss occasioned to any person acting or refraining from action in reliance on or as a result of the material included in or omitted from this publication can be or is accepted by the author(s) 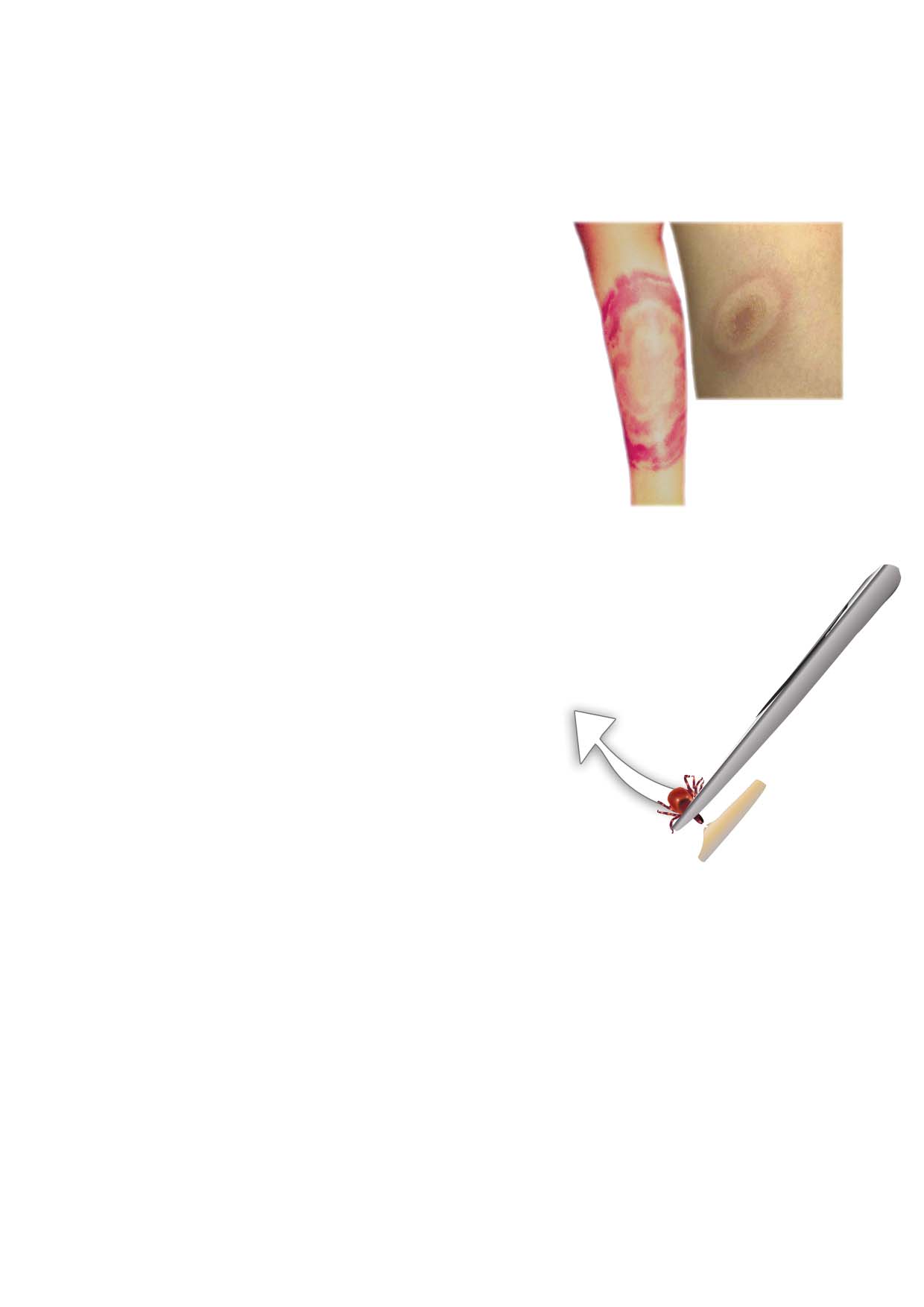