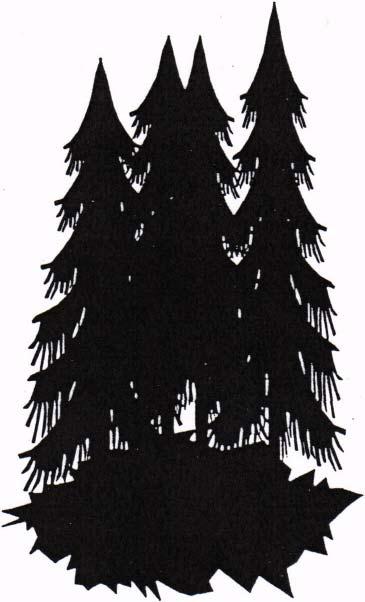 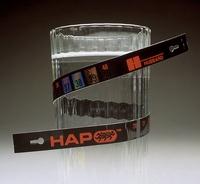 APPENDIX E
Hubbard Scientific 6083 Liquid Crystal Temperature Strip APPENDIX F
Log of Continuity tester measurements (performed on each amputee limb cover x 2) Tested with multi-meter Farabloc Fabric in conducted prior conducted upon working order? APPENDIX G
Instruction to therapists This patient is in a research study. Subjects continue to follow the standardized treatment protocol for treatment: wash residual limb twice/day with antibacterial soap and water. Apply a piece of 4 x 4 gauze lengthways over incision. Don stump liner (panty-hose thickness) to hold gauze in place – no tape on the residual limb. Please continue to educate patients on putting on stump shrinker over liner with "four hands" and that shrinker needs to be smooth and evenly placed for even distribution of pressure. All subjects continue desensitization techniques to treat phantom limb pain (rubbing/ tapping end of residual limb as needed) and upper and lower extremity exercises – per amputee booklet issued from Vidant Medical Center. All subjects will be filling out a daily log to track pain, and completing the Brief Pain Inventory (in their binders). Subjects are to continue with the above mentioned standardized treatment protocol and are being issued with two amputee limb covers and a plexi-glass mirror to continue with their Mirror Therapy exercises. After the above treatment protocol has been completed and the amputee has the shrinker on, the amputee limb cover is placed over the residual limb and fastened with the Velcro fastener (snug but loose enough that you can place two fingers underneath the cover). Subjects are to wear these 23 hours per day and swap to the second amputee limb cover when they take their morning bath and bath their residual limb. Please have them wash the amputee limb cover that they are taking off, at this time and place on a dry towel to air dry. Do NOT allow them to wring out the amputee limb cover as this could break the metal fibers which will prevent the treatment effects. All amputee limb covers have been tested for conductivity prior to issue to subjects. Subjects also need to perform Mirror Therapy exercises for 15 minutes/day. Please supervise that they doing so correctly per the protocol below. Supervision is to be "faded-out", as subjects learn to perform these exercises independently. If you notice any adverse reactions, such as skin breakdown, red areas, dehiscence of the surgical incision site, please primary APPENDIX H
Exercise protocol for Mirror Therapy exercises for lower extremity Place mirror lengthways between legs, so that the non-amputated foot can be seen in the mirror. Subjects can perform exercises in long-sitting or seated. Subjects are to view the non-amputated leg, but to attempt to move both legs simultaneously. It will appear that they have two legs. This may upset some amputees so please warn them of this reaction prior to viewing their lower extremities Thank you for your assistance with this project. The following 10 exercises were to be completed 10 times each 1. Slowly straighten knee and then bend your legs at the knee at the same time. 2. Slowly straighten and then bend your legs at the knee alternatively as if walking. 3. Point your feet upward, and then point your feet downwards at the same time. 4. Turn your sole in towards each other and then away from each other at the same time. 5. Move your feet around in a circle to the left and to the right. 6. Lift your feet off the ground in a walking movement. 7. Point your toes upwards and then downwards while trying to keep your ankle and foot still. 8. Clench and unclench your toes. 9. Spread your toes and then relax them. 10. Point up your big toes and point down the other toes, then reverse it so that your big toe is pointing down and your other toes are pointing up. (Brodie, Whyte, & Waller, 2003) ;( MacLachlan et al., 2004) ;( Culver, 2009). <bold>APPENDIX I bold>
APPENDIX I