Policy Brief • April 2016 GPE's Work in Conflict-affected and Fragile Countries Accelerated Support in Emergency and Early Recovery Situa-tions, GPE has successfully promoted coordinated deci-sions about the best way to utilize resources in crisis settings, such as shifting them to non- governmental 28 GPE's developing country partners are classified providers for direct service provision during acute as fragile and conflict-affected countries (FCAC).1 That's 43 percent of all of GPE's developing country partners.
According to a 2013 Brookings study, GPE has intro-duced "modalities that not only allow GPE to support new 12 transitional education plans are currently being FCAS entering the partnership but also continue sup- used with GPE support.
porting the education needs of young people when stable countries experience crises and disasters."2 4 countries have benefited from accelerated funding, totaling more than US$22 million (99 percent dis-bursed as of January 31, 2016).
1. Overview
CAR: US$3,690,000 Chad: US$6,955,170 Millions of children around the world are affected Somalia (Federal government): US$1,380,000 by conflict, natural disasters, complex humanitarian Yemen: US$10,000,000 emergencies, internal strife, and fragility. Increasingly, the world's out-of-school children live in countries fac- GPE has provided a foundation for coordination and ing war and violence.3 As a result, they are deprived of dialogue among development and humanitarian their right to education. Ensuring access to education actors in countries as diverse as Chad, Burundi, Central protects the rights of children and youth in the midst African Republic, South Sudan, Somalia, and Yemen. of chaos while instilling a sense of normalcy and shor- Through its Operational Framework for Effective Support ing up resilience. in Fragile and Conf lict-affected States, and its Guidelines for 1 Twenty-two are classified as fragile by the World Bank and 18 are classified as conflict-affected by UNESCO; 12 fall into both lists.
2 Rebecca Winthrop and Elena Matsui, "A New Agenda for Education in Fragile States" (Working Paper 10, Center for Universal Education, Brookings Institution, 2013), 42–44.
3 UNESCO (2015). "Education for All 2000–2015: Achievements and Challenges." Policy Brief • April 2016 Many of these children have not been given an oppor- GPE's approach to FCAC begins with the allocation tunity to go to school or have been taken away from of GPE financing, using an eligibility and allocation schooling. Children cross borders or become perma- framework that places an emphasis on low- and lower- nently displaced without a guarantee that they can go middle-income countries with high levels of out-of- to school when they finally arrive at a safer destina- school children. It specifically weights allocations tion. Over one-third of the world's refugee children are toward countries affected by fragility and conflict. This still missing out on primary education, and three out has led to a significant increase in the proportion of of four have no access to secondary education. More grants disbursed to FCAC (Chart 1) and the growth in than one-third of countries hosting refugees do not rec- the number of FCAC in the partnership (Chart 2).
ognize their right to education; more than 60 percent of these refugee children live within the boundaries of GPE deploys a progressive approach in emergencies GPE partner countries. and during protracted crises, providing f lexibility to address challenges and optimize program results. GPE The Global Partnership for Education is strongly finances education interventions that accompany committed to addressing this crisis. GPE 2020, the children throughout a country's progress from pre- partnership's new strategic plan, makes support for paredness through to recovery to reduce the impact of conflict-affected and fragile countries (FCAC) a focus any future crises. It recognizes that securing a contin- over the next five years. This continues what has been uum of education services across the divide between a steady increase in GPE support to FCAC. Such a focus humanitarian and development interventions is cru- is supported by participation of countries affected cial to maintaining the important progress made by by conflict and fragility on GPE's Board and Board school-going children and youth, teachers, and educa- Chart 1: GPE alloCations to FCaC
GPE Allocations to F ragile and Conflict Aff e Allocations to Fr agile and Conflict-aff (in USD millions) 2003 2004 2005 2006 2007 2008 2009 2010 2011 2012 2013 2014 2015 source: GPE Secretariat, 2016 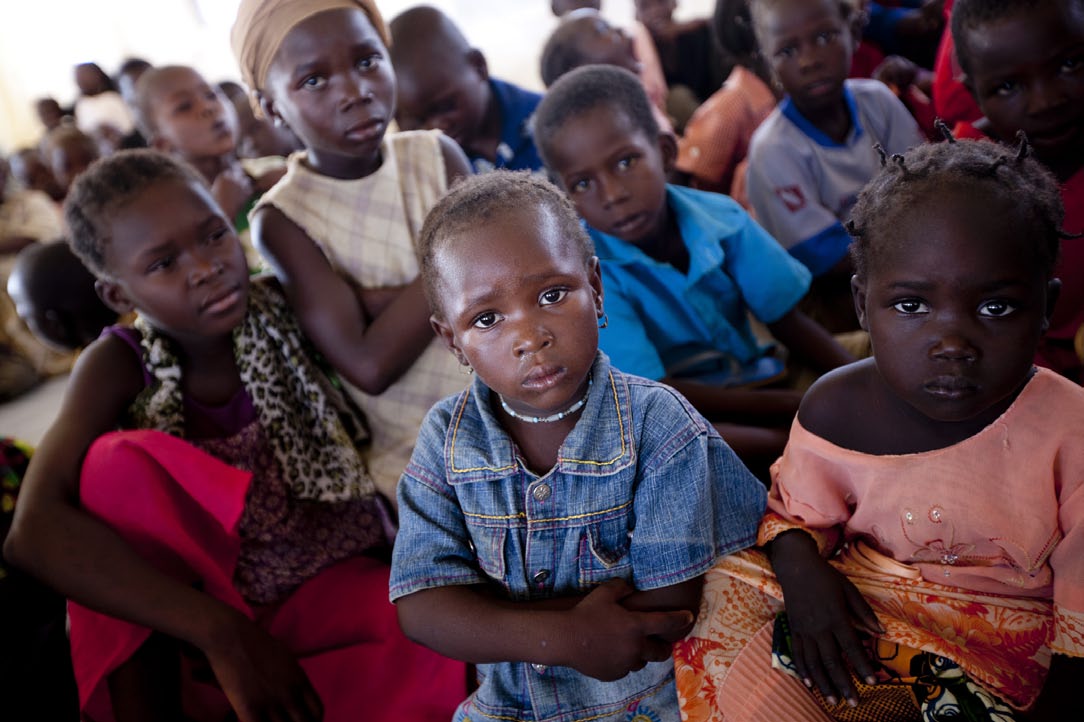 Policy Brief • April 2016 Chart 2: numbEr oF ConFliCt-aFFECtEd and FraGilE CountriEs within thE Global PartnErshiP
For EduCation, 2002–2016 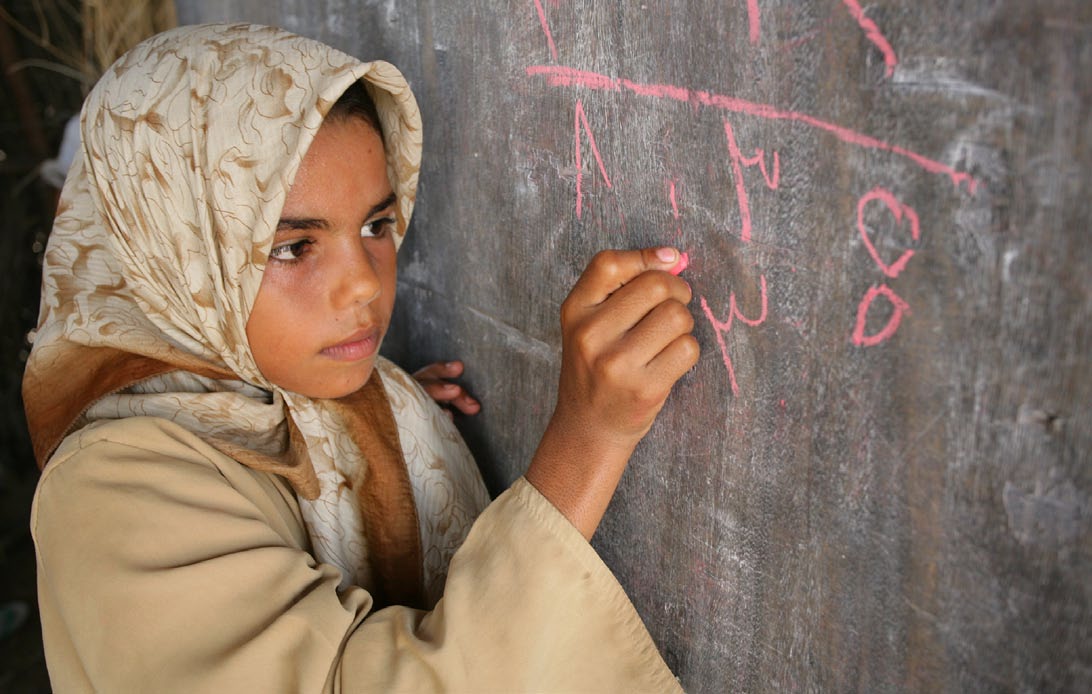 British Journal of Haematology, 2003, 120, 177–186 THE ROLE OF HYDROXYUREA IN SICKLE CELL DISEASE Although the molecular basis for the sickling disorders was ism by which hydroxyurea induces HbF is still unclear. identified more than 50 years ago (reviewed in Weatherall Unlike several of the other HbF-inducing agents, such as 2001), progress towards definitive therapy for sickle cell