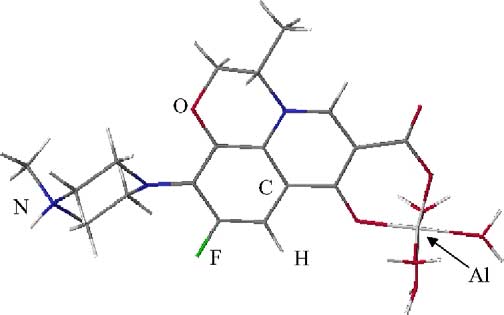 Observational evidence favors a static universe David F. CrawfordSydney Institute for Astronomy,School of Physics, University of Sydney.Correspondence: 44 Market St, Naremburn, 2065,NSW, Australiaemail: [email protected] The common attribute of all Big Bang cosmologies is that they are based on the assumption that the universe is expanding. However exam-ination of the evidence for this expansion clearly favors a static universe.The major topics considered are: Tolman surface brightness, angular size,type 1a supernovae, gamma ray bursts, galaxy distributions, quasar dis-tributions, X-ray background radiation, cosmic microwave background ra-diation, radio source counts, quasar variability and the Butcher–Oemlereffect. An analysis of the best raw data for these topics shows that theyare consistent with expansion only if there is evolution that cancels theeffects of expansion. An alternate cosmology, curvature cosmology, is atired-light cosmology that predicts a well defined static and stable uni-verse and is fully described. It not only predicts accurate values for theHubble constant and the temperature of cosmic microwave backgroundradiation but shows good agreement with most of the topics considered.Curvature cosmology also predicts the deficiency in solar neutrino pro-duction rate and can explain the anomalous acceleration of Pioneer 10.