Thermoregulation: some concepts have changed.
Functional architecture of the thermoregulatory
system 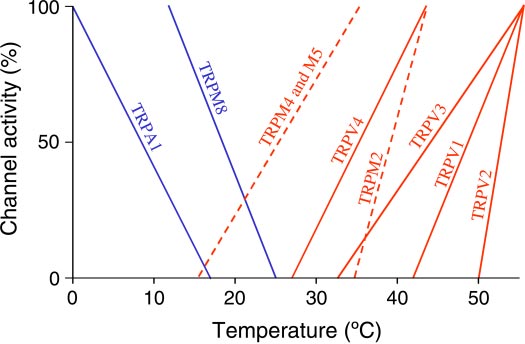 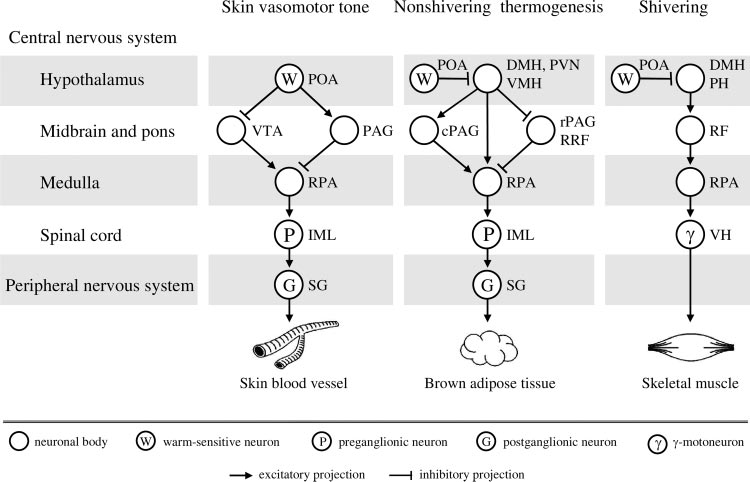